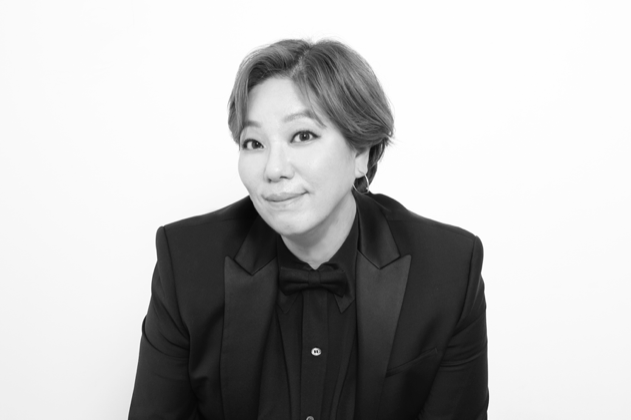 Soulsweet is a Korean Soul singer-songwriter who is a part of Bubble Sisters, a female vocal group. For this interview, we quizzed Soulsweet on what it’s like to be a solo artist and how she is spending time during the pandemic.

We would like to massively thank Soulsweet for this great  interview, and wish her all the best in all her endeavors!

Hello, thank you for offering your precious time to do this interview. Would you like to introduce yourself to our readers please?

– Hello, how are you? I am Soulsweet, the sweet and soulful singer-songwriter. I majored in classic music composition but I’ve been a lyricist for a long time. Currently, I’m developing myself as a singer-songwriter.

For those who may not be familiar, could you let them know your musical characteristics?

– As soul as the base, I cover dynamic genres like Acid jazz, Electronica and much more. At times, I release simple medium ballad music too. I try not to stray from soul music.

Was it your dream as a youngster to become a singer?

– When I was very young, I wanted to be a musical actor and never dreamt of actually becoming a musical artist. I also dreamt of being a pianist or a doctor, but one day, found myself transformed into a musician who does music for a living. 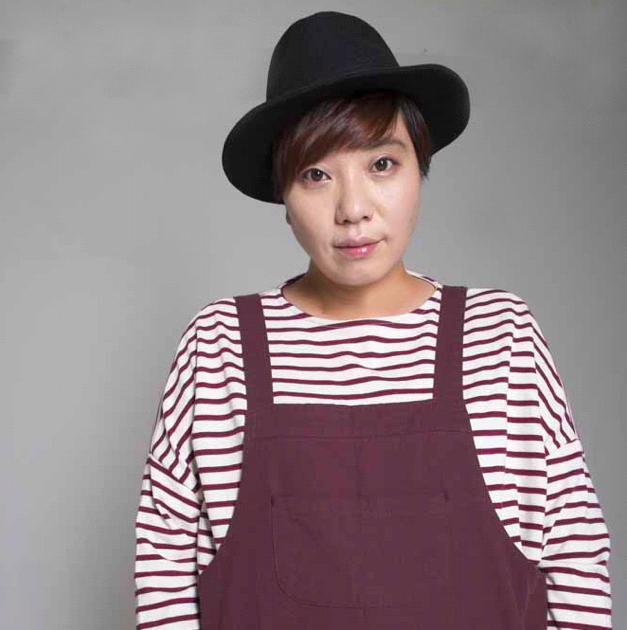 What are the main differences in performing alone, compared to performing in a team?

– Working alone can be lonely but it helps to concentrate on the work better. However, there are always pressure and responsibility either way.

Which one of your songs are you the most attached to, and why?

– If I can name more than one song…^^ The first would be a song called ‘Aloha Love.’ I initially made my debut under the name “Swing B” and this song was one of the first that started me off as Soulsweet. I recall singing the song with much cheerfulness since it had a summery feel of acoustic guitar to the tune.

The second song is “Play On” – I am attached to this particular song because I was pleased about how my voice sounded calm and dynamic to the soft electronic beat.

The third song that I am the most attached to is “10 Years Apart – 열 살 차이.” It’s a simple ballad that has a great feel especially due to the lyrics.

But all the songs that I created are special to me.

Due to the coronavirus pandemic, certain activities may be limited to a lot of people these days – what do you do as a pastime?

– I spend a lot of time enjoying Netflix – I particularly like shows featuring zombies like “Walking Dead” and “Kingdom” which I am re-watching.

I also like to take walks with my 6-year-old Golden Retriever named, “Victor” a lot. I enjoy learning about new programs, so I’m really into computer programming too.

Which artist do you have the most respect for?

– If I can name multiple people for this question, I would say:

It varies each year, but I have utmost respect for the above 3 people.

I also have respect for Kenzie of SM Entertainment and Sunwoo Jung-a.

Which song or album do you listen to most frequently these days?

– I developed a liking for City pop nowadays, so I am listening to a lot of music by PREP. I’m also listening to what I’ve been enjoying in the past as well, and since I prefer trendy music, I listen to a lot of classic music while I read books and also check out new music. I listen to Korean musician Crush and Wonstein frequently.

Which artist would you wish to do a collaboration with?

– I’d love to collaborate with PLZY, since he has such a great voice. Because he has such a different voice from mine, our voices might not go together well, but I love his songs and voice all the same.

Describe your voice in one sentence.

We don’t have much of 2020 left – what are your hopes and plans for the coming future?

– I am not one to do that many outdoor activities, but the year of 2020 has been a bad one for everyone, so I wish we could be more free next year. I was less energized myself since the musicians around me lost their motivation.

I am always working hard to make better music, so more people can get to hear my work. I plan on doing small concerts and YouTube as well. Musicians make new resolutions all the time. I will do my best to keep producing great music! Thank you! 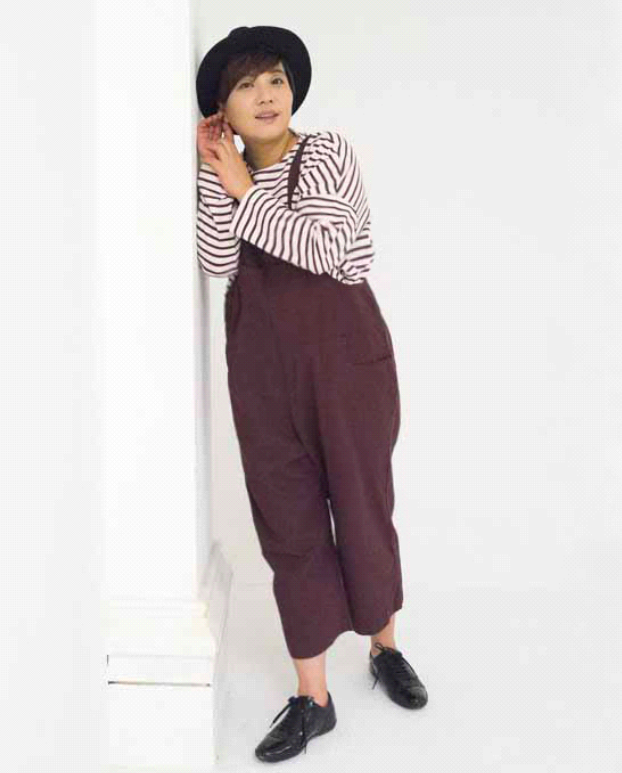