Launched in 1999, ‘MAMA’ is a major K-pop award ceremony that attracts performers from all over the world to this day. It aims to bring together international fans and musical artists of different cultures and languages on one great stage as well as bring Asia’s music to the world. The ‘2017 MAMA’ was held over 3 days, November 25 in Vietnam, November 29 in Japan, and December 1 in Hong Kong.

Let’s have a look back at the first day of MAMA 2017 in Hoa Binh Theater, Ho Chi Minh city, Vietnam. On the evening of November 25th, Kpop fans in Vietnam had the opportunity to enjoy one of the most popular music awards in Asia – Mnet Asian Music Awards (MAMA) in Vietnam.

In the first three divisions of MAMA, Mnet had selected Vietnam as the venue of the opening night. Millions of Kpop fans have gathered together at Hoa Binh Theater, Ho Chi Minh City, where they could meet a lot of Vietnamese and other stars on the red carpet as well as the three big names from Korea: Wanna One, SEVENTEEN and Samuel Kim.

During the two hours of the showin Vietnam, many awards were handed out, the names were announced and of course there was incredible performances from representatives of Vietnam, Indonesia, Thailand Lan, Singapore as well as Korea. 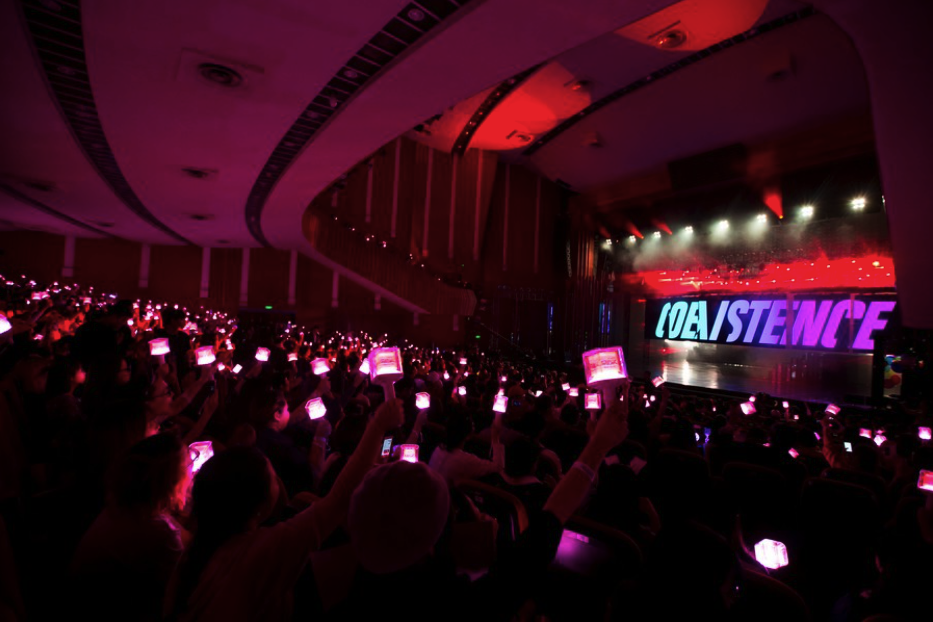 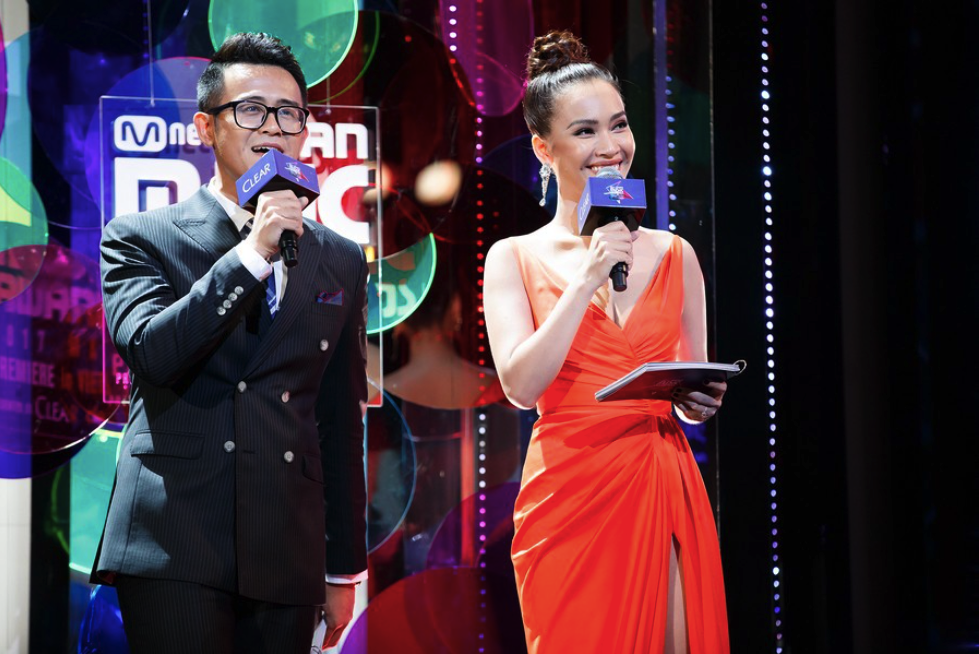 These are two MCs of the event: Duc Bao and Phan Le Ai Phuong. 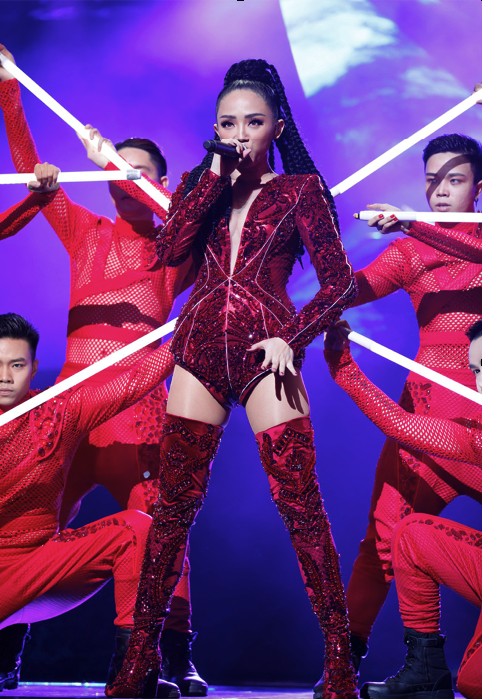 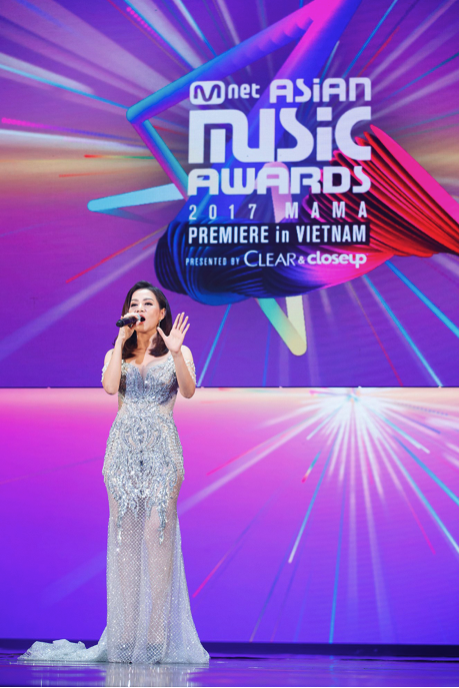 The Host- Singer Thu Minh saying how thankful she is for being the host of the show. 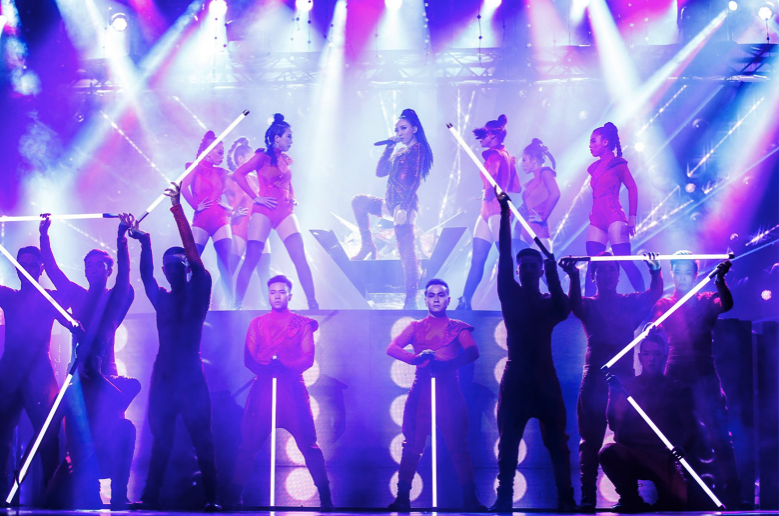 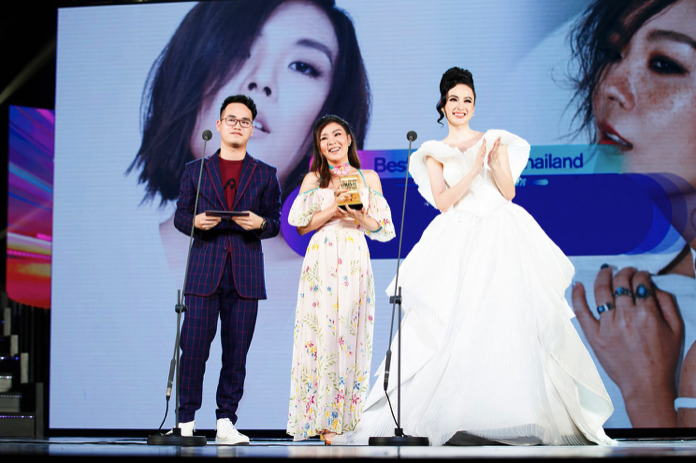 Toc Tien- Beautiful Vietname’s singer started the show with her hits called” I’m Not The Only One”, I’m In Love” and “Tomorrow”. 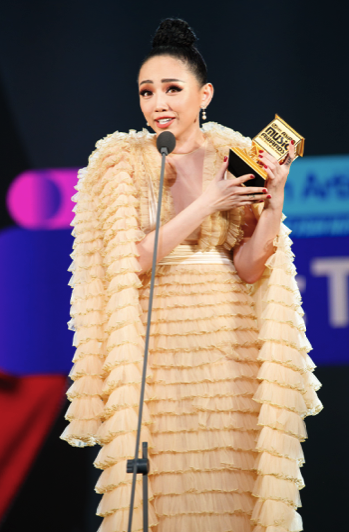 She received “The Best Asian Artist in Vietnam” Award. 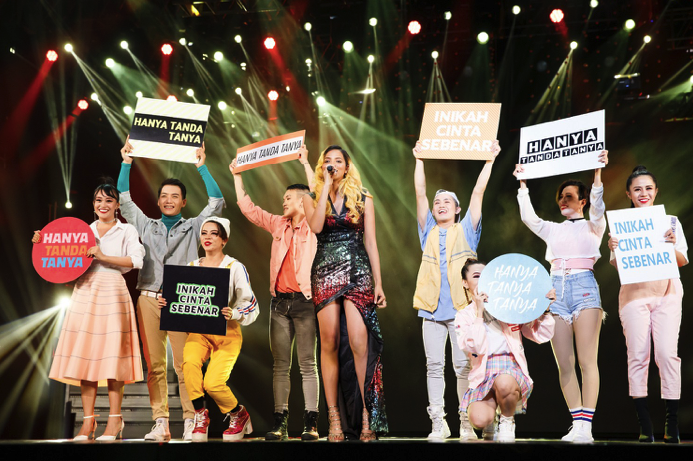 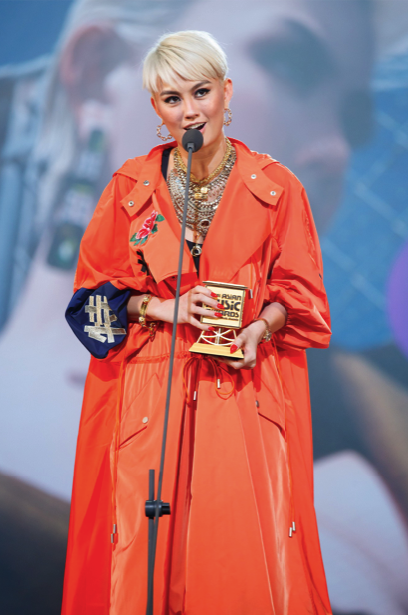 The star from Thailand – Lula brought to MAMA in Vietnam the stage series entitled “Lulaland” inspired by the movie”La La Land” and she received “The Best Asian Artist in Thailand” award. 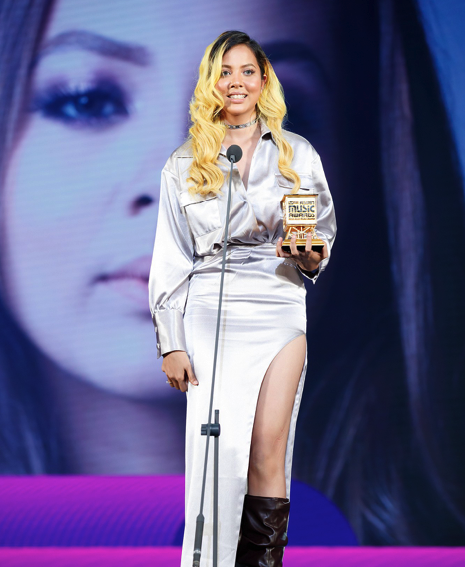 The show continued with the performance of the 23-year-old star from Singapore – Aisyah Aziz with the theme “World, Word”.

And she received  “The Best Asian Artist in Singapore” award. 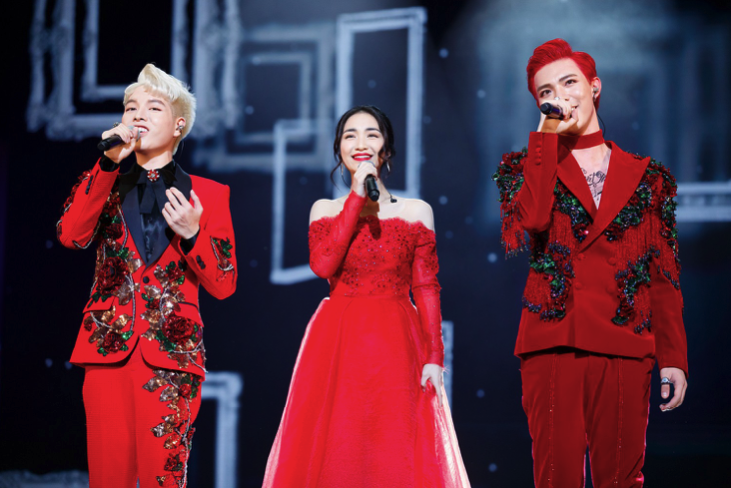 Next the very exciting performance from a very handsome and talented Korean singer – Samuel Kim. 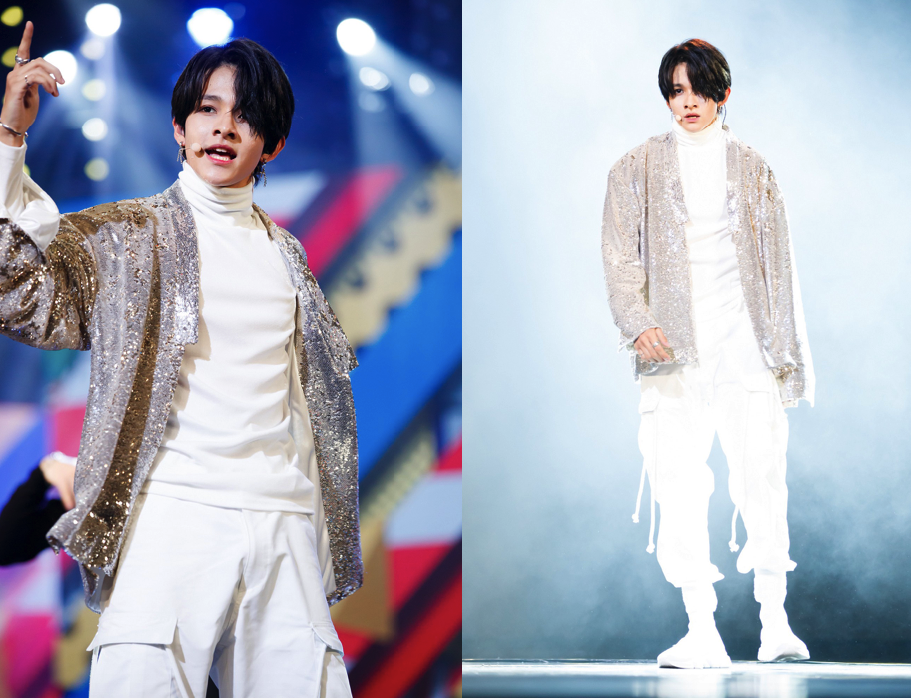 Coming to MAMA 2017 in Vietnam, Wanna One had brought to the stage some incredible performances   “Energetic” and “Burn It Up.”  They are honored to receive the “ Best of Next” award. 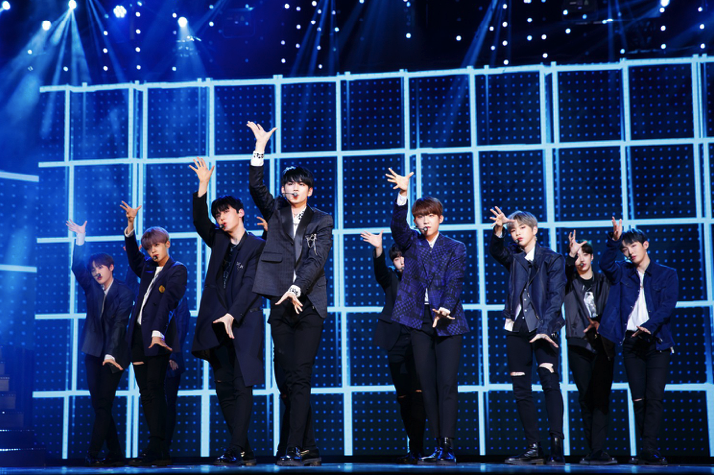 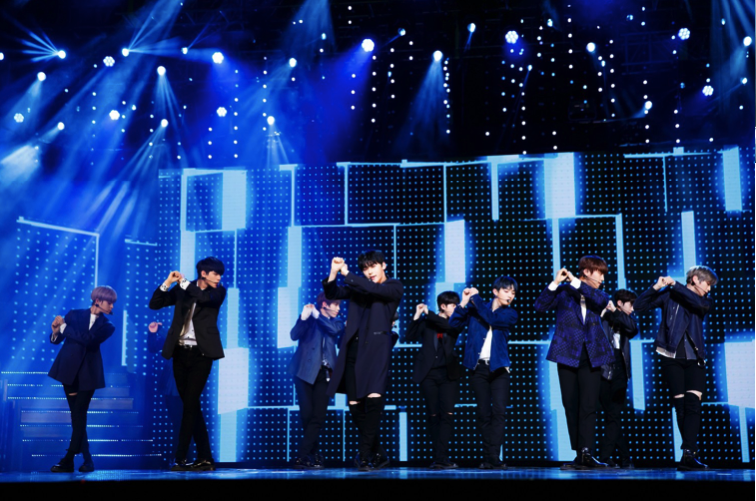 Wanna One group leader saying thank you for receiving the “Best of Next” award. 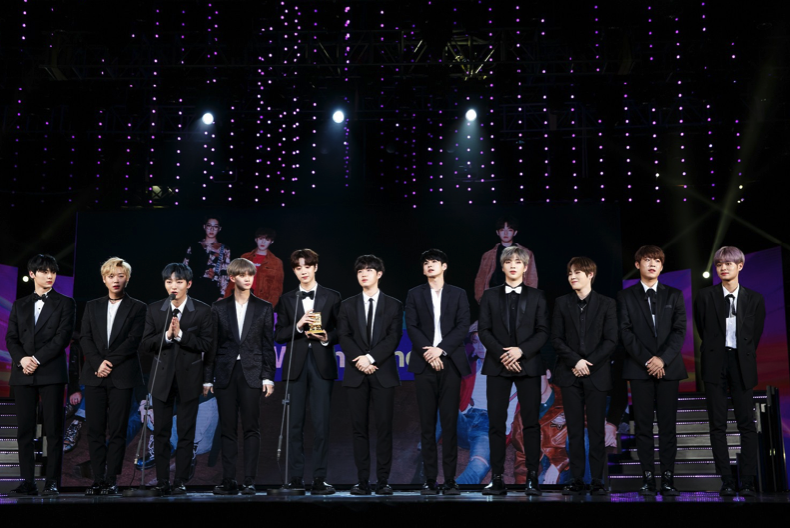 Another big boy group from Korea- Seventeen came and performed at MAMA 2017 Vietnam. 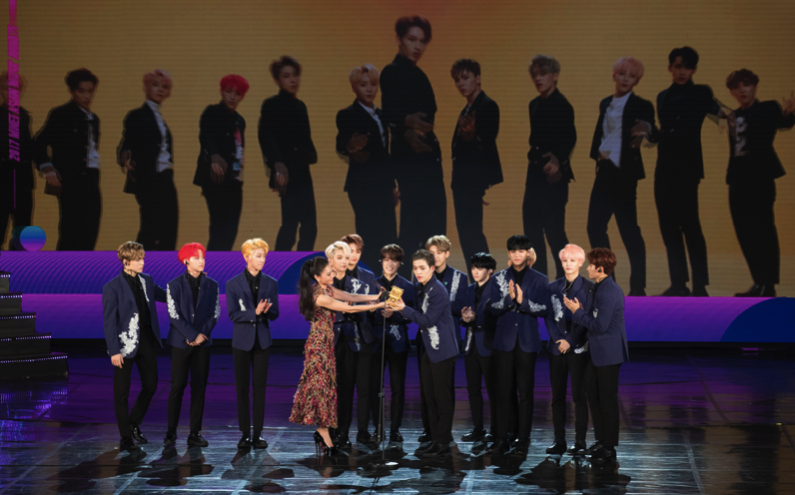 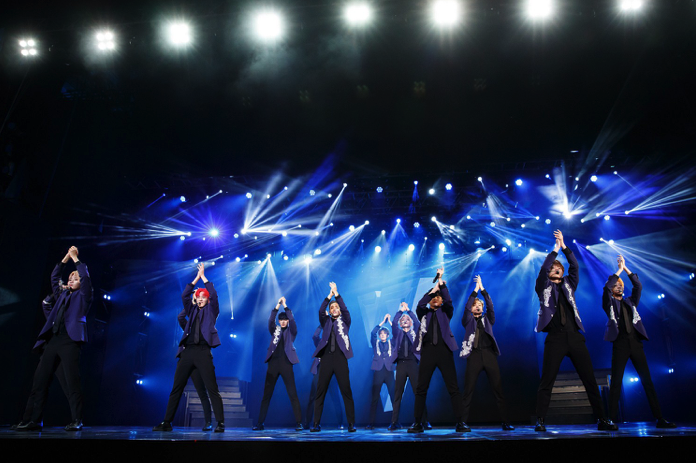 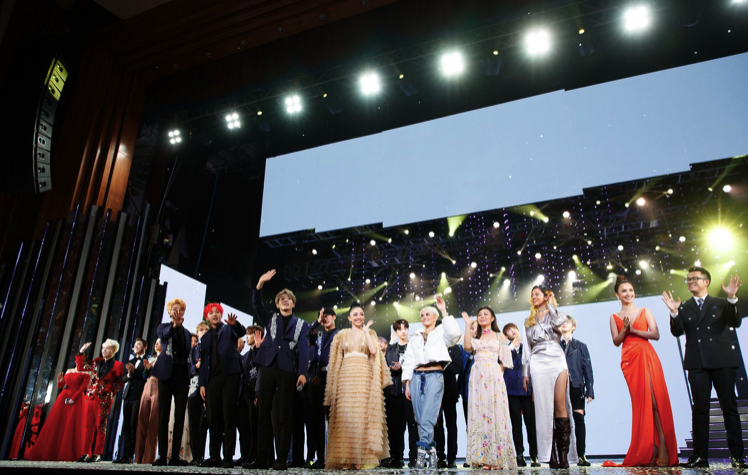 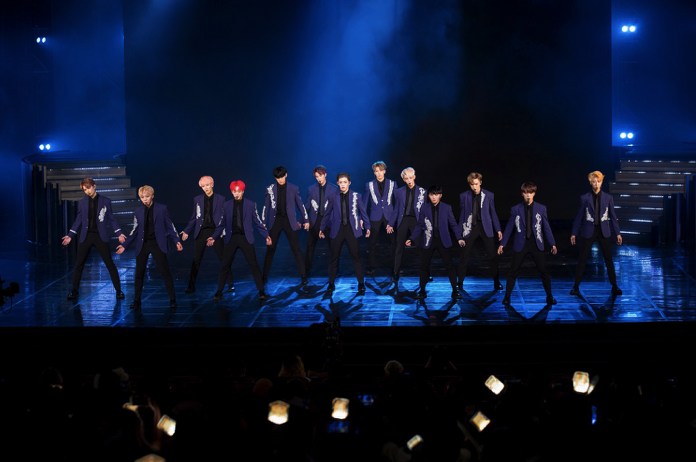 After recei ving the award, Seventeen had performed 4 songs in a row as to say thank you to the fans for supporting them.

What a great night! The fist night of MAMA 2017 in Vietnam was a big success and Congratulations to all the winners!