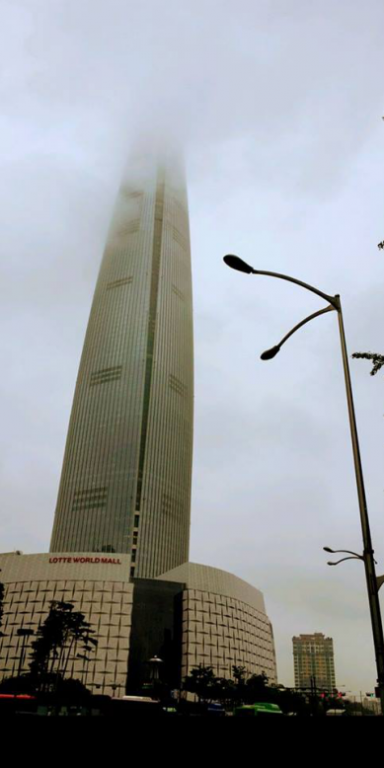 This tower opened to the public on April 3rd of 2017 and is the tallest building – not just in Asia – but out of all the OECD countries. It currently holds the title of being the 5th tallest building in the world.

It took approximately 13 years to plan the site, it gained final approval to start construction by the Korean government in 2010 and the frame assembly was observed at the construction site just a year later.

On March 17, 2016, prior to the final phase of the exterior construction, the roof structure was completed. The roof structures were constructed with steel that are 12 meters high which weighs 20 tons. The counterparts were made of metal panels and the structure itself is 120 meters high.

Approximately 3,000 tons of steel parts, a high-precision 64t tower crane GPS alignment systems and highly skilled technicians were used to construct the structure of the roof. The structure is engineered to endure earthquakes up to a magnitude of 9 under the Richter magnitude scale. 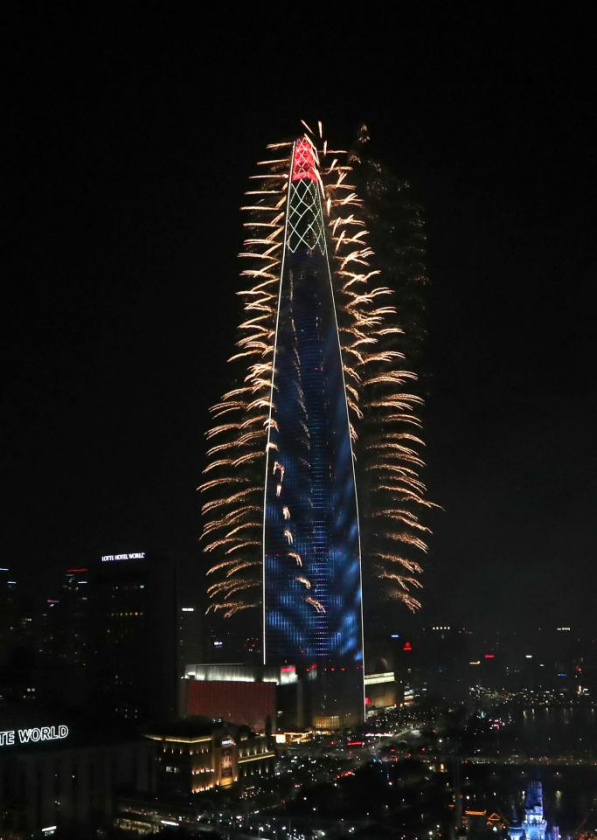 The tower celebrated its official opening with fireworks on the April 2nd of 2017.