Another year is passing us by, although it seems not too long ago that we considered 2018, a brand-new year.

The year of 2018 has brought so many cases of ups and downs pertaining to various positive and negative financial, political, social issues in the Korean peninsula. Korea’s entertainment industry also went through so much (as usual) grief and lost many talents who were much loved and admired by their friends, family members and the public.

We would’ve liked to cover every Korean celebrity or public figure who are no longer with us since this year but with limited information, retrieving all the necessary information was not possible, plus a few of the birth dates of the listed have not been identified or verified so the best we could do was to omit the dates. Nevertheless, we put an effort to include most of them on our list of deceased Korean celebrities in 2018.

We express our sincere condolences to everyone who have lost their loved ones this year and wish our readers all the best in the coming new year. 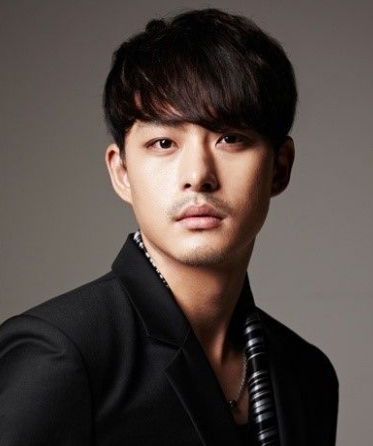 In February 2011, Jun was arrested after assaulting a taxi driver and two police officers while intoxicated. He received treatment for depression and when his health seemed to improve, he planned to return to acting. In January of 2018, Jun took his own life at his residence. 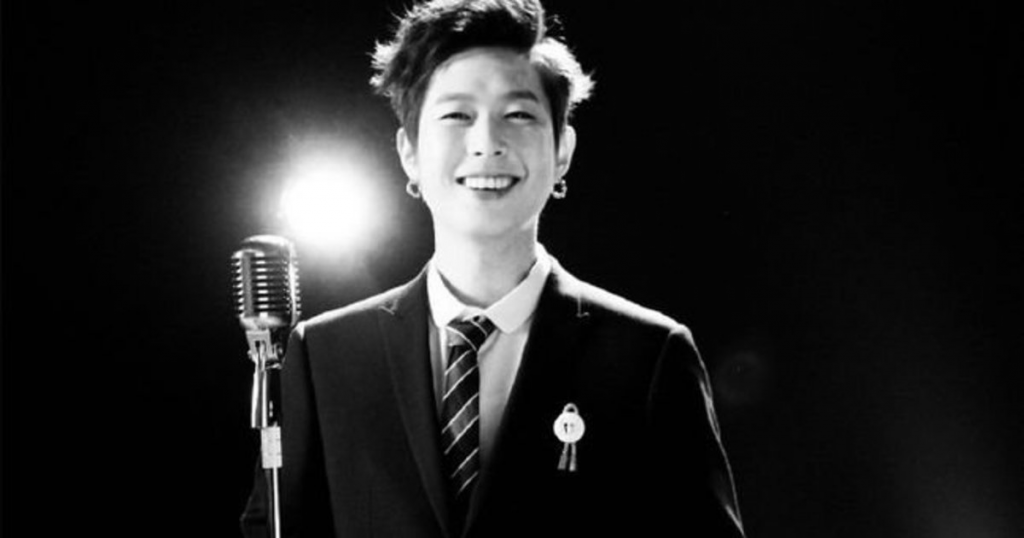 Kim Han-il (June 4, 1990 ~ February 6, 2018) was a South Korean singer and actor who had an active music career in China under the name, Jack Kim since winning a survival audition program in 2009. In February of 2018, it was reported by Weibo that Kim had unexpectantly died due to a sudden illness at age 27.

He was survived by his Chinese wife of less than a year. 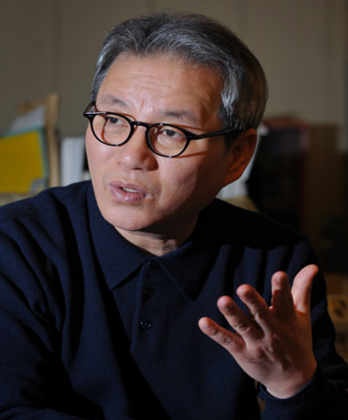 Lee had been suffering from various symptoms and was receiving treatment for many years before he took his last breath in the emergency room at the hospital. 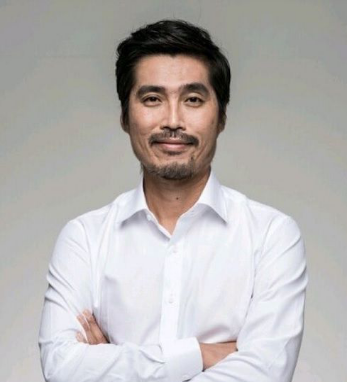 In February of 2018, it was reported that Cha had died from a heart attack while hiking in the mountains. 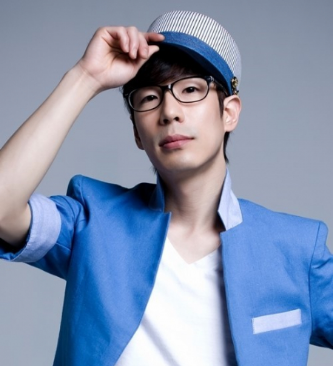 In March of 2018, Sim was reported to have died due to a sudden heart attack at age 34. 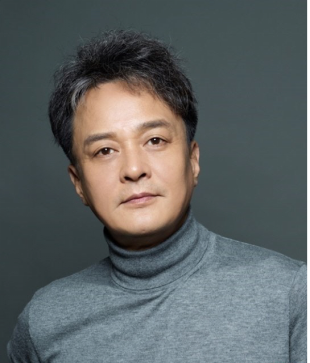 Jo Min-ki (November 5, 1965 ~ March 9, 2018) was a South Korean actor, known for his roles in TV series Love and Ambition, Queen Seondeok and Flames of Desire. He was also an active photographer, author and former assistant professor.

Following numerous accusations of sexual misconduct from his students; he was soon dismissed at his university. In March, Jo was found dead at an underground parking lot, in an apparent suicide – just three days before he was to be investigated by the police. He left behind six pages of apology. 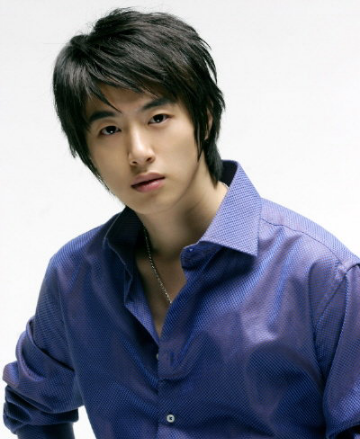 Seo Min-woo (February 8, 1985 ~ March 25, 2018) was a South Korean actor and a member of South Korean boy band 100% which is signed under the label TOP Media. In March 2018, Seo was found at his home in a state of cardiac arrest and emergency responders declared him dead on arrival.

There are speculations that the cause of death may have been a suicide attempt. 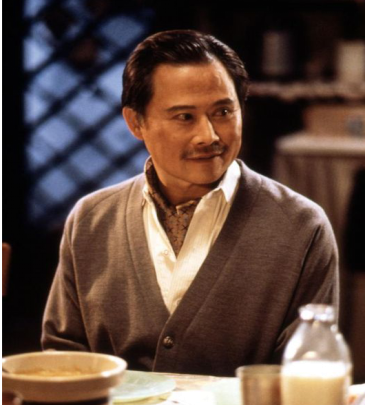 Soon-Tek Oh (June 29, 1932 ~ April 4, 2018) was a Korean-American actor best known for being the voice of Fa Zhou in Disney’s Mulan and the sadistic Colonel Yin in Missing in Action 2: The Beginning. He starred in many films and TV series, including Stargate SG-1, MacGyver, M*A*S*H, Charlie’s Angels, Hawaii Five-O, Touched by an Angel and etc. Oh died in Los Angeles on April 4, 2018 at age 85, after battling many years with Alzheimer’s disease. 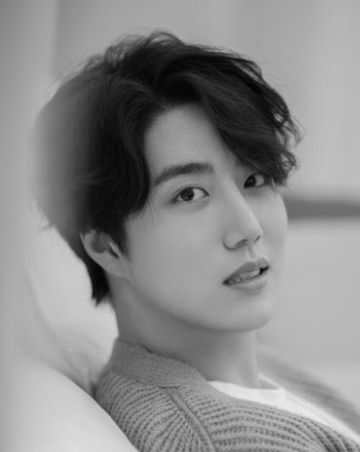 Tani – Kim Jin-su (July 5, 1997 ~ April 14, 2018) was a South Korean singer who made a name for himself by his memorial songs for the victims of Sewol Ferry disaster back in 2014. On April 14, Kim unexpectantly died in a car accident at around 2 a.m., while on an expressway when his vehicle bumped into a structure.

One other unidentified passenger also lost his life on the spot. Kim was 21 years of age. 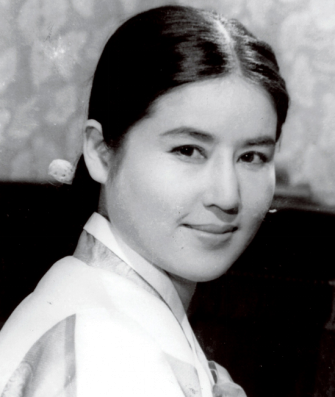 Choi Eun-hee (November 20, 1926 ~ April 16, 2018) was a South Korean actress who was extremely popular in the 1960s and 1970s era, in both North and South Korea. In 1978, Choi and her ex-husband, film director Shin Sang-ok were abducted to North Korea and were forced to remarry and make films by the orders of the leader. In 1986, the couple sought asylum at the U.S. embassy in Vienna and returned to South Korea.

In April of 2018, Choi passed away in hospital at age 91, where she was due to have a kidney dialysis that day. 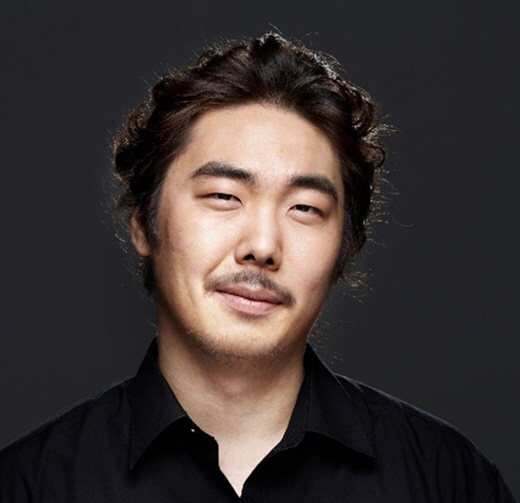 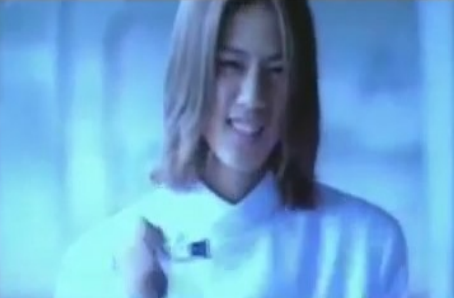 Kim Jae-geun (?? 1980 ~ April 30, 2018) was a former K-pop boyband O2R that made their debut in 1999. The act quickly disbanded after failing to meet much success from their album. Kim worked as a dancer and later was hired as part of a camera crew.

On April 30, 2018, Kim’s vehicle collided into a truck which instantly took his life. The truck driver was injured and the police investigated the cause of the accident. It has also been reported that Kim had lost his wife to cancer three years prior, and was raising their 6-year-old son alone. 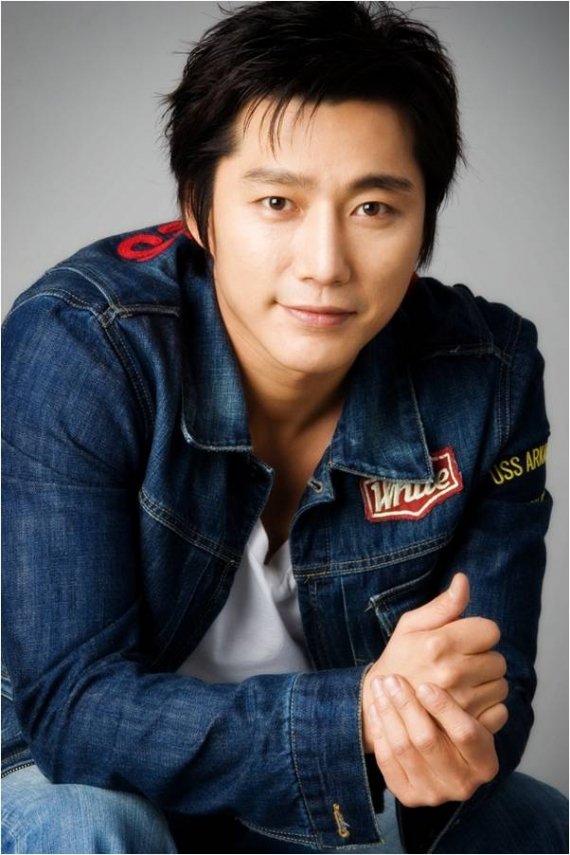 In May of 2018, Kim was found dead at the age of 47. The cause of his death has not been revealed but it was later reported that he had been suffering from an unidentified illness for several years after wrapping up his modeling career. 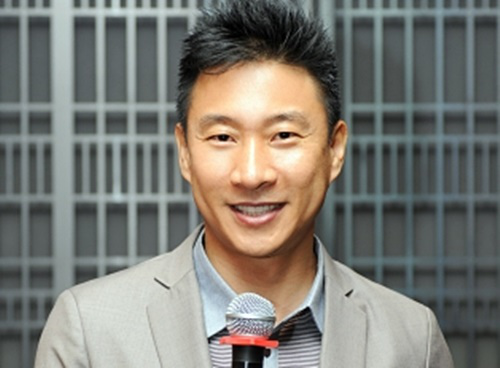 In June 17, while visiting Gunsan in Jeollabuk-do for a charity golf tournament, he was at a bar with his acquaintances after the event when a drunk customer got rowdy with the owner over the payment for his drinks, then lighted the place on fire. The perpetrator had the gasoline ready three hours prior and had blocked the front door of the bar to prevent people from escaping. Kim died in the fire at the age of 51. 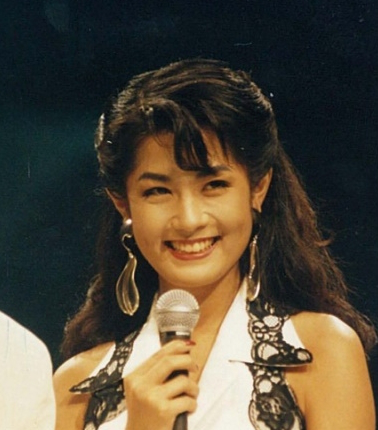 Lee Jong-eun (?? 1969 ~ July 18, 2018) was a South Korean model, TV presenter and lawyer. Lee was majoring in Political Science and International Relations when she was cast as an MC which led to other TV presenting positions and commercials. She was fluent in English and German, having grown up in several countries. Lee married and moved to New York, where she passed the bar exam and was hired at a law firm.

In 2012, Lee moved to work in the Middle East at a law firm and converted to Islam. Years prior her death, she was treated for breast cancer and passed away at dawn of July 18. 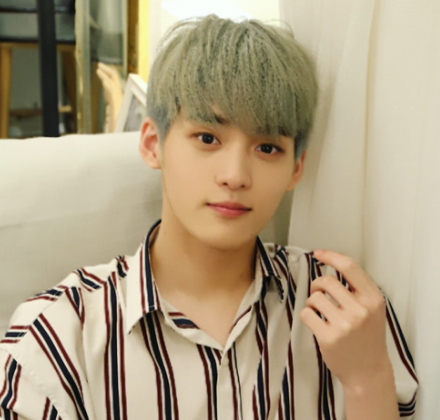 The night before his death, he had been communicating with fans and posted photos of himself on his social media that showed no signs of any illness.

It is of common knowledge that Kim was very underwent for his height and was pressured to do too much work but the cause of his death still remains a mystery.

His family requested for an autopsy on July 30 which was not made public. 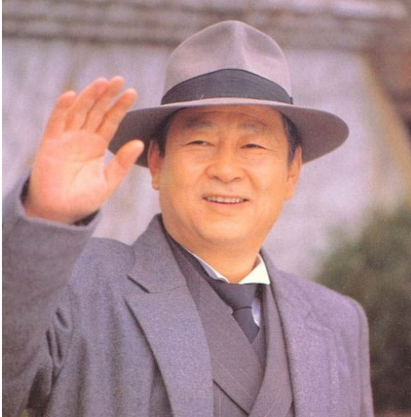 Choe Hui-jun (May 20, 1936 ~ August 24, 2018) was a South Korean singer and former politician. He started his career in music as soon as he graduated from Seoul National University in 1959 – in those days, it was uncommon for singers to own a degree and Choe was a law graduate. 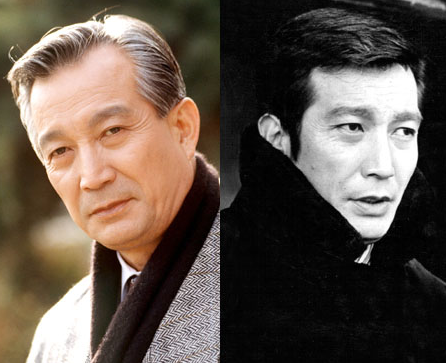 Shin Seong-il (May 8, 1937 ~ November 4, 2018) was a South Korean actor, director, producer, and former politician. Kang Shin-young (his real name) starred and featured in 500 films during his career and was considered as legendary in the film industry. 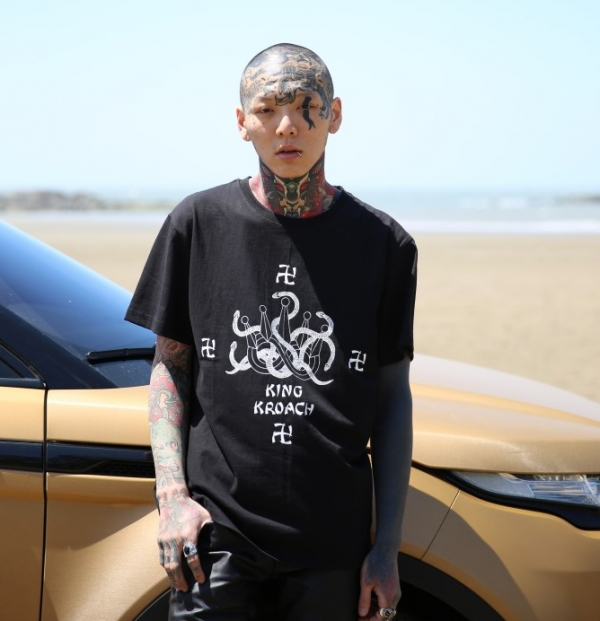 The cause of Kim’s death was due to an accident while riding on his motorcycle across Mapo Bridge in Seoul at around 5:30 p.m. Details about the accident has not made public by Kim’s management and his Instagram account has since been deactivated.