Home › Breaking › Lee Michelle Returns With New Digital Single – “Lost In You” That Is Sure To Make Your Playlist! 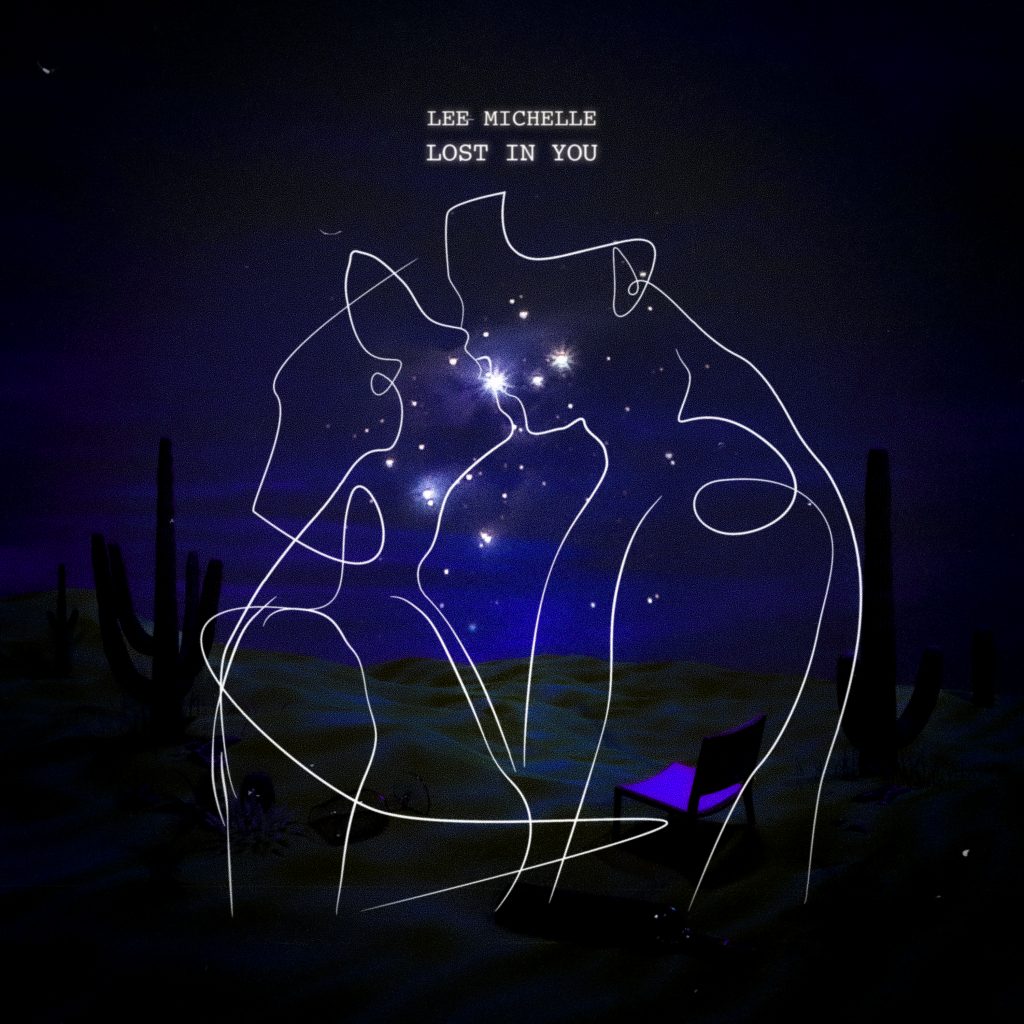 Powerful vocal Korean soloist, Lee Michelle has returned with what some are calling a “Groovy R&B” sound with her digital single, “Lost In You,” released in the U.S. and worldwide on December 2, 2021.

Streaming now on Spotify, Apple Music and iTunes at this posting with many other music platforms coming onboard within days.

Do not forget Lee Michelle’s heart felt album, “Day By Day” released in 2020, can also be heard on Spotify and other platforms.