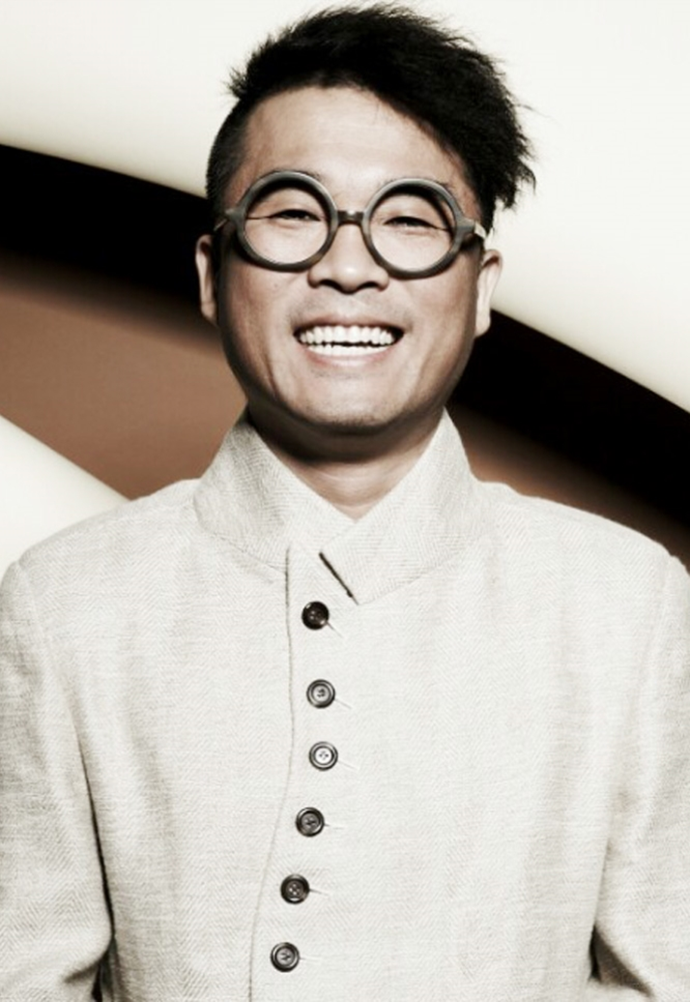 Kim Gun-mo is a Korean singer-songwriter and pop icon, born in 1968 in Busan and raised in Seoul, Korea. For many years, due to his soulful voice, he was often been dubbed as Korea’s Stevie Wonder. Kim is highly regarded as one of Korea’s most successful pop artists of the 1990s and early 2000s. He covers many genres of music like, Jazz, Soul, R & B, Reggae, and House among other genres. He is a prolific singer-songwriter, as well as being a gifted piano player and TV personality. Since his debut in 1992, he has released 13 albums and won multiple awards including “Album of the Year at the Golden Disc Awards” for three consecutive years between 1994 and 1996. Since his debut, his albums consistently rank high on the music charts.

Kim is said to have shown incredible talent for singing and playing musical instruments since the age of four. He attended elementary school, middle school, high school in Seoul and attained a Bachelor’s degree at Seoul Institute of the Arts, where he was known for being a musical genius. He then served in the South Korean Navy in the late 1980s.

Kim worked briefly at a café and would sing Elton John songs to kill off the time before he got into the music industry. He was later put into a rock group as a keyboardist for a short while. In 1991, he was put in charge of producing the first album for a K-pop dance group called, “Noise.”

In 1992, Kim made his debut by releasing his first album, which was then followed by his second album, “Excuse” a year later. By this time, Kim had already become a big star in the Korean music scene with a large, age-diverse fan-base. He fascinated crowds with his candid humor and unique characteristics. During this time, Korean singer and CEO Park Jin-young, also known as JYP, was one of Kim’s back-up dancers before he debuted as a singer.

In 1995, Kim released his third album, “Mis-Encounter.” Kim holds the record for having the biggest selling album in Korea with the album, which holds the Guinness World Record for the best-selling album of all time in Korea for selling 3.3 million copies in the first year of its release. The album includes his most famous single, “Mis-Encounter, a.k.a. Wrongful Meeting.” 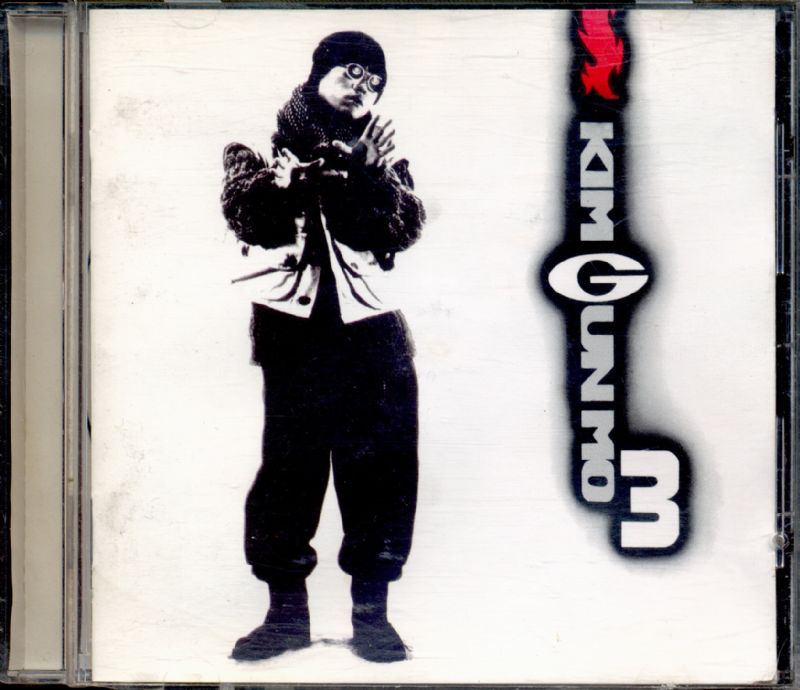 For his first three albums, Producer and songwriter, Kim Chang-hwan, who was recognized as one of the best producers in Korea at the time, worked on most of Kim’s album production as the lyricist and composer along with other songwriters. However, the two fell out after several altercations (over heavy schedules and other issues), and Kim moved on to work with other up-and-coming producers like, Choi Jun-young, Joo Young-hoon, and Yoon Il-sang. He recalls in interviews that he was told by various people that he was only able to succeed due to producer Kim Chang-hwan, which made him doubt whether he should continue making music; however, he put all his effort into his next album.

In 1996, his fourth studio album, “Exchange” was released and many were proven wrong when it became commercially successful, although it didn’t sell as many as Kim’s previous albums.

In 2004, he released his 9th album, “Kimgunmo. 9” and in the following year, he came up with “BE Like…” which also met with a huge success and critically acclaimed. In 2008, his 12th album, “Soul Groove” was released which consisted of songs written by Producer Kim Chang-hwan, whom Kim had worked with over a decade prior.

In 2011, Kim released his latest and most recent album, “Autobiography.” In the same year, Kim received a presidential commendation from the government for his contribution to popular music culture.

In recent years, the singer has been in the public eye by featuring with his mother on a hit reality TV show/talk show, “My Little Old Boy” which portrays the lives of single men residing alone. Despite being in his 50s and having the desire to wed, Kim has never been married and through the reality show, the public was shown a side of him that was never seen before.

It was a common knowledge that Kim loves to drink – especially Korea’s favorite drink, Soju. When viewers saw his way of doing “obscure” and unconventional things like decorating his Christmas tree with 300 bottles of stacked Soju, installing a Soju fountain and a refrigerator for storing only alcohol and frequently drinking the alcohol from what should be the water purifier; his obsession with the alcohol definitely raised many eyebrows.

Kim is also an avid gamer and is frequently seen with his tablet with him even when he is on air.

During his long career as a singer, composer, producer, Kim hasn’t failed to offer great music and entertainment for his fans and is considered as one of the most admired artists in the K-pop industry. He has also expressed that his is happier now than he ever was at the prime of his popularity, since he can now take the time to reflect back on his career and appreciate and enjoy what he has in life.