Korea’s hottest new boyband TREASURE prepare for Japanese-language debut – and if you’re lucky you can meet them! 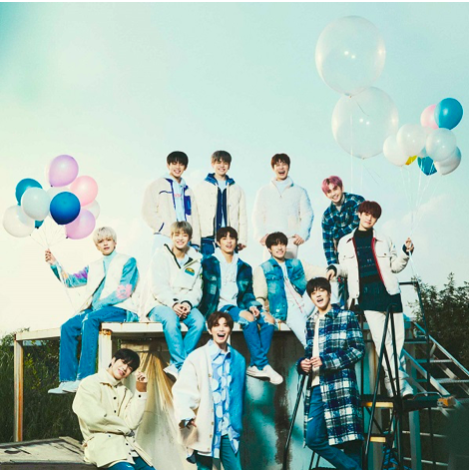 Hailing from YG ENTERTAINMENT, the management stable behind global megahit artists BIGBANG and BLACKPINK, TREASURE are Korea’s hottest boyband right now. In 2020 they dominated the rookie category at numerous awards ceremonies, including the 2020 Mnet Asian Music Awards. Now they are blowing up in Japan, with the February 14 release of the full version of ‘BEAUTIFUL’, their first original Japanese-language track. This will be followed by a full major-label debut Japanese album on March 31, titled ‘THE FIRST STEP: TREASURE EFFECT’.

‘BEAUTIFUL’ was selected as the new ending theme tune to the hugely popular ‘Black Clover’ anime series, based on the Weekly Shonen Jump manga. When the first episode featuring the song aired on January 5, the hastag #BlackClover_with_TREASURE immediately topped Twitter’s global real-time trending chart. A mid-tempo ballad that shows a new side to TREASURE, ‘BEAUTIFUL’ features richly layered vocal melodies, and a level of vocal control and nuance that is way beyond what you would expect from a group of newcomers.

When TREASURE’s debut Japanese album ‘THE FIRST STEP: TREASURE EFFECT’ is released on March 31, it will be the fourth consecutive work in their ‘THE FIRST STEP’ series of releases that has already achieved over 1 million sales since the release of ‘CHAPTER ONE’ in Korea in August 2020. The album will include the Japanese version of ‘BEAUTIFUL’ as well as hits such as ‘BOY’, ‘I LOVE YOU’, ‘MMM’ and ‘MY TREASURE’, with all 13 tracks on the album sung in Japanese. A Blu-ray/DVD is also planned, featuring music videos for the Japanese versions of ‘BOY’, ‘I LOVE YOU’, ‘MMM’ and ‘MY TREASURE’, available for the very first time.

The first edition of each version of the Japanese album will include a priority lottery access code for a chance to win special exclusive prizes, including an online autograph session with the members of TREASURE. The priority lottery is open to fans all around the world. Meanwhile, the mu-mo online shop is currently accepting pre-orders for limited CDs that include an acrylic stand figure of your favorite member of the group. 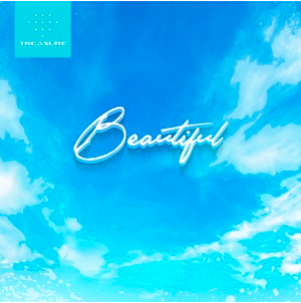 About the priority lottery

TREASURE Japan debut commemorative online talk event announced! The first edition of each version of Japanese album ‘THE FIRST STEP: TREASURE EFFECT’ released on March 31 will include a priority lottery access code for a chance to win amazing exclusive prizes, including an online autograph session with the members of TREASURE. Further details of the priority lottery will be announced on TREASURE’s official website and social media accounts soon.

CD (all versions except for AVCY-97071, listed separately below)

* Total of 13 songs planned for inclusion

* Total of 7 songs planned for inclusion