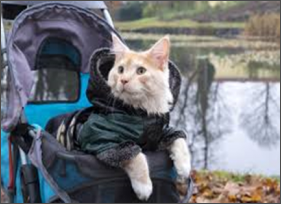 The trend of preferring fur babies over human ones is taking root fast in the South Korean peninsula. More Korean singles are said to go for pets, especially dogs, rather than engaging in relationships for the sole purpose of fulfilling the supreme human role; filling the earth. In the previous decades, bearing children not just a role but a show of vitality for the couple, which was also associated with status within the society. For the millennials, the pet-caring aspect that started out as a hobby has turned into a pet-parenting fad, perceived as a vital element in family creation and sustenance. However absurd it seems, studies have proven that the trend is indeed taking root not only in the city, but also in the suburbs and upcountry regions despite the prevailing traditional beliefs in such areas. The pet industry’s boom in South Korea has resulted in the country’s birth rate of about 1.05 children per woman, which is among the lowest ranks globally.  What could have triggered the uptake such a bizarre custom? Are individuals losing their humane sense? Is this trend just a craze that will fade away soon or is it here to stay? Is raising pets a distraction for being single and an escape route from parental responsibilities? 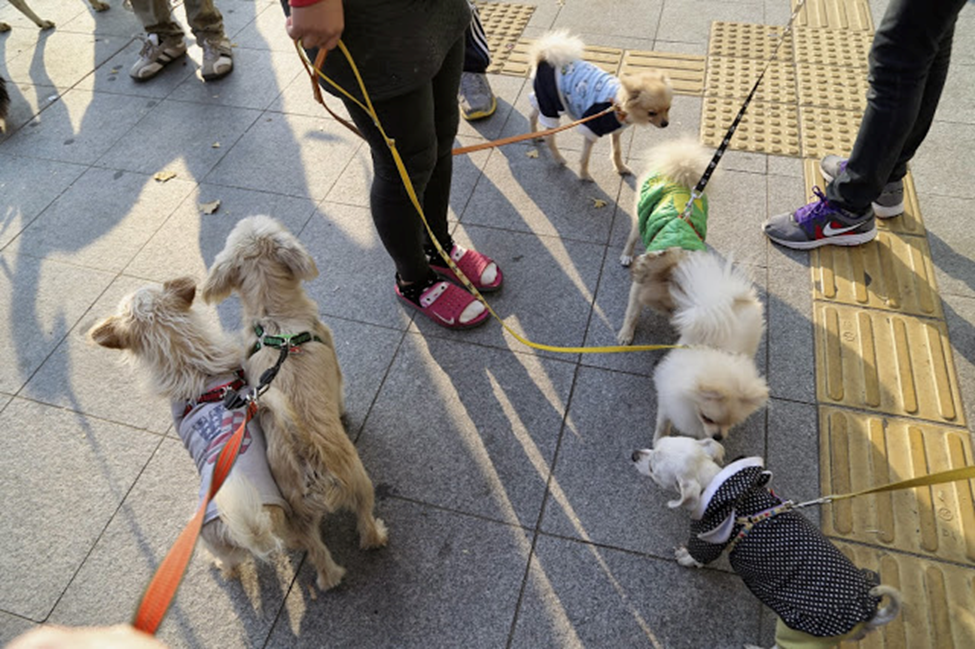 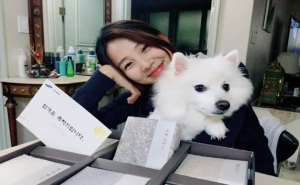 With the economy rising by the day, the cost of living seems to skyrocket beyond most individuals’ daily gross earnings. This would be a considerable excuse for the millennials – a politically opinionated generation dependent on technology and aware of recession consequences- to give up or delay having children. The idea might be an arguable sense since raising children costs a fortune compared to keeping animals as pets. Korean parents are expected by the government to provide children with schooling resources, including the expensive tuition and private tutoring, which is a costly expense. This is regardless of the long working hours needed for sponsoring such activities as well as household budgets, which are a burden given the cruel economy. However this might be true, the opportunity forgone to raise children is an incomparable enduring bundle of joy; of curse coupled up with some inevitable yet manageable inconveniences. 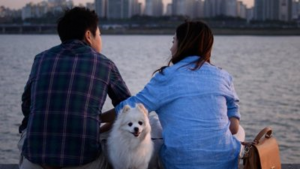 The typical Korean relationships are facilitated not by only love; as seen on K-dramas. Other matters such as getting along and money are also crucial factors as well. For the fear of dealing with daily heartbreaking issues with partners, a number of Korean singles are opting for pets, especially dogs, for their unwavering loyalty. Every day in Korea is a love day where partners go out in couple clothes; mostly celebrating their 100 or 200 days together. Such occasions are also accompanied by gifts, which are rather costly as they are perceived to represent various degrees of commitment and love. The relationship can thus become a financial burden, especially if one undertakes part-time jobs rather than just the normal job. Relationship matters such as not getting along can also be strenuous and result in un-productivity; by causing distraction, in various aspects of one’s life. At this point, the belief that raising pets is a distraction for being single and an escape route from parental responsibilities becomes valid. Consequently, relationship matters can spark the pet-raising desire since if it comprises complications during the dating stage, individuals consider it might prove overbearing when children are involved. 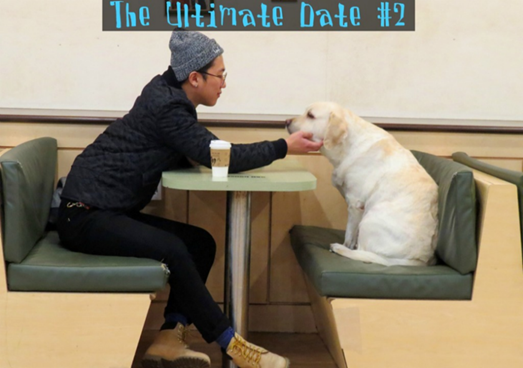 Compared to the outdated generation X, the millennials are opting for more gender equality in all aspects of life, including child rearing. Raising a pet can facilitate the agenda since it can be undertaken by both the man and woman. Moreover, raising pets allows the woman to work on her career compared to having children that are far more demanding. As such, the struggle of balancing home life and a career is made easier, particularly with work-life balance being outdone by work-life integration over the years.  Although delaying child bearing so as to stabilize one’s financial foundation and status is worthwhile, the complete refusal to ever have children and replacing them with pets is rather preposterous, but yet, a persons choice. Moreover, preferring pets over children could affect the overall economy in later years, including when the fewer working population would have to support the larger aging one.

Overall, the mommy issues, relationship matters and cost of raising children are some of the contributing factors to the spurring preference for raising fur babies over human ones.  Although the matter that started as a hobby has arguable grounds to exist – referring to its supporters’ backup reasons, it is threatening the survival of families and sparking long-term effects to the economy.  The definite uncertainty lies in whether the act is just a millennial fad that will fade with time or if it will set up itself as another social construct in the human life. The “distraction for being single and an escape route from parental responsibilities” concept is becoming a part of reality that needs to be addressed. Regarding its humane status, raising pets is human but replacing them with children does not conquer with the generally accepted social beliefs. However, with the evolving generations –from generation X to millennials- where freedom of choice and disregard of societal values reigns, preferring fur children over human ones might be considered as normalcy. The choice narrows down from what the society wants to what an individual desires and considers as happiness. Welcome to the new modern millennial world. 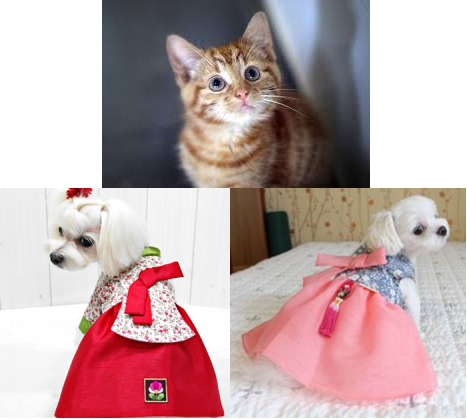