Korean Celebs with Disease or Disabilities

Celebs, like anyone else, are not immune to illnesses and disabilities. For this article, you will find a list of some of the Korean celebrities who have illnesses of different forms. I decided not to add the ones who have not publicly declared their illnesses. Some of the listed here have lifelong conditions that need to be treated for life. 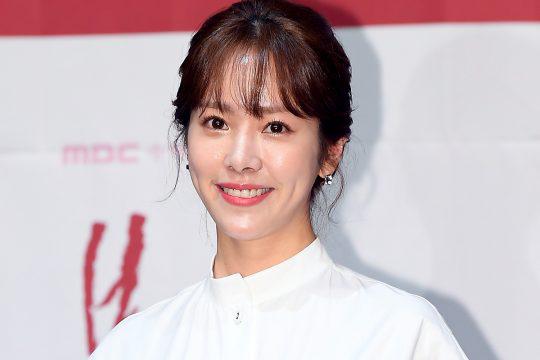 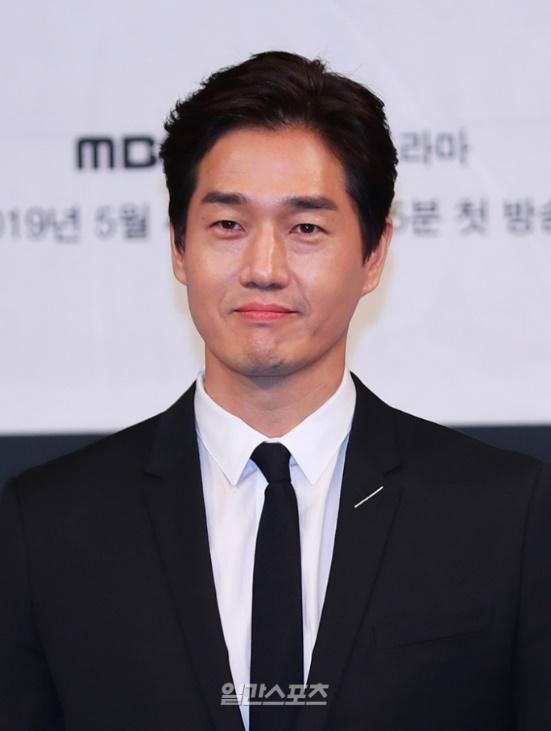 Ménière’s disease is a disorder of the inner ear that is characterized by vertigo – ringing in the ears, hearing loss, and various other hearing disabilities. Usually, only one ear is affected but over time both ears may become affected. Episodes can vary, and may last from 20 minutes to several hours. The hearing loss and ringing in the ears can become constant over time. 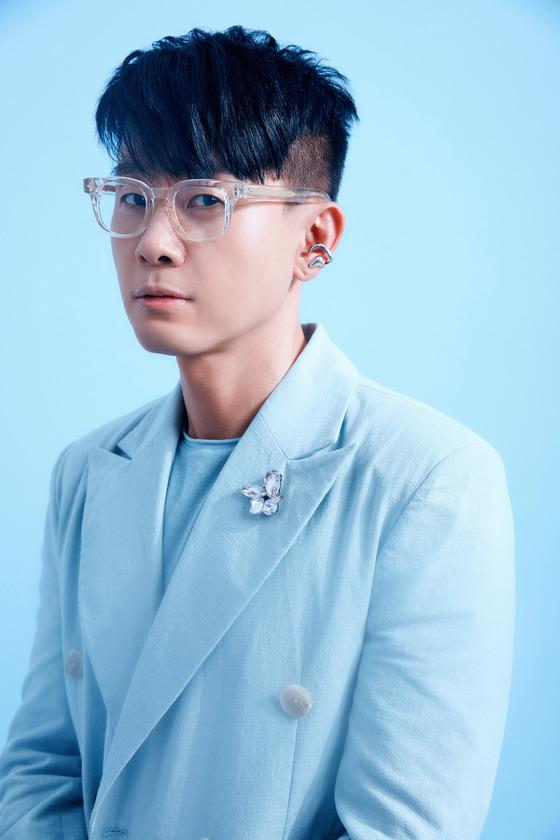 Benign paroxysmal positional vertigo (BPPV) is the most common causes of vertigo, a disorder arising from a problem in the inner ear. Symptoms are repeated, periods of vertigo with movement of a spinning sensation upon changes in the position of the head. Each episode of vertigo typically lasts less than one minute. Nausea is commonly associated. 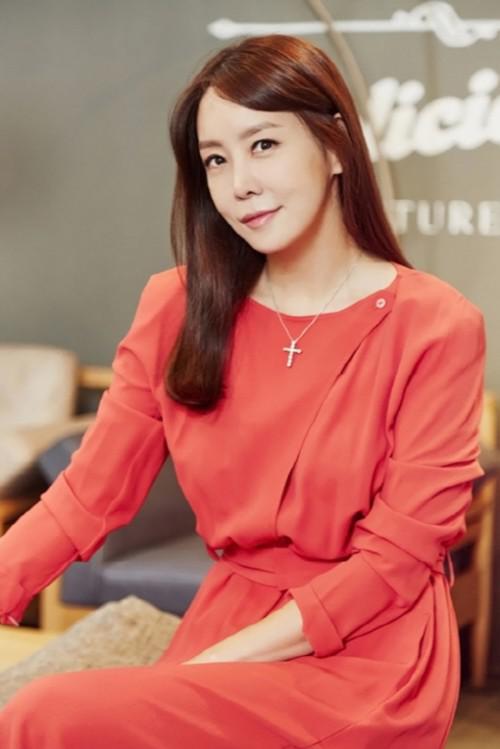 The first sign of allergic contact dermatitis is the presence of the rash or skin lesion at the site of exposure. Depending on the type of allergen causing it, the rash can ooze, drain or crust and it can become raw, scaled or thickened. It is also possible that the skin lesion does not take the form of a rash but it may include blisters, vesicles or redness. 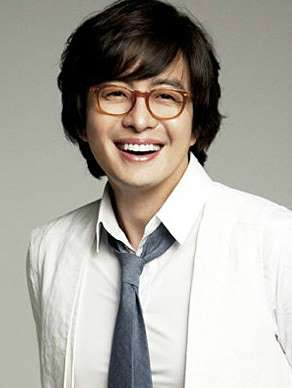 Sepsis is a life-threatening condition that arises when the body’s response to infection causes injury to its own tissues and organs. Severe sepsis is caused by poor organ function or insufficient blood flow. Common symptoms include fever, increased heart rate, increased breathing rate, and confusion. There may be symptoms related to a specific infection, such as a cough with pneumonia, or painful urination with a kidney infection. 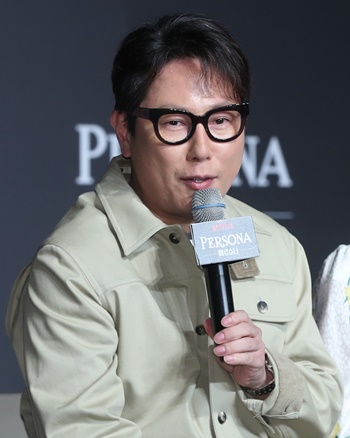 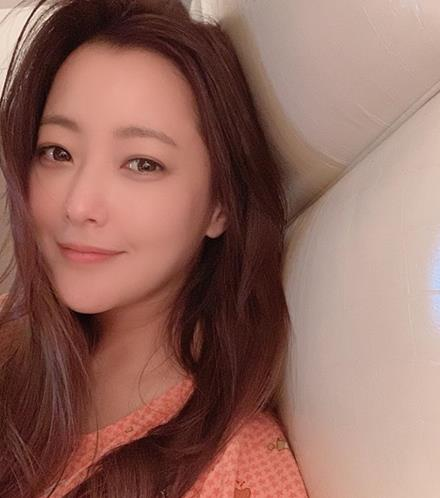 Claustrophobia (noun) is the fear of confined spaces that can be triggered by many situations or stimuli, like elevators crowded to capacity, windowless rooms, and hotel rooms with closed doors and sealed windows, bedrooms with a lock on the outside, small cars, and tight-necked clothing can induce a response in those with claustrophobia. It is typically classified as an anxiety disorder, which often results in panic attacks. 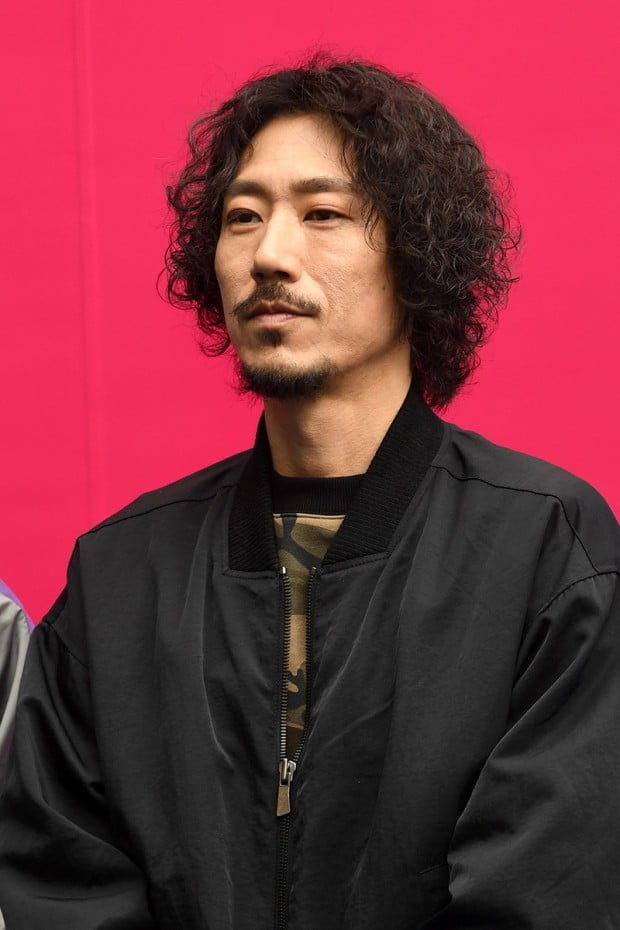 Myelitis is inflammation of the spinal cord which can disrupt the normal responses from the brain to the rest of the body, then to the brain. Inflammation in the spinal cord, can cause the myelin and axon to be damaged resulting in symptoms like paralysis and sensory loss. 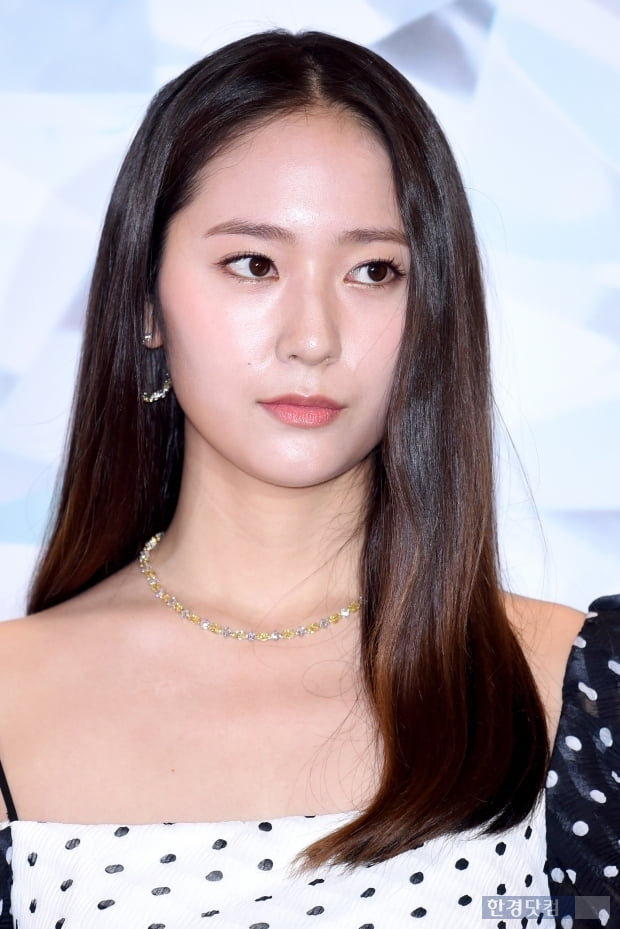 Anemia is a condition in which you lack healthy red blood cells to carry adequate oxygen to your body’s tissues. Having anemia can make you feel restless and out of energy. There are many forms of anemia, each with its own cause. Anemia can be temporary or long term, ranging from mild to severe.