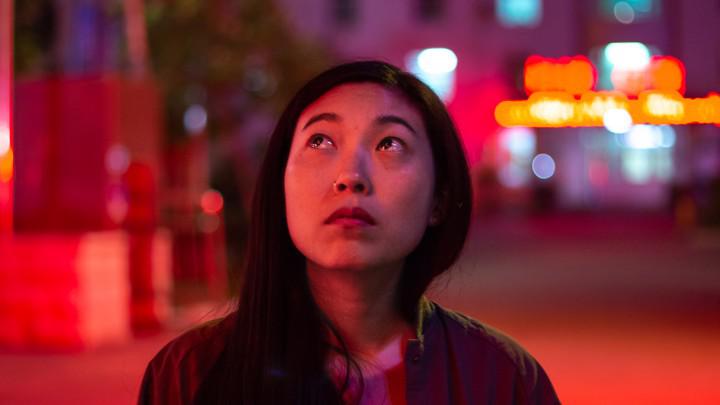 If you watch award shows, you may have caught the 2020 Golden Globes January 5, 2020. If you did, history was made in the “Best Actress in a Motion Picture Comedy or Musical” category!

Actress and rapper Awkwafina (Nora Lum) won the Golden Globe in the category for her portrayal of Billi Wang in the film The Farewell. The Farewell, which is directed by Lulu Wang, is about a Chinese-American family that chooses to keep a terminal diagnosis from Billi’s grandmother, Nai Nai, who is based in China.

“I’d like to dedicate this to my dad, Wally. I told you I’d get a job, Dad,” Awkwafina said during her acceptance speech. “To my grandma, my best friend, the woman who raised me. And to my mother, Tia, who I always hope is watching from somewhere above, and I hope that she’s watching now.”

Awkwafina’s win puts her in great company with other actors and actresses of Asian descent to win at the Golden Globes:

Awkwafina’s selection is another step in the right direction for Hollywood and awards shows that often do not celebrate the talents of minority actors, actresses, musicians, and directors. Her historic win and her inclusion in a small number of other talents of Asian descent will hopefully inspire other Asians and minorities to dream big.

You can catch Awkwafina in the upcoming Comedy Central series, Nora from Queens, starting January 22.