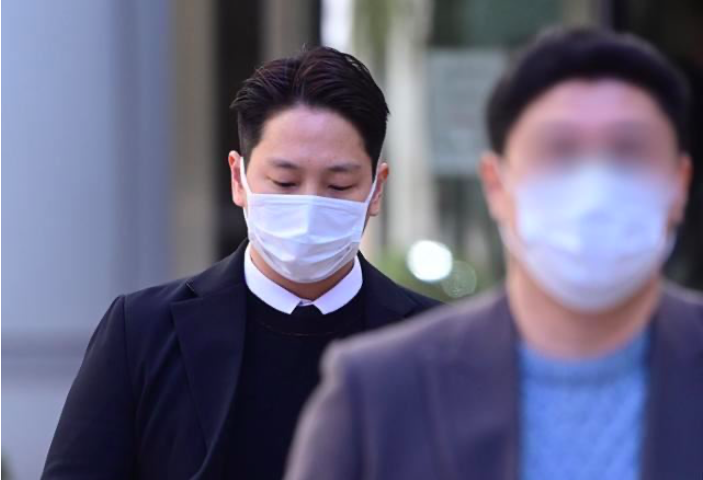 After three years and ten trials, Kim Himchan, 30, received his sentence for the sexual harassment allegations stemming from a July 2018 incident.

After years of back-and-forth between the defendant (Kim) and the plaintiff (the unnamed female), the Seoul Central District Court convicted Kim and sentenced him to 10 months in prison and 40 hours of sexual violence treatment.

“The evidence, including statements from the victim, is credible and backs the charges,” Judge Jung Sung-hwan said. “The seriousness of the crime and the fact that the victim did not forgive him were factored into the sentencing.”

Kim, who is a former member of B.A.P, was accused of sexual assault when he, two other males, two other females, and the female victim spent time at a vacation home in Namyang-ju July 24, 2018. During their stay, Kim was accused of sexual harassment by the female victim; the victim called the police following the incident claiming Kim kissed her against her will and fondled her breasts.

Kim, at the time, stated the events that occurred that night were consensual and that there was a “misunderstanding.”

There were feelings of interest between the two. It wasn’t explicit consent, but there was implied consent, which is why it is not indecent act by compulsion,” Kim’s lawyer said during the initial July 2019 trial. “It’s clear that there were feelings of interest between them. We acknowledge the truth of the kissing and the touching of [her] chest, but there was no other physical contact beyond that.”

In August 2019, Kim’s lawyers accused the victim of blackmail. That case was forward to the prosecution.

During the February 24, 2021 sentencing, Judge Jung did not immediately send Kim to prison.

“While the defendant is being sentenced to prison today,” Judge Jung said, “the court is not placing him in detention so that he is given a chance to seek forgiveness from the victim.”*

In addition to the charges of “indecent acts by compulsion,” Kim has experienced additional legal woes since B.A.P disbanded in February 2019.

In October 2020, Kim attempted a comeback as a singer with “Reason of My Life,” but his comeback as a soloist was cut short when he was booked for drunk driving. At the time, Kim released an apology for the incident.

Hello, this is Himchan.

First, I sincerely apologize to my fans for conveying bad news.

I once again deeply apologize for causing a controversy through the drunk driving accident that happened yesterday. I am deeply reflecting on having disappointed the public with an inappropriate and shameful incident.

I am regretting and reflecting on drunk driving, and I will earnestly take part in a police investigation if there is need for one in the future. Also, from today onward, I will be living my life with self-restraint and self-reflection.

Kim has yet to release a statement regarding the sentencing or a public apology for the July 24, 2018 incident. Stay tuned for updates if any come to fruition.