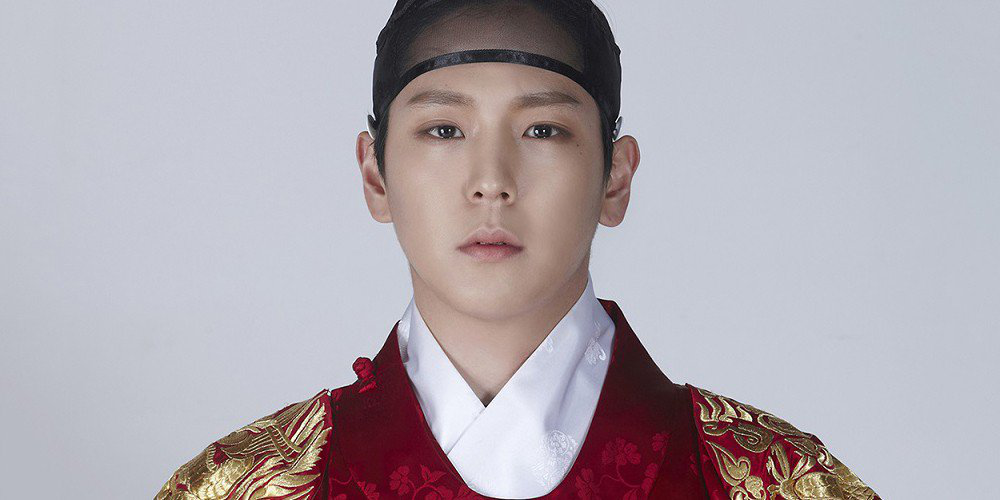 On September 9, 2018, Seoul Story, Newsen, and TV Report reported that a member of B.A.P allegedly sexually harassed a woman in her 20s during a vacation in Namyang-ju. It was later revealed that the member in question is Kim Himchan.

The Namyang-ju Police Station stated that, since both parties have conflicting details, it is “currently impossible to disclose more information” about the case.

“Their claims are contradictory and we are currently investigating the situations, so we cannot give details. The two sides are currently talking,” the police said in a statement. Currently, the alleged victim and Himchan are working on a settlement.

TS Entertainment released a statement about the situation.

As reported, a misunderstanding took place when B.A.P’s Himchan was with an acquaintance and friends after being invited by the acquaintance, and he has received a police investigation. There was a report that the police forwarded the case to the prosecution, but the claims of the two sides are very conflicting, so more investigations have to take place.

He will diligently take part in the investigation to provide evidence for the facts, and we will release statements again as the incident gets settled. As the investigation is still taking place, we ask for speculative reports to not be released.

We express our apologies for causing worry to many people.

Gyeongji Namyang-ju police have indicted Himchan without detention for forced harassment/assault. On September 10, 2018, the case has been forwarded to the prosecution with the recommendation for indictment forwarded to the Uijeongbu prosecution office. TS Entertainment confirmed the development.

With the latest development on September 10, it has been revealed that at the time of the alleged assault, the alleged victim called 112 and police arrived at the scene.

All parties are considered innocent until proven guilty.