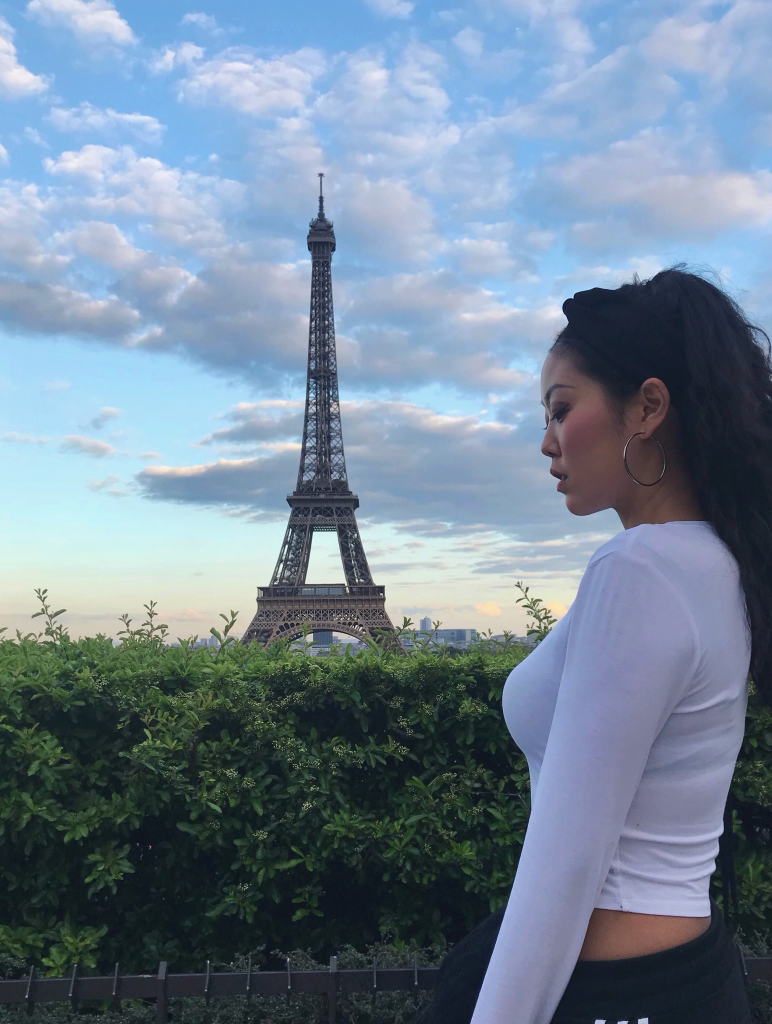 *Could you briefly introduce yourself to our readers? (Please tell us a little about our early life/background, your career path and etc.)

Hi, I’m Alisha. I was born in Virginia, but I moved to Seoul when I was little. I grew up living back and forth between two countries.

*Tell us how you got into music.

I started listening to hip-hop and R&B when I was in 6th grade. That’s when I got my first iPod. I’ve always been a fan of music, especially hip-hop and R&B.

But I never thought that I’d be making music myself. So, I went to college and majored in International Business. In my senior year, I was interning at a trade company and I was actually about to enter that firm right after my internship.

I’ve always loved music and I knew I had passion for it, but I never even considered becoming a musician because I thought I had no talent and I was too scared to even try in the first place. But while I was working, I kept thinking about what it’d be like if I actually gave it a try. So, I decided to take a break from school and work and “try” music because I was like “it’s now or never” lol.

I had one semester left and if I didn’t take a gap year, I’d have to graduate and get a job for real. And I was like NOPE. This is my last chance to at least try.

*How would you describe your sound and music?

Other than my voice, I think my lyrics are very honest and straight up. I always write about something personal…

*Which artist or musician do you admire the most and why?

Rihanna. Her voice is so unique and she sounds amazing on any type of beats. And her style is amazing too. There’s no song or look that she can’t pull off.

*If you could spend a whole day with anyone of your choice, who would it be and why?

Syd from the band The Internet because I LOVE HER and I’m obsessed with her music and I wanna know what it’d be like to be on a date with her. 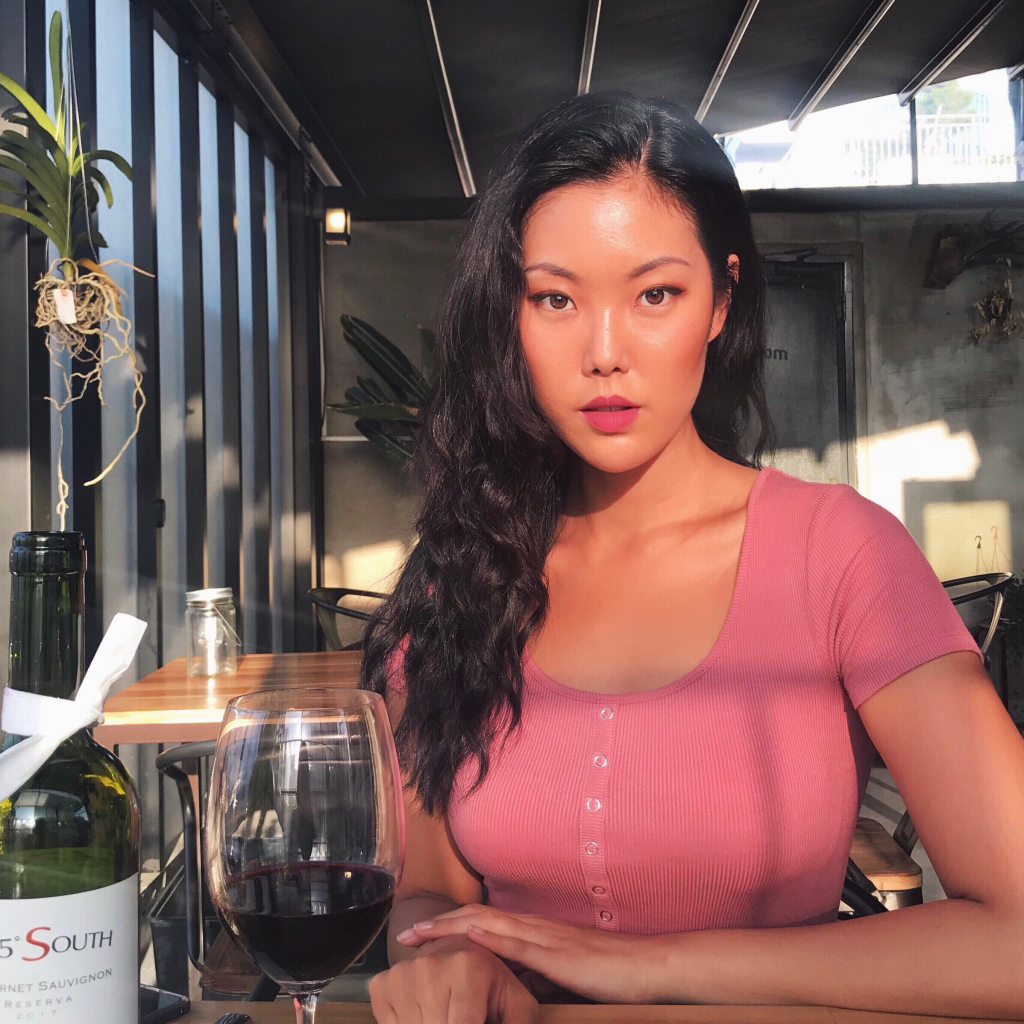 *What kind of person is your ideal date?

Someone who can make me laugh and… who has a good taste in music.

*What would be your hobbies or interests?

I like traveling. I work my ass off every day so that I can save up money and travel at least 2, 3 times a year.

*Have you seen interesting movies or musicals lately?

I’ve been more into series than movies lately. On Netflix, my favorite shows are <Orange Is the New Black> and <Black Mirror>.

*Do you have your own fashion code?

I’m kinda obsessed with matching the colors… With my outfits, shoes, nails, other items.

Even if it’s not something very noticeable, when the colors match, it just makes me happy. Lol.

*What is your favorite food or beverage?

My favorite food is salmon. Then Mexican food & Vietnamese food.

I order a coke every time I go to a restaurant (NO DIET COKE) and when it comes to alcohol, I like Soju and white wine.

*What do you think you’ll be doing 15 years from now?

Hmm… I haven’t really thought about that long ahead of a future. I just hope I’m happy.

*What are you goals and hopes for the future?

I hope more people listen to my music. I have so many things I wanna do. I want to perform at a jazz bar, at a club, at concerts…

Other than music, I want to travel more and love more. <3

Thank you for your precious time.

We wish you all the luck in all your endeavors…

One response to “KCRUSH Interview with Singer-songwriter, Alisha Jiyoung”