In a statement, TS Entertainment said, “We have spoken extensively with both Bang Yong Guk and the other members of B.A.P, and we will be respecting his decision to not renew his contract with us. We want to express our gratitude to Bang Yong Guk for being with us till now, and we wish him the best of luck on his future endeavors.

Please continue to give B.A.P your love and interest in the future. Thank you.”

B.A.P’s contracts with TS Entertainment end at different times. On July 22, 2018, B.A.P discussed this during their B.A.P 2018 Live Limited in Seoul. Youngjae said, “Today marks the end of our tour. We were able to end it well because you were all here with us.”

“Actually, all six of us have contracts that end at different dates,” Himchan said. “That’s where we are. In a way, this might be the last concert we do together. I wasn’t sure if I should say this today, and I was thinking of not saying it. We still have time left on our contracts, so you might be able to see us on stage again, but we think this will be our last concert as six.”

Nothing has been decided yet, but as of now, this is our last scheduled concert. But we’re always ready to greet you. So please don’t be sad. If you cry…” Daehyun said while trailing off. He later concluded with, “After every event like this, we always have time to look back on ourselves. I think I’ve only just begun, and if you all stay with us, that beginning will be even more special. Seven years have passed, and we’ve collected many memories, but we’re too young and still have too much to show to stop here and do nothing but look back at memories.”

Jongup completed Daehyun’s statement by saying, “We filled this concert with our story, from our debut till now. This concert has been a time for me to look back on myself, and it was a concert that made me think a lot. It will remain with me as a good memory Six boys ran with all their might, and it was all of you who made us special. I want to tell you that I’m always grateful. Please continue to make us even more special in the future.”

Yong Guk followed Jongup’s statement with, “Don’t cry. Never forget that BABYz are always a big source of energy for us. We are always working hard to show our best side, so please keep giving us your love.”

The group collectively ended their show by stating, “We still have so many days ahead of us to spend together, so let’s keep walking together.”

At the time, the statements by the B.A.P members sounded hopeful, but now they have a foreboding tone. 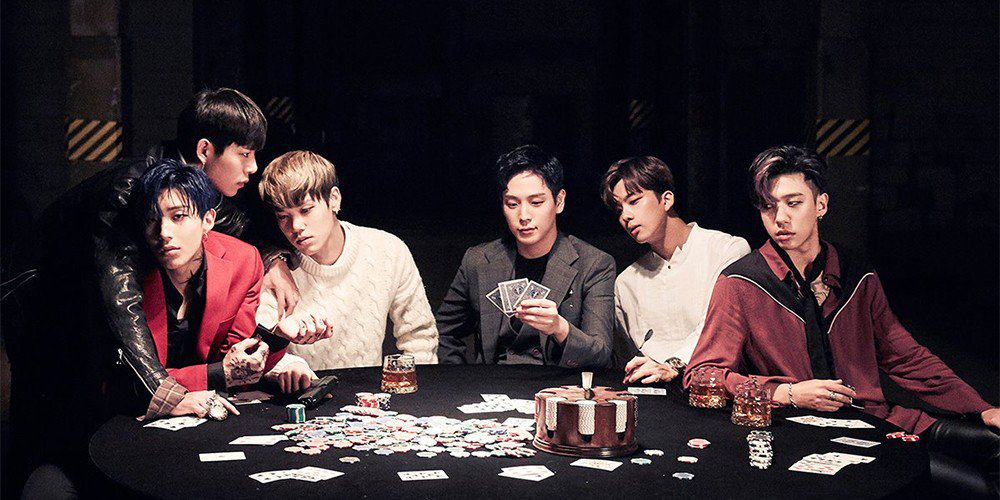 Currently, TS Entertainment said B.A.P will continue as a quintet, but nothing is certain as of right now. With the other members’ contracts set to end soon, there’s no telling what could happen. The rest of the team may decide to leave as well, meaning that there is some small hope B.A.P may reform as six, but nothing is certain, especially in the K-Pop world.

If all the members decided to leave and reform later, they may need to start from scratch again because they may not have the rights to the group name or even the song they’ve released up until this point (see B2st/Highlight and the recent court battles with T-ara).

However, if B.A.P all decide to leave TS Entertainment and reform later, there’s also a higher chance of B.A.P creating stronger original tracks if, hypothetically, they create their own label. However, the future is still unclear since the remaining members need to decide what’s best for them.

It’s Not a Negative Story

While it’s sad Yong Guk has departed the group (for now and maybe not forever), the story, overall, is not negative news. In fact, B.A.P fans have celebrated Yong Guk’s freedom on social media and the group’s fan café because he is free from the company that caused him and his group so much grief and mental and physical anguish. Groups and their members should not be forced to stay with an ill-managed company that mistreats its artists.

We wish Yong Guk the best in his career moving forward. In the coming months, we’ll see what happens with the rest of the group. 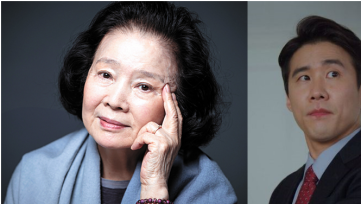 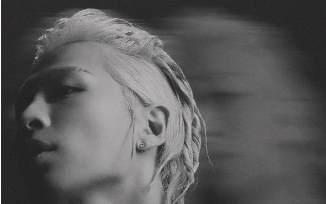 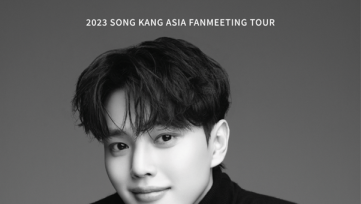 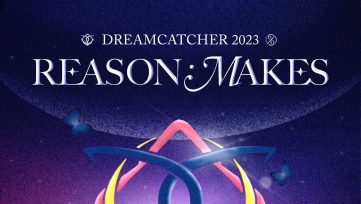 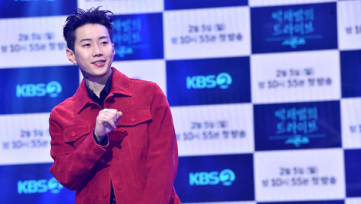 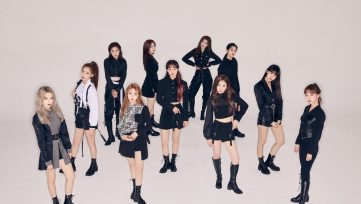