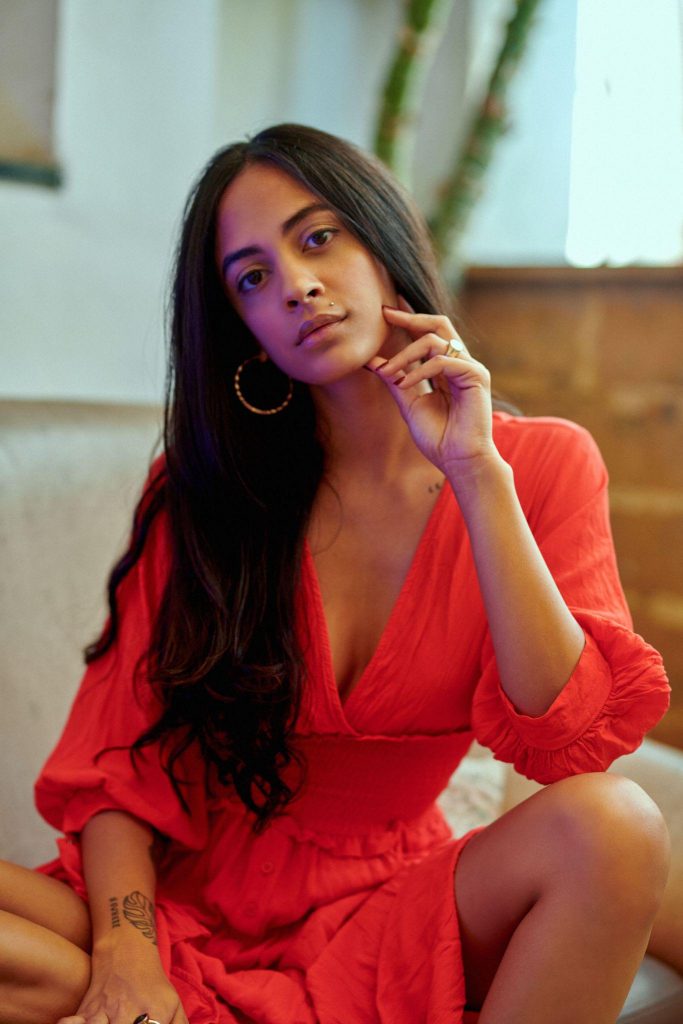 She has released music and appeared in commercials, films, voice-overs, and independent movies.

We’d like to thank Kayan for this interview and wish her all the best in her career.

*Introduce yourself to our readers please.

Hi I’m Kayan, an artist based in Mumbai, India. I sing, I DJ, I model, I act, I laugh – basically the things that bring me a lot of joy.

*Tell us about your musical sound and how you were first inspired to make music.

My sound is a mix of everything that has inspired me over the years and is usually an immediate reflection of my current emotions. I wouldn’t want to label it, it’s for people to perceive in their own way. I think my first inspiration came from growing up around my mother’s music classes. She teaches Indian classical vocals. So, it’s something that’s just always been around.

*What have you been up to lately and how has life changed for you during the pandemic?

Life has honestly changed for the better even though there are some difficult days. I actually was able to release my music as Kayan last year and we just recently shot a music video for the next single!

*What would be your favorite song to perform and why?

I’m waiting to play Cool Kids live. I just want to vibe with the people who are going to be there. That is something I’m really looking forward to.

There are sooo many places! I think when it comes to music festivals, Primavera Sound. And the Red Rocks Amphitheatre is most definitely a venue I want to play at someday!

*Please name some artists/musicians who inspired you musically.

I take a lot of inspiration from not just musicians but artists across various spectrums – CB Hoyo, Jemima Kirke, Jorja Smith, Brent Faiyaz, to name just a few from sooo many!

*What kind of music have you been frequently listening to lately?

My playlist is always a mix of so many different genres. Hip-Hop, Ghetto Tech, Drum & Bass, R&B , Dancehall – Always a healthy mix of all these vibes.

But when I do, it’s spending time with my cats Sakura and Akira. It’s just the best. 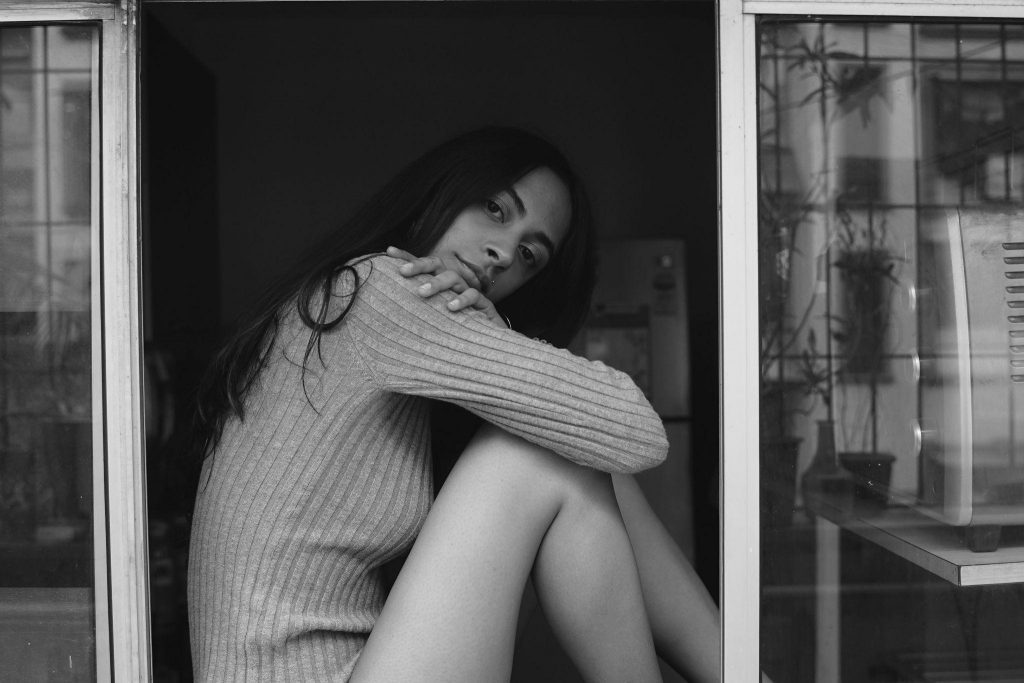 *What do you usually do when you’re mentally drained or stressed out?

I meet up with my friends or play some music that makes me feel good. Sometimes I clean the house, write or just cry it out, haha.

*How do you want to be remembered as an artist?

If you’re gonna remember me, my music. I’m okay. I can’t make someone feel any way about it. Like I said, once it’s out there everyone is going to perceive it in so many different ways. But if it has any kind of impact on someone’s life, that’s just beautiful. I hope I can be even close to how my favorite artists make me feel.

*We’ve come to our last question. What are your plans and goals for the future ahead?

There’s a lot more music in the making, music videos to be shot, tasty collaborations. When things are better, there will be tours and shows lined up and I can’t wait for it all!