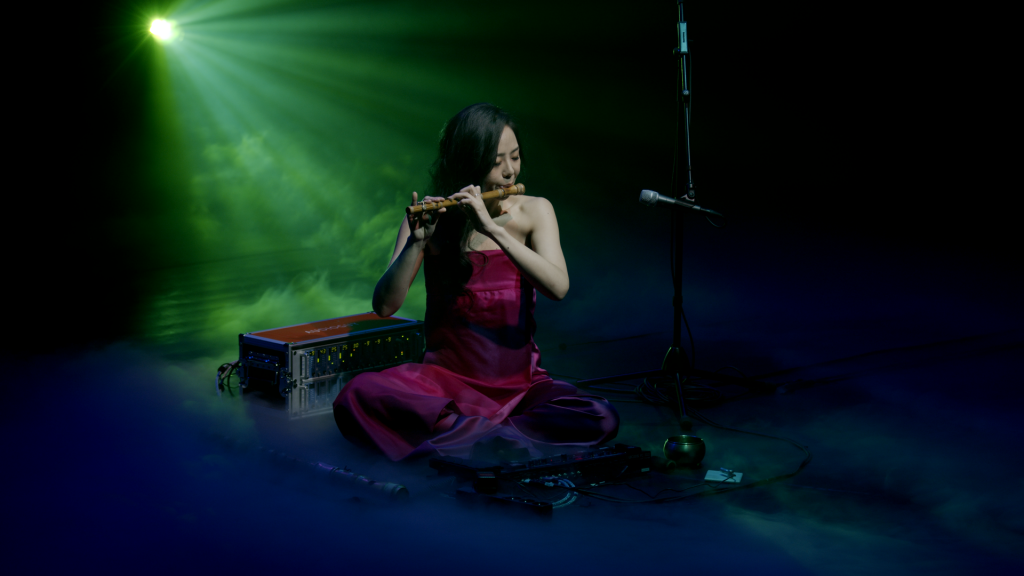 We’d like to thank Ms Baek for providing us with a great interview with a very insight into traditional Korean musical instruments. We wish her all the best in all her endeavors!

Hello, thank you for taking the time out for this interview.

Would you like to introduce yourself to our readers please?

Hello. I am Baek Dasom and I deliver my own stories through music. I produce music using traditional Korean musical instruments like Daegeum, Sogeum, Saenghwang and others.

We are curious to know how you started playing multiple musical instruments.

When I was in second grade in elementary, I learned about the oboe and clarinet during class. So, I told my parents that I wanted to learn those instruments, and my mother told me since I already play a western instrument, I should learn a traditional Korean instrument.

At the time, I had been learning the piano since the age of four.

My mother then took me to learn danso in the neighborhood. I began learning the instrument from then onwards for about two years. The teacher later introduced me to an instrument called daegeum.

That’s how it all started.

Could you introduce our readers to the traditional Korean instruments that you play?

The musical instruments that I play the most frequently are Daegeum, Sogeum, and Saenghwang. These three instruments are all traditional Korean wind instruments.

Daegeum is the same pipe from the Silla‘s legend, and it’s the largest Korean wind instrument with a very broad musical range. Also, there is a characteristic called “cheong” in Daegeum, which is a buzzing membrane that produces unique sounds.

Sogeum, like a piccolo, has one octave higher than Daegeum.

With Saenghwang, air is blown into the wind chest, letting the metal reeds to vibrate. It is also the only melodic instrument among traditional Korean wind musical instruments to produce more than two tunes at the same time. 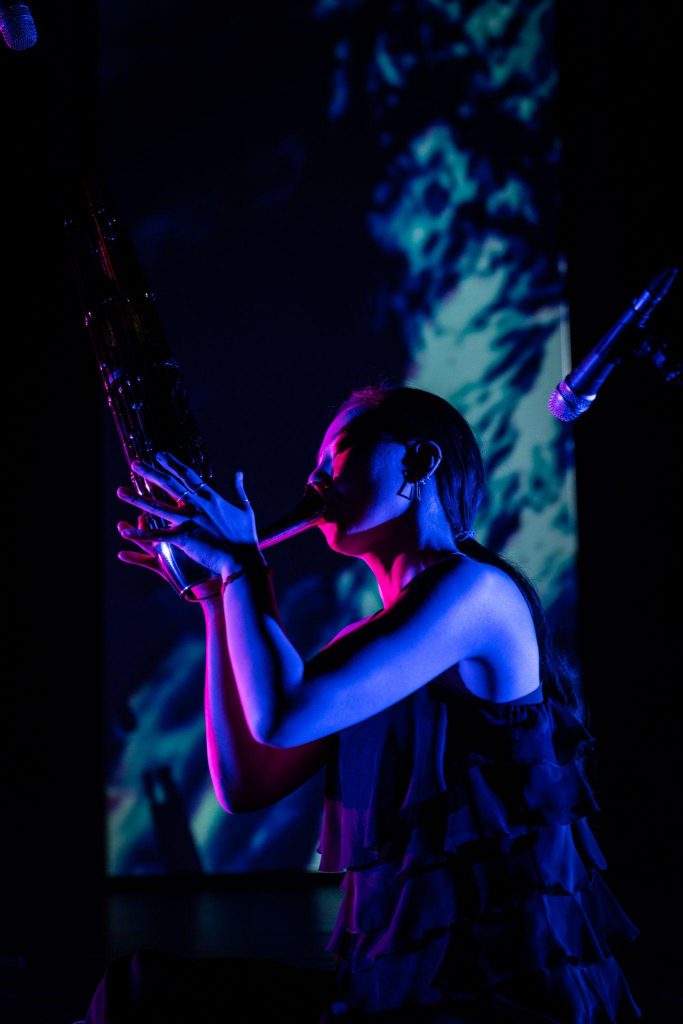 Could you tell us how you normally spend your day and what your daily schedule is like?

I usually have a set time for practice each day and I also tend to do the things that need to be done that day. Since I am a musician who is also working as a freelancer, I cover different things for each day and the schedule is never the same. But I always try to keep up with my music practice.

You’ve performed in front of so many audiences. Do you have a particular performance that you recall the most?

In 2019, I held a concert where only the music I produced was performed. Before that, I performed numerous times to other people’s music as a daegeum musician, but this concert consisted completely of my music. Because this was a concert, I had to explain the music to the audience in between the performances, instead of merely playing on stage. This was all new to me and I recall having to do a lot of preparation. Since it was the first time for me to do that kind of concert, I remember being both nervous and excited while in the process of rehearsing.

What kind of music do you normally enjoy listening to and gain inspiration from?

I have loved classical music since I was very young, which I still listen to a lot. Rather than listening to music to gain inspiration, I tend to get more inspired from art works. When making music, I try my best to express my story as honestly as possible, so I look at a lot of art and read books that can help me look into my inner self.

What do you do in your free time when you’re not working?

I really love traveling. I haven’t been able to do much since the pandemic… I believe in working hard and also taking time off to rest, so I enjoy going away to travel after working hard.

How do you tend to release stress?

I just go out for a walk alone without any plans. I can refresh my mind to a certain degree after walking for a while. When I come back after sorting out my thoughts, I can face the issues with a new mindset and get to think more positively.

Are there any regions in the world where you’d like to perform?

I haven’t yet been able to visit South America or Africa… So I would love to go there as an excuse to perform.

We’ve come to our last question. What are the plans and wishes for yourself in the future?

I recorded a new record with an Argentinian cellist named Violeta whom I met while I was on a residency program in the U.S. back in 2019, which I’m planning to release this year.

My first album <무(無): Nothingness> is also to be available in LP. I’m currently working on my next album, so it will be ready by the end of this year and released next year.

Doing a world tour performing my music has always been the first on top of my bucket list. I’ve been working with an agency based in the Netherlands since this year, so we plan to proceed with a world tour when the situation with the coronavirus gets better. I really look forward to traveling freely and meeting the audience on stage…