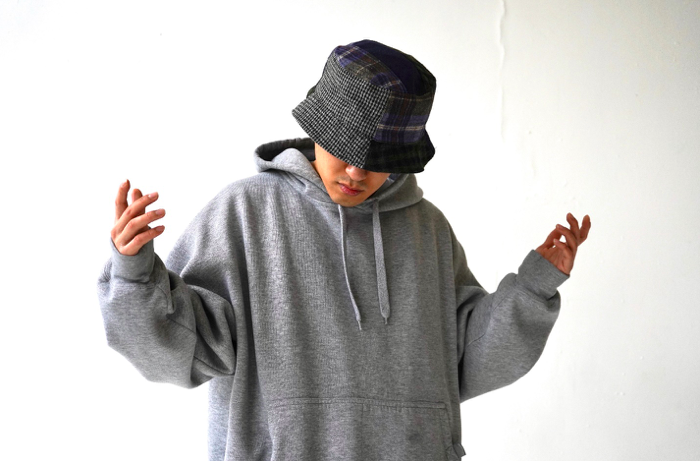 Could you introduce yourself to K-hiphop international fans, with some behind stories on your rap name, ‘V1NO’?

Hello, my name is V1NO. A 2nd generation Korean-American K-hiphop artist. As an artist I struggled with a lot of doubt and found myself constantly anxious to get things done instead of focusing on myself as an artist first. I’ve learned that I shouldn’t rush the process (music) but that I should trust it instead. On saying that, “V1NO” means wine in Italian, and just like wine my music will only get better with time. The “1” in V1NO represents my mindset to do my best in all things, my acknowledgment that there is 1 God, and the fact that no matter what, you should always try 1 more time.

As ‘Paul Shin’ living in New York, people find you in a unique background as the second generation of U.S. immigrants. Could you introduce your lifetime events with the most powerful impact, that made your music special, absorbed in your songs.

As a 2nd generation immigrant, I think a lot of us try our best to bear the burden and struggles of our 1st generation immigrant parents.  As an immigrant residing in NY, as diverse as it may be, it is still full of the struggles of stereotypes and racism. But the experiences that come with being an immigrant has given me a rollercoaster of emotions (pain, joy, pride, sorrow, etc) and with these experiences it has definitely led me to embody and convey all of this into a Korean-American outlet which is K-HipHop. This exact artform represents who I truly am a Korean-American that shares his experiences of joy, sadness, pain, pride, and more with the world.

Lyrics of your new song “Me, Myself, & I” shows your strong will to stay on your own, as yourself. Looking into your previous songs, they also contain lyrics to stay intact regardless of agonies in life. How do you define your identity in music, as a self-portrait?

I define my identity in my art by embracing my emotions. These emotions can range anywhere from happiness to extreme sadness. Emotions are what fuel me to create genuine music. Every emotion I face, whether it be good or bad, it only inspires me to share that specific experience with the listener.

What was your previous job before being a rapper? What made you decide to become a K-rapper?

My last job was actually at an insurance company, but before that I was in school, and I actually didn’t fully start pursuing music until the start of 2019. Back in July of 2016, I received a call from one of my good Hyoung’s by the name of Albert Oh. He was the one to push me to pursue music. He himself, was also someone who experienced a similar crossroad. Albert was someone who gave up a successful position at Goldman Sachs to pursue his dreams of being a filmmaker. He encouraged me to do the same that summer night of 2016.

What was the happiest and most rewarding moment in your life with music, after starting Hiphop?

One of the most rewarding moments in my music career was when listeners and fans from all over the world began to direct message me via instagram telling me about how much they loved my songs as well as memorizing the lyrics. That’s when I knew I was doing something right.

Could you introduce your routine to work with new songs, or practice normally?

My routine is usually this: I will listen to a background track of an instrumental and if it gives me the right emotion and feeling, only then can I really start to create genuine art.

How was Paul Shin like as a student? Were you a model student in class, or a free spirit by nature?

While traveling to other cities in Korea, which city do you like the most?

The last time I visited Korea was at 5 years old. I think the most memorable times I had was when I used to spend time in the countryside of my mother side of town. (Jungmun-1 li, Gaeun-eup, Mun-Kyeong, Gyeongsang-bukdo, South Korea)

Which place do you like to stay the most; a quiet & idyllic countryside, or busy & bustling city?

I am a city person at heart. I love a lot of bright lights and being surrounded by people. It gives me a very cozy feeling.

Could you name any rapper who inspired you the most, regardless of nationality?

The artist that really gives me a lot of inspiration would be between dean and Zion-t. The reason being is that these artists make art into a very unique perspective of how they tell their story as well as talking about deeper issues at hand.

Which Korean artist would you most like to collaborate with?

If I could collaborate with 1 korean artist it would have to be between DEAN or ZION T. I think they’re both very unique in the way they express themselves and the subjects they talk about is very meaningful. To have a chance to even be a part of their songwriting process would be a good opportunity.

What do you pick as the charming point of K-Hiphop for international fans to enjoy?  What is your favorite K-Hiphop song of all time?

I think the biggest charm to international fans is to connect the bridge of 2 different cultures through the medium of hiphop. My favorite K-hiphop song would probably be “INSTAGRAM” by DEAN. This would be definitely my favorite because of the honest, vulnerable and relatable subjects he talks about in that song.

Is your everyday life going through any changes in 2020, with COVID 19?

2020 from March onwards has definitely been a little tough to adjust. My day to day schedule for post covid activities are almost all done indoors. I have been even more strict when it comes to quarantining because I am currently living with my parents and I do not want to expose myself or them to the COVID.

As you prepare to launch new songs & albums further, which style or messages you hope to represent in your new work? Please give us a brief sketch of your next step.

I have a lot of new music coming out very soon! I think, again, I am an artist that is inspired by the impact of my emotions, so therefore with each season I tend to convey different emotions. On saying that, I have some projects for each current and upcoming seasons ( current summer, fall, winter and so on)

Could you give any advice for kids dreaming to be a rapper?

My advice to any upcoming/aspiring rappers is to be as authentic and genuine as possible. True followers and listeners will gravitate towards honest artists.

Any unique & special method to endure hard and stressful times?

Yes, I put everything into my music. Music is literally my form of therapy. If I feel bad or sad I put it into music and sooner or later something positive comes out of all my negative situations.

Do you have any special dreams and ambitions along the way of life with music, such as stages to appear, or record to achieve?

I think my biggest dream is for many people to be able to recognize my art and become believers of my music. Everything that comes from that is just a bonus for me. 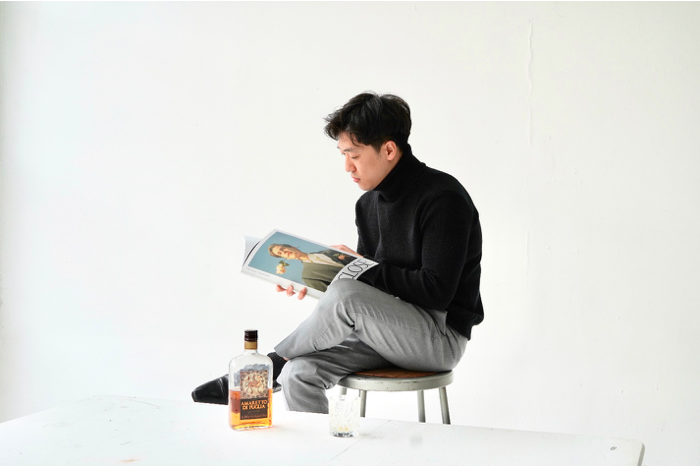 Last question-please leave any words or messages to your new international fans here.

I would love for them to know that I make music for them. Life is beautiful and sad all at the same time and I would love to share this with my new listeners.