K-Pop Rookies January-June 2014: The Best and Most Notorious Debuts

K-Pop Rookies January-June 2014: The Best and Most Notorious Debuts

The first half of 2014 started out with a bang with major releases from EXO, Infinite, Girls’ Generation, and 2ne1. Often lost in the shuffle are the potential next generation K-Pop stars. 2014 hasn’t had a shortage of rookies—43 officially debuted so far—generating a lot of buzz of who could be “the” next big group.
Some groups appear to have what it takes, others not so much. Here is a ranking of some of the artists who have potential and some who need a little more work. 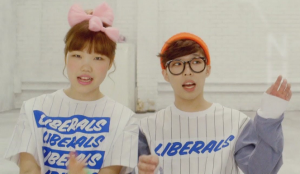 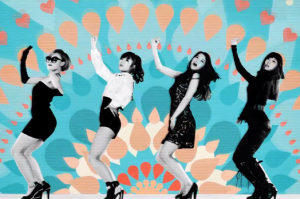 “Power” is the buzzword associated with Mamamoo because they have it all. The girls provide something fresh to the K-Pop world with their jazzy voices and throwback style.
Since their debut, Mamamoo has already gained an international following despite minimal promotions on music shows. Of course, following up their debut single with “Peppermint Chocolate” with K.Will and Wheesung didn’t hurt their potential surge. 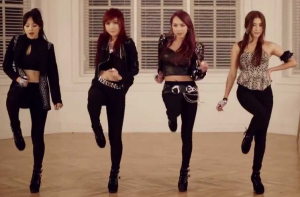 Kiss&Cry thrilled with robust vocals and stage presence. They came bursting out of the gates with vocals unmatched by many other rookies, and with Dia releasing single recordings, Kiss&Cry is doing what they can to remain ever-present. “Domino Game” caught the attention of many listeners, and the fun dance made the video enjoyable. Weakness is not in Kiss&Cry’s vocabulary, which is why they have the ability to stand tall in the K-Pop world. 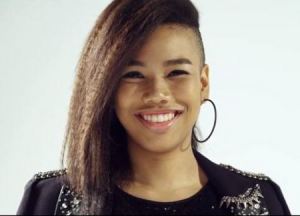 Lee Michelle has enough depth to her soul, she could challenge the deepest ocean. “Without You” was an explosive debut, and one that definitely deserves more love and attention.  Her deep vocals and ability to tell a story make Lee stand out. The one downfall was minimal promotion. If she was promoted more, “Without You” would have earned the attention it deserved.

GOT7 already earned a large fanbase, and it’s easy to see why. Good-looking and charismatic, the boys definitely charmed their way into many a female heart. They dance well and have the talent, so it’s unfortunate their debut song didn’t show their vocal talents. The song was a bit bland, but their mini album had many other songs that suggest the boys have what it takes. 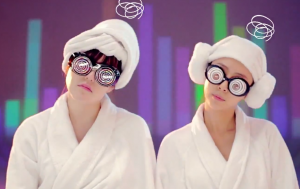 Bipa and Kora are going to be a fun group to watch. They’re spunky with a wicked sense of humor. What’s not to like? While they appeared on a few of the music shows, some more appearances will really help the girls because they are quirky and enjoyable.  Plus, “Yum, Yum, Yum” endeared itself to K-Pop fans with food-themed lyrics. It will be interesting to see what lies beneath this potential winner of a duo. 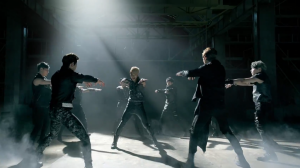 Beyond the Limit (BTL, not to be confused with Bacon, Tomato, Lettuce) have amazing visuals and a nice track in “Too G” due to its addictive chorus. They’ve already impressed on their Music Core and Inkigayo debuts, so they will earn fans, and video teasers promised a nice treat for fans looking for beefcake.
While they have some positives, they risk falling into the generic boyband category if they lose steam with their concept. Some fans see some similarities between BTL and EXO during their “Mama” days, so they may have to work harder to prove themselves. 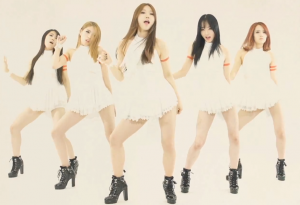 Scarlet debuted with little hype, and it took a while to find out what the girls’ names are, but despite this, they show a lot of promise. “Do Better” was a solid song that quickly developed a niche group of fans. The song’s MV was riddled with awkward English (what’s a “boggy slushie”?) and cheesy graphics, and the dance left a lot to be desired. There’s still room for Scarlet to “do better.” 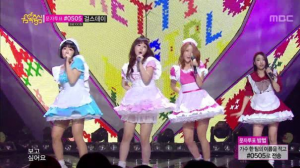 Aila’s debut stage was painful to watch on Music Core before they disappeared somewhere. The girls, Ra-Hee, Shi-Yeon, Yena, and Kelly, looked too old to be flouncing around in cute Lolita dresses, and their vocals were all over the place. It was difficult to take them seriously. It was hard to not feel bad for them as there was little crowd reaction as the “thumbs down” mounted on YouTube.

Hopefully their company, Plane Entertainment, thinks of a new concept or else these girls do not have a chance at survival. 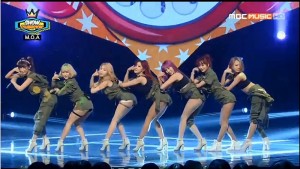 The M.O.A girls unfortunately, have little chance to make waves. KBS banned their first attempt at the “I’ll Call Ya” MV due to poor quality; the second attempt wasn’t much better. Professional Entertainment is not very professional.
The girls have pitchy vocals. Their song, while catchy at some parts, lacked finesse and could easily annoy listeners with the high-pitched, jilted chorus.
If the company can get their act together, get the girls a better choreographer, vocal coach, and perhaps a budget for a real video, they may have a chance. 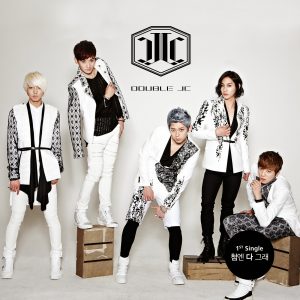 JJCC should have been more impressive considering they are Jackie Chan’s group. Instead of a charismatic, action-packed debut, the boys performed a mediocre song that was barely memorable. However, they are handsome men, and Jackie Chan is behind them, so one weak start will not wipe them off the map. They may do just fine in upcoming promotions.