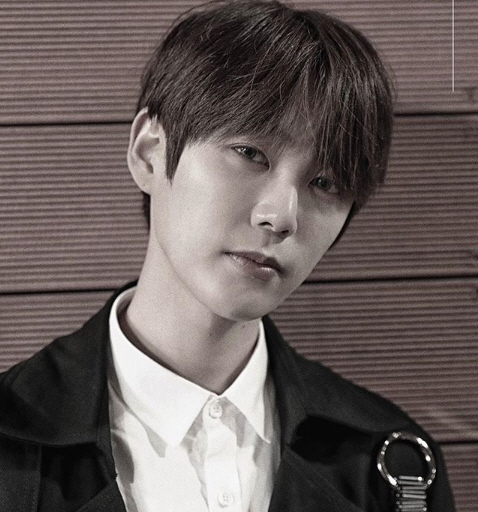 News of yet another death of a young K-Pop star has reached us. Kim Jeong-hwan, better known as his stage name of Yohan, has passed away at the age of 28. He was a member of Top Secret (TST), a boy band formed by JSL Company and making its debut in 2017 with Time’s Up.

The agency has confirmed Yohan’s death, the cause of which is to be kept private, because of the wishes of his family to be discreet. Many of such cases tend to be suicides, although a few recent deaths of persons in the public eye in Korea have also been conjectured to be due to the recent spread of the new coronavirus. Nothing, however, is confirmed about Yohan’s death.

Top Secret started off as a seven-member group. With a member leaving and another entering military service, the group became a five-member band. Yohan was the second oldest member of the group and sub-vocal.

The TST star had recently celebrated his 28th birthday, on 16th of April.

A wake for the singer is to be held at the Severance Hospital in Sinchon, Seoul. Then Yohan is alleged to be moved to a cemetery in Yongin on 18th June.

A statement from KJ Music Entertainment is as follows:

“Hello, this is from TST’s agency KJ Music Entertainment.

We have come forward to tell everyone some very sad and heartbreaking news. The TST member Yohan has passed away on June 16th.

His bereaved family is in deep mourning. We cordially ask the media to refrain from spreading rumors and speculation on Yohan’s cause of death.”