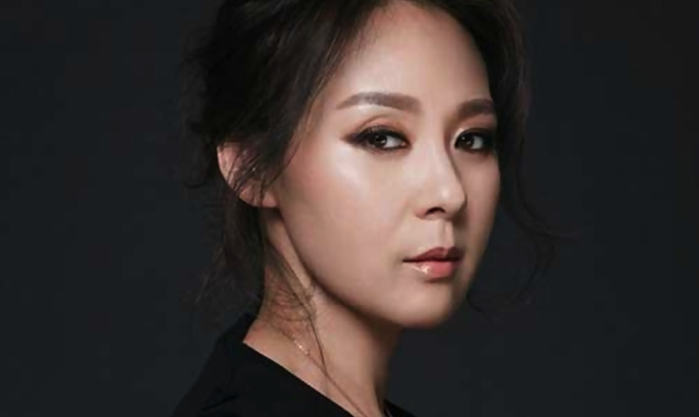 On June 29, 2019, actress Jeon Mi-Seon was found dead in a hotel room located in Jeonju, South Korea. According to police, the 48-year-old actress allegedly committed suicide by hanging.

There are conflicting reports regarding how her death was discovered. The award-winning actress—famous for her roles in the film Hide and Seek and the dramas The Return of Hwang Geun-Bok and Moon Embracing the Sun— was reportedly found by an acquaintance. However, The Korean Herald reports that her manager called police stating the actress was missing, but it’s not clear if police found Jeon or if the reported acquaintance did.

“It was around 11:43 a.m. KST when we received the call and were dispatched. She was not breathing, unconscious, had no pulse, and her heart was not beating when we arrived. The ECG (electrocardiogram) showed a state of asystole. She was not moved to the hospital and we have handed the case over to the police,” a spokesperson from the North Jeolla fire department said.

Her agency, Boas Entertainment, plans to make a statement later in the day.

Jeon, who was married, was in Jeonju for her play  2 Nights and 3 Days with Mother. The play was scheduled to be performed at 2pm at Chonbuk University. That performance has been canceled, but the 6pm performance will go on with Jeon’s understudy taking her place.

The late actress was recently in the drama He is Psychometric. In July, her film The King’s Letters is set to be released.

Police are currently investigating the circumstances surrounding her death.

We send our condolences to Jeon’s family and friends. 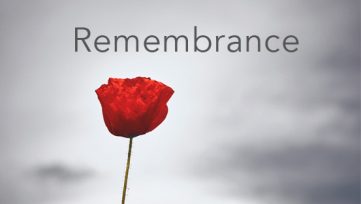 Trigger Warning: Article discusses suicide and depression. Please scroll to the bottom of the article for links and numbers to helpful sources. You are not alone. On December 18, 2017, many heard the news that SHINee’s Kim Jonghyun... Read More 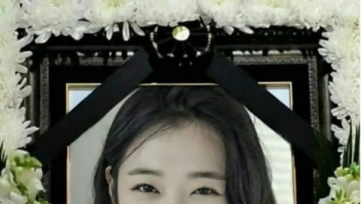 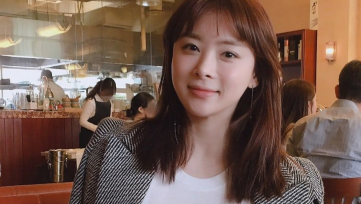 In a sad piece of news, actress Han Ji Sung, 28, was killed in a three-car crash early May 8, 2019. Initially, Han’s name was not released. According to reports, Han and her husband pulled over on the right lane of the Incheon International... Read More