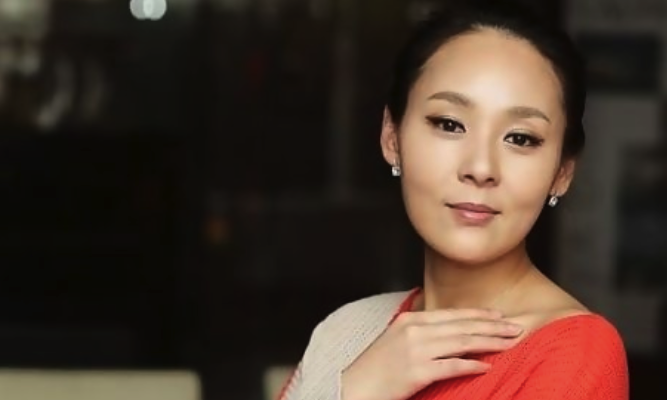 Following their investigation, Jeonbuk Police confirmed that Jeon Mi-Seon, 48, committed suicide in her hotel room June 29, 2019. The police provided a statement regarding their findings following initial reports that the award-winning actress took her own life.

“Jeon Mi-Seon checked into the hotel at 1AM in the morning, where she stayed by herself,” the police said. “After checking the CCTV, Jeon Mi-Seon went into the room alone, and no one else came in after her. There was no evidence of homicide or invasion, and no final letter was discovered.”

The police continued, “A family member [of Jeon’s] recently passed away, and with her mother ill, it seems Jeon Mi-Seon was experiencing depression. She called her father at 1:40AM in the morning, and it’s estimated she died two hours later. We estimate that time because many people tried to call Jeon Mi-Seon. The bereaved have yet to arrive in Jeonju, so the details of her funeral have not been decided.”

We come with unfortunate news. Actress Jeon Mi Sun has passed away at the age of 50 (Korean age).

She has been receiving treatment for depression. However, we are here with sad news today. We ask for your condolences, and we ask the media to refrain from reporting on unconfirmed rumors and speculations out of respect for her family, who are in shock and grief-stricken.

We will share more information once plans for her funeral parlor are set.

The actress, who was born December 7, 1970, was in Jeonbuk to perform in 2 Nights and 3 Days with Mother at Chobuk University.

We offer our condolences to Jeon’s family and friends.