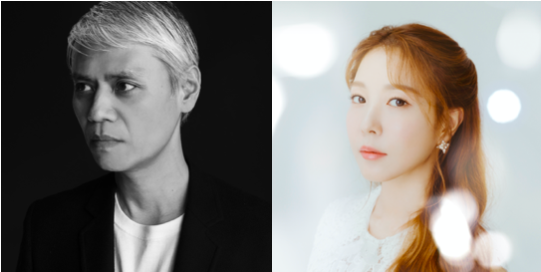 Since forming as a band in 1991 and later becoming a solo project for Shinichi Osawa, MONDO GROSSO has been a fixture of the music scene in not only Japan but around the world, effortlessly fusing genres such as acid jazz, R&B, Latin, 2-step, house and pop. A new hits collection, ‘MONDO GROSSO OFFICAL BEST’, was released on November 3, compiled by Osawa himself to showcase the trajectory of MONDO GROSSO’s unique sound.

“Rather than just a collection of old songs, please consider this a new kind of best-of album, with new remixes, updated mixes, edits and remasters that show these songs at their very best.”

The album also includes ‘Everything Needs Love feat. BoA’, which was originally released in 2002, when diva singer BoA was just 15 years old. Now, 19 years later, a new version featuring a brand-new Japanese-language vocal performance from BoA is included on the album, while a video has also been released.

The gorgeous video, which pays homage to 1980s Japanese animation, was created by Los Angeles-based animation artist Ben Lam and produced by Jordan Freda, who has worked on music videos for Katy Perry as well as commercials for Nike, BMW and Mercedes Benz, and even visual effects for ‘The Amazing Spider-Man’.

In these times when even a simple hug is complicated, the new Japanese lyrics on ‘Everything Needs Love feat. BoA (RE-NEW JP)’ look back on the dancefloors of the past and express a new hope for the future. As the lyrics say, let’s look inside ourselves for the loudness we crave! 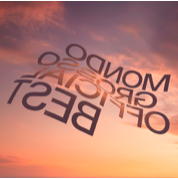 MONDO GROSSO formed in Kyoto in 1991, with Shinichi Osawa as the band leader and bassist. They made their major-label debut in 1993, and toured Europe as a pioneering acid jazz band. When MONDO GROSSO broke up in 1996, Osawa continued to use the moniker as a solo project, writing songs and collaborating with various guest vocalists. At the forefront of musical innovation for the era, MONDO GROSSO released hit albums such as ‘MG4’, which included the track ‘LIFE feat. bird’, and ‘NEXT WAVE’, containing ‘Everything Needs Love feat. BoA’, until the project ended in 2003.

In 2017, MONDO GROSSO’s first new album in 17 years, ‘Reborn Again and Always Starting New’, was warmly received by music lovers, taking the No.1 spot on the iTunes Album Chart and hitting No.8 on Japan’s Oricon Album Ranking. The music video for ‘Labyrinth’, featuring guest vocalist Hikari Mitsushima, has generated over 30 million views on YouTube since its June 2017 release. This was followed in 2018 by the album ‘Attune/Detune’, which included the track ‘Itsuwari no Sympathy’ with BiSH member AiNA THE END on vocals.