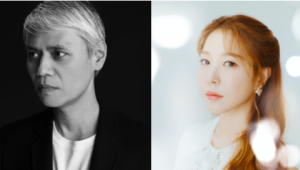 Since forming as a band in 1991 and later becoming a solo project for Shinichi Osawa, MONDO GROSSO has been a fixture of the music scene in not only Japan but around the world, effortlessly fusing genres such as… 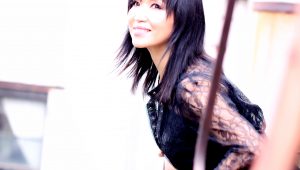