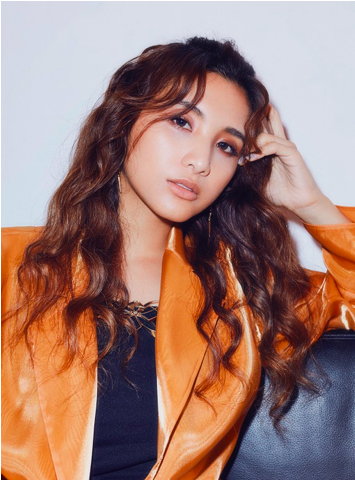 Japanese singer Beverly, who is highly acclaimed for her world-class singing technique and powerful high-tone voice, released her latest track ‘Signal’ today. ‘Signal’ has been used as the image song for ‘Operation Siren’, which is the latest content release for the successful game ‘Azur Lane’. The lyrics to this mid-tempo ballad are sung from the viewpoint of a hero adventuring through the fierce waves, with references to the “broken and torn emotions” of embattled heroes confronting a “dark and bitter destiny” and “falling deep into the sea” – but overcoming adversity together when you “trust what’s in your heart” and “never doubt yourself and what you feel”.

A promotional video featuring ‘Signal’ is also currently available on the official ‘Azur Lane’ YouTube channel, accompanied by an animated clip of characters from the game. 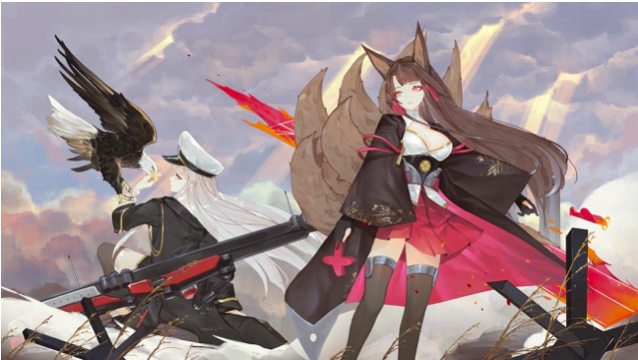 Check out Beverly’s new song ‘Signal’ for a timeless ballad with a spirit of adventure! 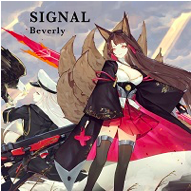