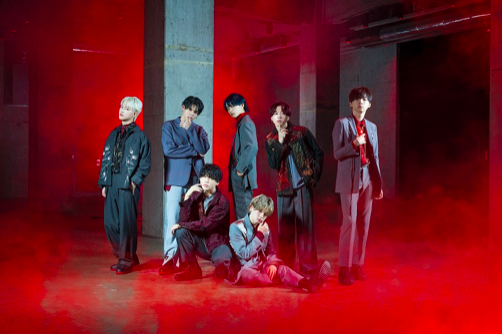 Seven-member dance and vocal group BE:FIRST formed on the hit Japanese TV audition show ‘THE FIRST’. Now, their November 3 debut single ‘Gifted.’ has crashed into the Hot Trending Songs chart on Billboard US, taking the No.2 spot in the 24-hour chart on November 15, and No.5 in the seven days to November 15. 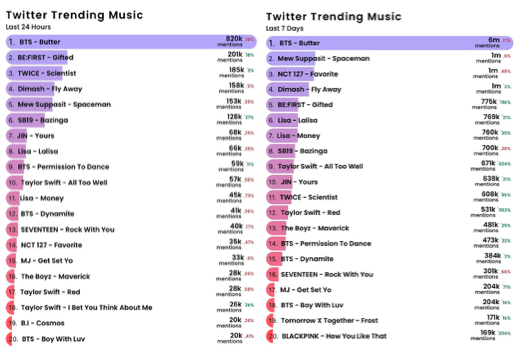 Launched on October 22, Billboard’s new Hot Trending Songs chart is powered by Twitter and sponsored by Remy Martin. The chart tracks global music trends and conversations on Twitter in real time, with rankings for the last 24 hours and the last seven days. A weekly version of the chart covers the period from Friday to Thursday and is published the following Tuesday, along with other rankings from Billboard. The chart includes anything from new releases to songs included at award shows, festival highlights and even nostalgic hits from the past; it is unique in that it is based not on the number of sales or plays of a song, but the amount it is being talked about – a true barometer of buzz.

‘Gifted.’ also took the No.1 spot on Billboard Japan’s comprehensive Japan Hot 100 song chart in the week November 1-7. In yet more achievements, the song placed in 40 different charts, and made BE:FIRST the third-most streamed artist in a single week in Japanese history.

Meanwhile, the music video for ‘GIFTED.’ became the No.1 ranked music video on YouTube’s Trending Music chart when it was released on November 1. Even now, two weeks later, it is still No.1 on YouTube’s Top 100 Songs Japan chart.

All in all, BE:FIRST have made a spectacular debut. Each of the group’s seven members has demonstrated huge potential with their strong skills for singing, dance and rapping, along with a high musical ability that is reflected in their lyric writing, music composition and choreography – not to mention the appeal of each member’s distinct personality. This is just the start, as BE:FIRST take their first steps into Asia and the rest of the world. 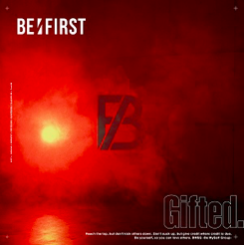 BE:FIRST profile
Made up of SOTA, SHUNTO, MANATO, RYUHEI, JUNON, RYOKI and LEO, BE:FIRST are a seven-member dance and vocal group born from the boyband audition series ‘THE FIRST’, which was held in 2021 by Japanese artist SKY-HI and his company BMSG. With seven uniquely individual personalities, each of the members has shown a high ability and potential for singing, dancing and rapping, along with a high musical sensitivity reflected in their talents for songwriting, composition and choreography. Under the name BE:FIRST, the group have already swept the No.1 spots on various charts in Japan ahead of their official debut. Now they are preparing to take their first steps into Asia and the rest of the world.