Denise Coley Posted in Article, Who Said What on Wednesday — 1 Comment ↓

This week, I asked a couple of my friends and some strangers who their favorite kpop artist is and whom they would want to perform in the U.S. I got a variety of answers from different people, and, to my surprise, almost all of them had different answers! I was very surprised, because that doesn’t normally happen, as most people are into the popular groups.

Anyways, the first person I asked was my best friend at my school named Grace. She said her favorite group was EXO and that she would love to see them perform in the U.S. and meet them. She has been a fan of EXO for about a year now, and their recent comeback made her fall more in love. Grace has never been to an actual concert, so she said it would be awesome if she could watch them perform live and in person. She said, “Why haven’t EXO come to the U.S. already? They have tons of fans here!” and what she said is completely true. EXO has a lot of fans in the U.S., especially those who are into dancing, because EXO has one of the best choreographies in the realm of kpop.

The second person I interviewed was my friend named Andrew, and he said his favorite girl group was EXID. He talked about how EXID has been in the music industry for many years and have amazing talent, and yet they never got the spotlight they deserved until Hani’s fancam became a huge hit. With their recent song ‘Ah Yeah,’ many people said the group can be a one-time-hit, but they proved them wrong. Their comeback song has been on the top ten charts since it was released. Andrew said he would probably faint if he saw them in person because they are all so beautiful: “I would love to see Hani dance to ‘Up and Down’ in person. I’ve seen the fancam many times, and she just has that sexy sass that brings everyone’s attention to her.” 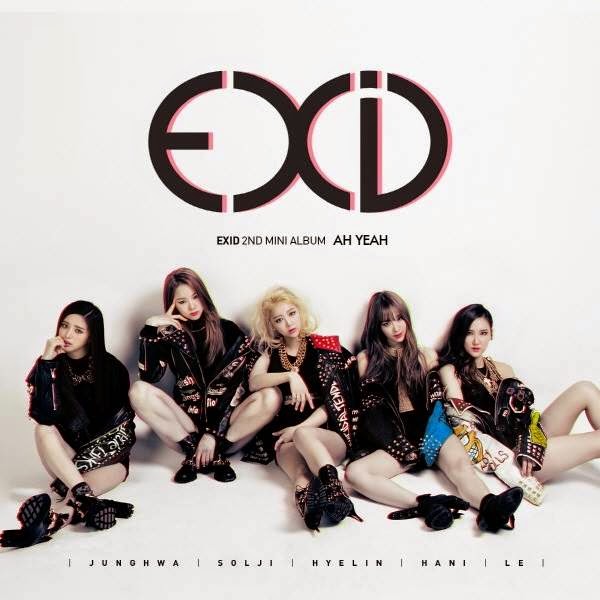 The next interview was with a girl I met at school named Karly. I had no idea she was into kpop. There are only a few people at my school who are into kpop, and most of them are fans because of me, but I wasn’t even friends with her, so it was cool to see someone who is not friends with an Asian to be so into kpop. I asked her my questions, and she answered “BOA.” I was a bit surprised, for one, because BOA is a single female artist, and two, I surely thought she was going to mention a boy group. I asked her to explain why she chose BOA, and she said it was because watching BOA sing and dance incredibly well had inspired her to do what she truly loved, which was also singing and dancing: “I’ve been a fan of her for 5 years now. She’s truly inspiring. It’s rare to see a solo artist to be good at both singing and dancing because it’s usually one or another, but she is perfect in every way. I have all of her songs on my phone, and I play through them everyday.” 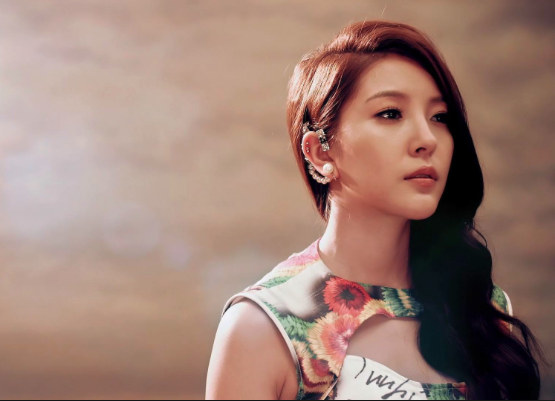 Okay, I couldn’t find any more people at my school who were into kpop, and in fact most of them didn’t even know what I was talking about. So I went to the mall and asked a few nice looking strangers. I was able to find two people who actually knew what I was asking.

Her name is Tina and she told me she is a big fan of BEAST. She fell in love ever since their song ‘Soom’ aka ‘Breath’ came out. She immediately fell in love when she heard the main vocalist Yoseob’s powerful voice. I asked her if she would like to meet him in person and watch them perform live and she said “Oh my gosh, that is my dream goal! Too bad they don’t come to America. I would love to see them but the plane ticket is way too expensive. But it will happen one day. One day!”

The last person I interviewed was named Daniel. This guy talked really fast, and I was not able to get half of the things he said, so what I’m writing is shorter than what he actually said. He said he was really into Sistar and would love to see them perform live, but, unfortunately, they don’t have any concerts here in the U.S. He told me that one time he actually thought about purchasing a plane ticket to fly to Korea and go to their fan meetings to get Sistar’s autographs and take pictures with them. “I love the fact that they have members who are very tan with nice healthy looking bodies because that is very rare for kpop girl groups. I think their curvy bodies really shows better dance movements and for once I’m not worried about them getting sick or hurt from being way too skinny,” he said. 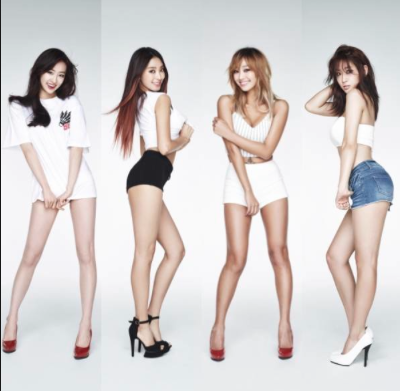 
One comment on “Interviewing friends and strangers: Who’s your favorite kpop artist?”