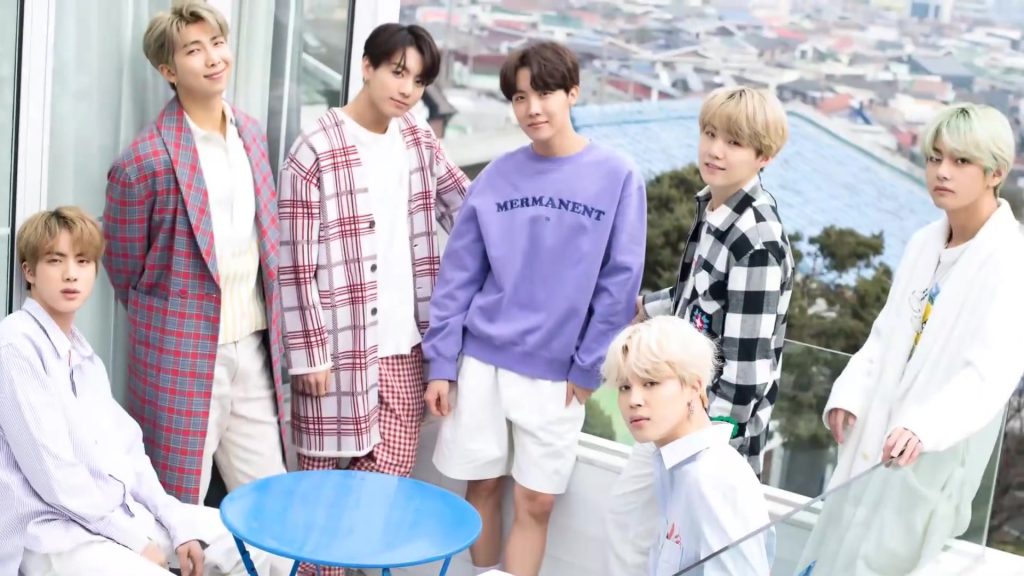 The company’s market valuation went on to rise 2.48 percent to 289,000 won at close. Foreign ownership of the Korean entertainment agency also jumped to 11.25 percent, and international investors held 3.62 percent in total since its market debut.

When HYBE went public last year in October 2020, with the share price closing at 258,000 won on its first trading day, the actual price unexpectedly dropped to 142,000 won by the end of the month.

The entertainment company’s current leap in gain within the stock market is most likely due to BTS’ international popularity and its mega single “Butter” that topped Billboard’s Hot 100 Chart for three consecutive weeks. Guinness World Records also confirmed that the “Butter” music video has the most viewers for the premiere of a video via YouTube, most-viewed YouTube music video in 24 hours and the most streamed track on Spotify in the first day of release. 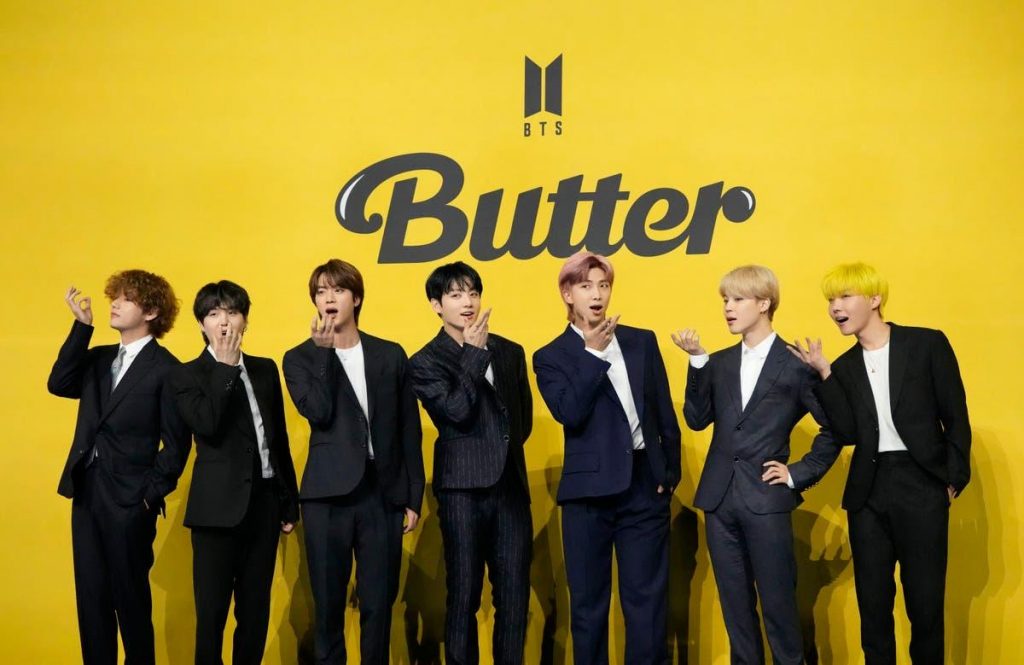 The finance experts judge that HYBE could go on to profit even more and easily bring in at least 200 million dollars in revenue just from holding fan meetings.
BTS is also expected to release new music – a new album was recently announced to be released next month in July.

In April of 2021, HYBE acquired Ithaca Holdings, where pop artists like Justin Bieber, Demi Lovato, Ariana Grande and others are currently signed.