The South Korean music industry has immensely grown over the past decade extending its impact as far as the American billboard chart. The trend was however, built on archaic musical icons and groups, which also contributed to the conception of the influential Hallyu wave. The second generation entertainment bands created a stepping stone for the modern-era upcoming artists to further sore K-pop higher geared by their flamboyant fashion statements. The 2008 to 2012 era was colored by the rise of various boy bands who took Korea by storm and are still a hit in the 2020’s. 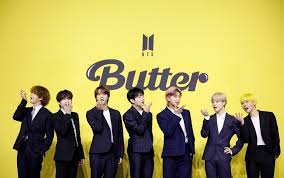 This boy band has maintained its charm and is still soaring higher with every single becoming a hit. The seven member group was formed in 2010 by Big Hit Entertainment. The Billboard chart charmers have established an unbreakable record limit and makes recurring appearances on the Billboard top 100 list demonstrating their incomparable talent. The Bangtan Boys band has craft-fully worked to blend the different member personalities and skills into a frenzy fusion elucidated in their astounding hits and long-decade strong bond. The band has won over 370 Billboard music awards from the over 543 nominations. The band’s efforts are indeed worthy of their progressively growing worldwide BTS army. 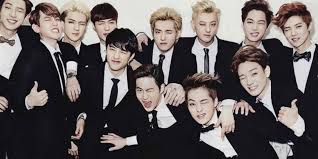 Debuted in 2011, the seven-member group made waves through their hit lyrical and choreography skills wooing fans from Asia and beyond. After a while, the band became dominant with members focusing on sub-unit and solo actuates as others enrolled for military service. However, the fans are frantic in excitement after the band recently revealed of its iconic rebirth early April, 2021 during their ninth anniversary. 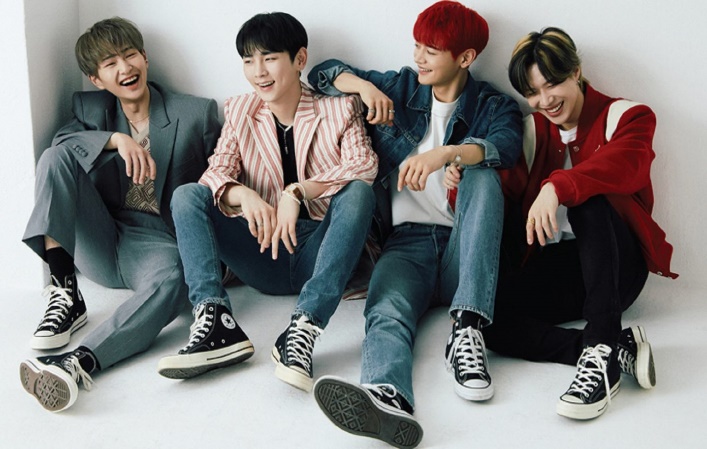 The boy group was formed back in 2008. The quartet recently disclosed its comeback to the game to happen latest mid-year of 2021. The comeback will be ushered by an upgraded 2021 version of their 2015 hit single “View,” which was featured in their fourth album, “Odd.” The updated “View” version; whose lyrics were crafted by the late Jonghyun, won various awards fortifying ShiNee’s rank and status in the K-pop industry. 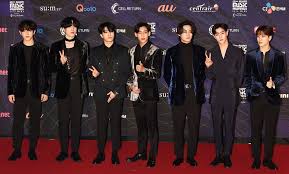 The septet boy band; formed in 2014 by JYP Entertainment, has over the years mastered the art of leaving its fans craving for more. However, fans’ expectations were crushed when JYP announced its contract termination with GOT7 in January, 2021. The overwhelming chaos of fans’ grievances crowded the band’s social accounts. Nonetheless, a spark of hope was re-ignited when GOT7 clarified that the group will not disband but continue its existence under a new management and that leaving JYP was but a blessing in disguise. 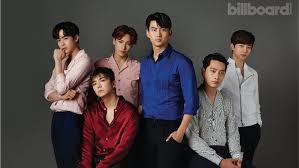 The sextet K-Pop veteran band debuted in 2008 by JYP Entertainment. With the last of their members scheduled to be discharged from the military soon, the group is expected to make a musical comeback latest June, 2021. The return will engage all members having last seen as a group in 2016 after going hiatus owing to most of the members fulfilling their mandatory military duties. The band is expected to release their first; after the rebirth, mini-album titled “Taste of Love” around mid-June, 2021. 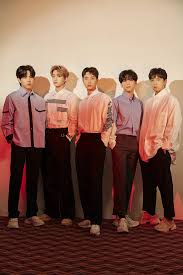 The iconic group, formed in 2015, has revolutionized the K-Pop realm through their sentimental lyrical skills, which has seen the continued support from fans. Although going hiatus attributed to stress, anxiety and mental issues, the band recently revealed its major comeback with all members scheduled for latest early 2021. However, one of their members enlisted in the military days before their rebirth event further postponing the long-awaited all-member performance. Although DAY6; in its member-entirety will not be performing until further notice, the band’s formed sub-units; including Even of Day, have been debuting their latest albums in wait of the big all-member reveal. 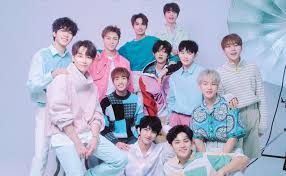 The thirteen-member band first debuted in 2015 under Pledis Entertainment with the “17 Carat” mini-album. The veteran band comprises of three units including the performance, vocal and hip-hop unit. What makes the group stand out and fans appreciate their work is because the members produce and compose their choreography and discography by themselves. The band has also participated in various shows such as “SEVENTEEN” which showcased their everyday proceedings; including debut preparations and trainings. The remarkable group is still creating ripples in the K-Pop industry in the 2020’s era. 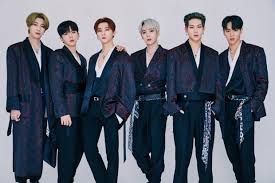 Monsta X came to be through the “No.Mercy” survival program by Starship Entertainment back in 2015. The now six-member band suffered a hit when one of their colleagues left in 2019. Known for their dark and stylish fashion statements and concepts, Monsta X has managed to keep the frenzy fans craving for more through hit lyrics. The band’s exceptional skills are affirmed by the numerous tours both around Asia, Europe and beyond. Fans are however, holding their breath wishing that even after the band’s contract ends in 2022, Monster X will thrive in one way or another. 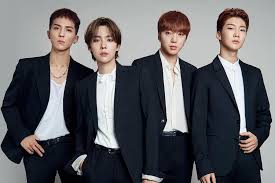 Formed through the “WIN: Who Is Next” MNET survival program in 2013 and debuted in 2014, Winner has soared high in the K-Pop industry. The now four member group lost a worthy member in 2016 owing to well-being and mental health issues. Just like the Seventeen K-Pop band, Winner is also highly esteemed for its participation in the production and composition of their many works. Winner takes a step further by marketing and designing their brand. 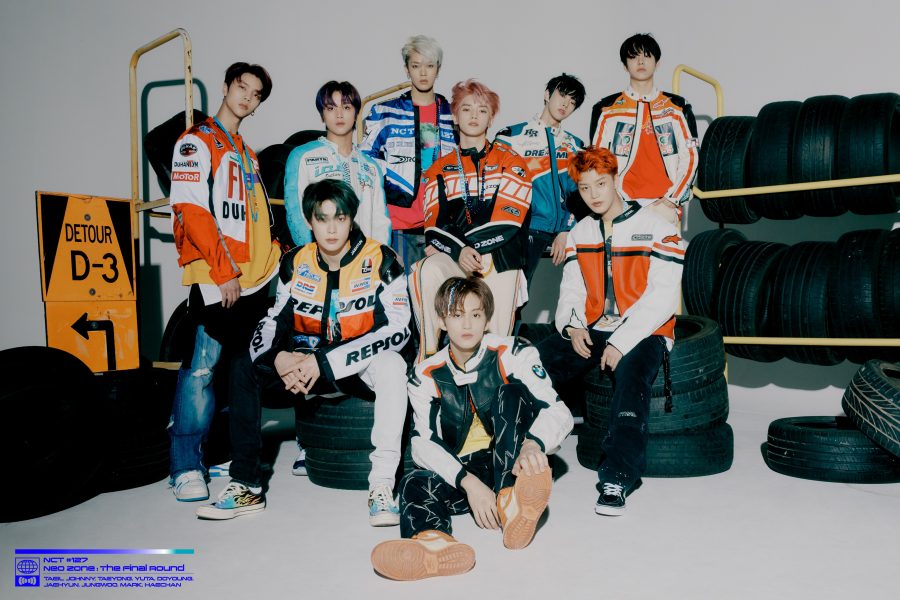 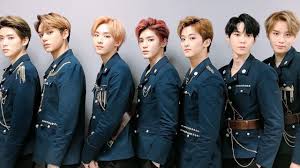 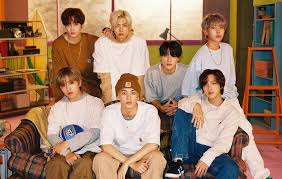 NCT was initiated by SM Entertainment back in 2016 with 23 members as of June 2021. The group of members ranging from the late-teens to mid-twenties, all divided up into five major groups. NCT U debuted first in April, 2016 with a double hit single, “Without You” and “The 7th Sense”. NCT 127 ensued in July, 2016 with the eponymous extended play. NCT DREAM later debuted in August, 2016 with the hit single, “Chewing Gum”. A fourth sub-unit was formed in January, 2019 under the single album, “The Vision”. A fifth sub-unit, NCT-Hollywood, was recently debuted in 2021 and is based in the United States. The three veteran sub-units, NCT DREAM, NCT U, and NCT 127 have over time united under the NCT umbrella to endorse full-length albums, including the “NCT 2018 Empathy” and “NCT 2020 Resonance Part 1 and Part 2.” On their own, the subunits have also made waves in the K-Pop industry branding themselves and the K-Pop movers and shakers.