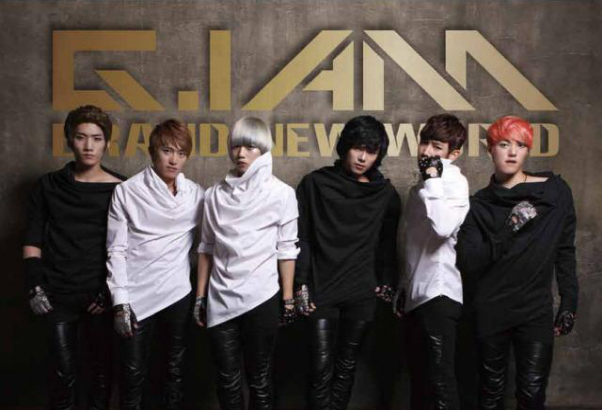 A photo of the original six-member lineup of G.IAM from their ‘Brand New World’ promotional photo. From left: Vega, Kyulsil, U1, A-Tom, Paulo and Eun Yul.

The group released their first single ‘Only You’ in 2011 with little fanfare so their official debut was considered to be in 2012 instead when they released the single ‘Brand New World’ which also included the ‘Only You’ track.

True to the ‘global’ in their group name, their promotions and activities were mainly concentrated in Japan and overseas, which limited their recognition and success in their home country.

In 2013, they re-commenced activities in South Korea with the release of the single and music video for ‘I’ll Be There’ followed by more overseas activities including a concert in Shibuya, Japan, and shows in Malaysia, Singapore, and China.

The group’s 2014 comeback saw a distinct change in concept and lineup with only three members – A-Tom, U1 and Paulo remaining. Former members Kyulsil and Vega left to form a new group with new members from Japan while Eun Yul did not return for the group’s comeback for personal reasons.

Their comeback single and music video ‘You’re My Everything’ showcased the husky vocals of Paulo, complimented by U1’s soulful rapping and leader A-Tom’s powerful dance moves. They released a final single ‘Propose’ later that same year and have not had any other releases or activities until early this year.

End of the group’s hiatus

In 2018, the group’s social media channels came alive again with postings indicating their imminent comeback. Although we last heard from the group four years ago, there was no official announcement of a disbandment and the group was presumed to be on indefinite hiatus by hopeful Globals – their fandom’s name.

The announcement of a spring 2018 comeback featured four members – U1, former members Vega and Kyulsil and new member Jun, and was quickly followed by activities in Japan such as fan meetings and shows throughout the year where they performed their previous releases such as ‘I’ll Be There’. 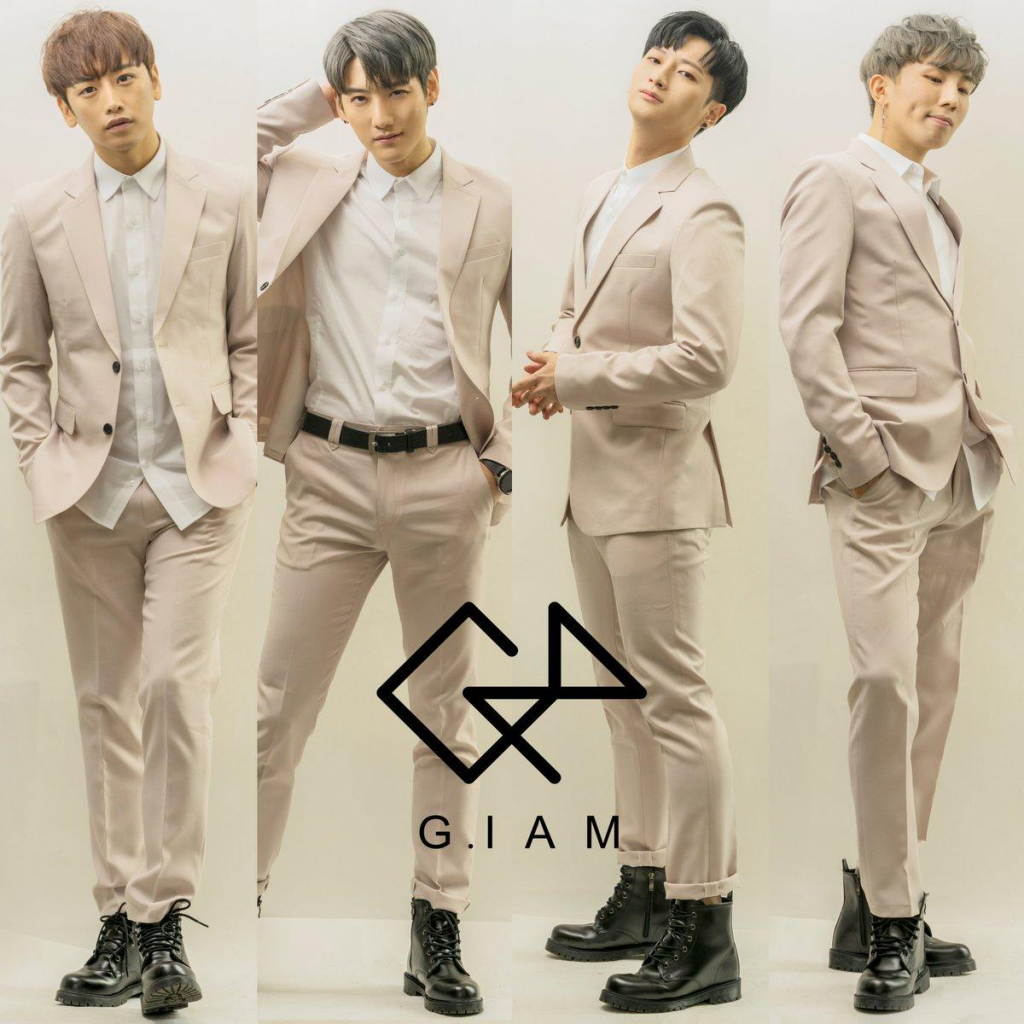 The group’s latest lineup. From left: U1, Vega, Jun and Yuha .

G.IAM’s latest member lineup change announced on December 2nd, includes new member Yuha joining U1, Vega and Jun. A video of Yuha showing his impressive dance moves to a BTS song was also shared on the group’s Instagram account on the same day so fans can look forward to this talented member’s dance execution in the group’s future performances.

Meanwhile, fans who are curious about Kyulsil can check out his twitter (@ukyul) and Instagram (@ukyul2) for his updates as it appears he now works with LSAC Model Management.

G.IAM is currently busy with multiple dates for shows scheduled right up to January 2019 in Osaka, Japan. The group appears to have built up a good momentum for this comeback and the reception from fans have been positive with some even sharing videos they captured of the group during their Japan performances on YouTube

Looking at the concentration of activities in Japan, the focus of the group looks set to remain on overseas activities this time around as well and after four long years, fans will be expecting releases of new songs and music videos from this latest reincarnation of G.IAM.