Christmas Carols in the Public Spaces of Korea 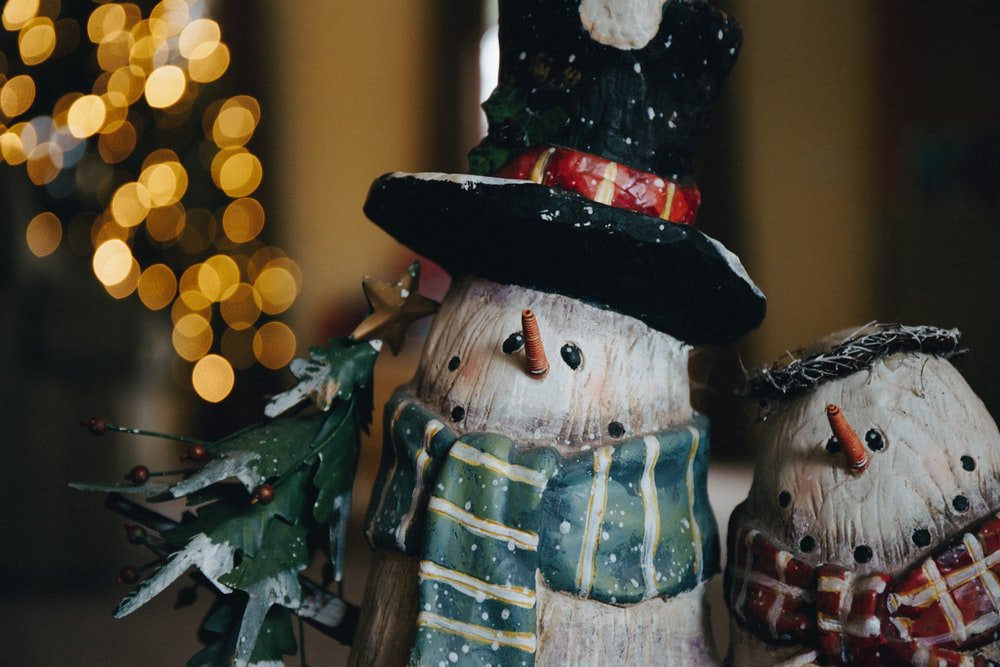 Christmas day is a holiday in Korea and an important one, not just for Christians (of all denominations) who make up approximately 30% of the country’s population but also for those without religion.

Although Christmas does not have the long history it has in Western countries, there is a convention of “Christmas cakes” established by the baking industries and a strong notion that Christmas is a time to be spent with your loved ones.

When it comes to Christmas carols, recordings of traditional carols have been frequently done since the 1960s in Korea. In surveys about favorites, it is found that Koreans prefer the more modern and secular carols. The most listened-to Christmas tunes in Korea according to a survey carried out from 2016 to 2018 were: Mariah Carey’s All I want for Christmas is you, Last Christmas sung by Ariana Grande, Straight No Chaser’s Text me Merry Christmas and Kelly Clarkson’s Underneath the tree.

These days, however, it is not hard to hear comments along the lines of “Christmases just don’t feel the same anymore.” One of the reasons it doesn’t feel as “Christmassy” as before is that Christmas carols are almost unheard in the streets and shops now, because of copyright issues.

It is not illegal to play music in public, as long as it is not done for free. This does not mean that shops can play music (including carols) without the fear of a fine.

There are exceptions to this law; shops of sizes under 50 square meters may play music without being charged. That would be about 40% of the cafes, coffee shops, pubs and bars, etc.

The freedom to play music without paying any fee is also given to shops of certain categories, including bakeries, convenience stores, restaurants and clothes stores. As long as these venues are “small”, that is. There is a blurred line and it is not clear how big a venue has to be in order to be imposed a fine or a regular fee for playing music.

There are several organizations in Korea, involved in work to do with copyrights. One aspect of their endeavors is to find any infringement of copyrighted material and taking legal measures.

Recently they have attempted to ban all copyrighted music from all venues, including the smaller shops. An appeal made to the Constitutional Court ended in their failure, with the Court ruling that the status quo is constitutional.

In short, smaller shops are relatively free to play music, while bigger cafes and bars should pay a small monthly fee to play music, including carols. It still stops a lot of them from playing music, so the streets of Korea are becoming quieter every year.