BTS to Receive Star on Dubai’s Walk of Fame

BTS to Receive Star on Dubai’s Walk of Fame 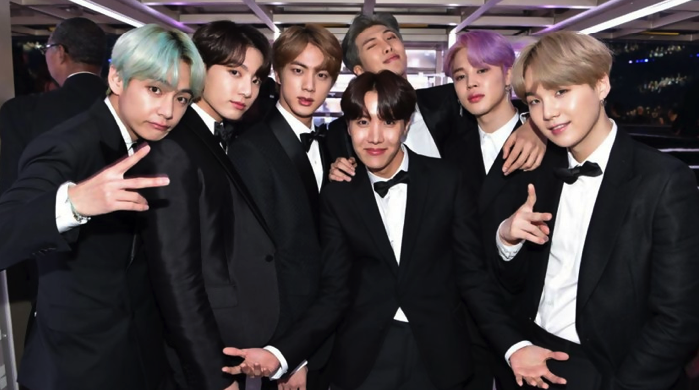 Earlier in July 2019, Dubai Stars announced that BTS will have a star on the Dubai Walk of Fame.

BTS were selected to have a star following a Dubai Stars project fan vote. Starting in March, fans had an opportunity to vote for the group using the Twitter hashtag #BTSDubaiStar. On July 1, the Dubai Stars Twitter page announced BTS’ selection.

“A Dubai Star is now dedicated to the popular South Korean boy band from Seoul—@bts_bighit,” the tweet reads. “Will you be cheering for them at our launch event this October?”

A Dubai Star is now dedicated to the popular South Korean boy band from Seoul—@bts_bighit. Will you be cheering for them at our launch event this October? pic.twitter.com/DMVfPHfbKM

According to Timeout Dubai, the Walk of Fame project will pay tribute to “eminent personalities who have positively influenced the world through their work” across various fields including music, film, art, sports and literature.”

So far, BTS is the only Korean act identified as having a star.