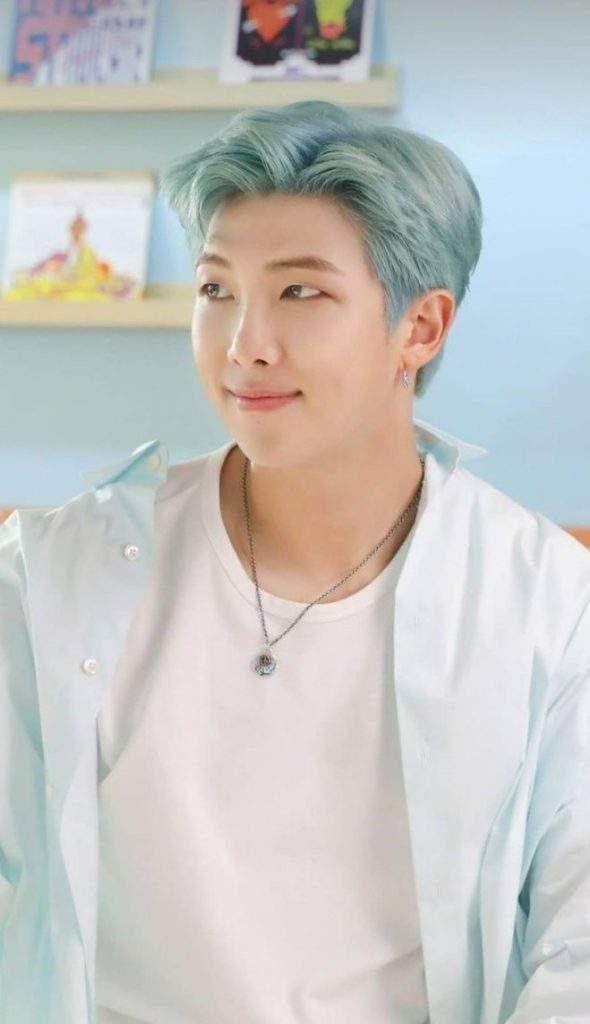 Many Koreans, including celebs like BTS’s leader RM, are rooting for the South Korean team competing at the Beijing Winter Olympics 2002, which kicked off February 4, not without many controversies.

Aftering winning the race with ease – despite the aggressive actions from the Chinese skaters – people were shocked that Hwang failed to advance to the finals because he was given a “controversial” penalty for a late pass that caused contact. Details were not even specified.

Soon after, RM showed his support via an Instagram story video showing clapping emoticons and a thumbs-up emoticon towards the South Korean athlete. 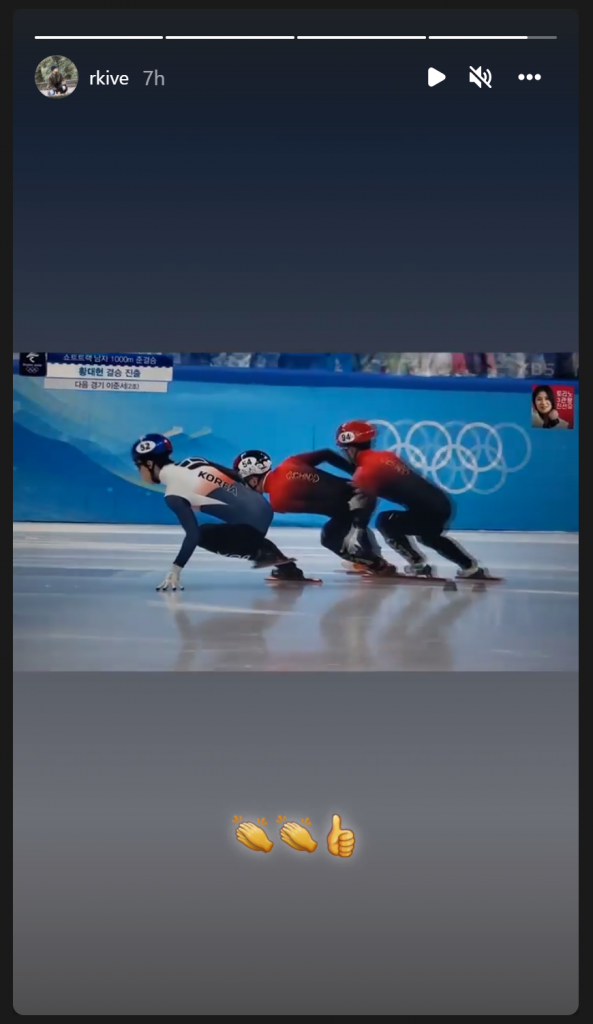 BTS members’ own Instagram accounts only allow comments from those that they follow, so the Chinese netizens chose to spew hate and a series of distasteful emoticons on BTS’s official Instagram instead.

In return, BTS ARMY are currently responding with purple hearts that symbolizes the fandom of the biggest band in the world, to drown the loading hateful comments.

Korean netizens gathered on an online community to point out that the Chinese skaters were allowed to make the semi-finals despite foul play throughout the race, and included videos showing Chinese athletes cheating during the race, and being unruly to the other athletes, but receiving no penalties.

However, the ISU said the referee rejected the protest. “As a matter of fact, in line with the applicable field of play principles, no protests against the officials’ decisions concerning disqualification or non-disqualification for violation of any racing rules are allowed. The chief referee reviewed the incident once more with the video referee and stands by his final decisions.”

South Korea’s short track speed skater, Kwak Yoon-gy also made a comment after the short track speed skating mixed team relay, in which China survived the semifinal race only when the Russian Olympic Committee and the United States were disqualified – both had ironically finished ahead of China. ROC earned a penalty for causing obstruction, and the US for “blocking.”

“Looking at the way China won the gold medal, I felt bad that my younger teammates had to watch something like that. I thought to myself, ‘Is this really what winning a gold medal is all about?’ Things all just felt very hollow.”

Kwak went on to question whether the results would have stood “if it had been any other country than China in that situation.” This also caused the athlete a lot of backlash from the Chinese netizens online.

South Korea plans to take the matter to the Court of Arbitration for Sport, the top international sports tribunal.