BTS Breaks their Own Record with “Butter”

Home › Breaking › BTS Breaks their Own Record with “Butter”

BTS Breaks their Own Record with “Butter” 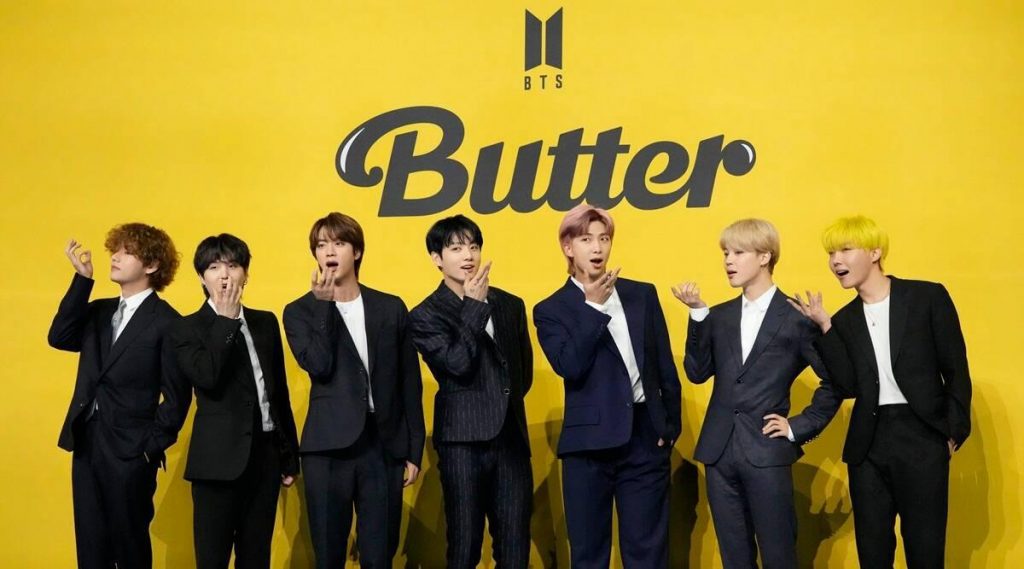 Since the K-pop supergroup released their new English-language single at 1 p.m. on Friday, “Butter” debuted at No. 1 on iTunes Top Songs chart in 101 countries, including the United States, Britain, Germany, Argentina, India, Peru, Saudi Arabia, Dominican Republic, and Ecuador.

The music video made history by gaining over 10 million views on the BTS official YouTube channel in 13 minutes after its release – it has been viewed over 138 million times as of Saturday – and still counting.

“Butter” set a new record for having the most views for a YouTube music video premiere with 3.9 million plus concurrent viewers, and hit No. 1 on the U.S. iTunes chart after two hours of debut.

The group had set the previous record with their 2020 single “Dynamite,” their first single in English. The music video earned 101.1 million in its first 24 hours of release.

BTS will be performing “Butter” for the first time ever on TV at the 2021 Billboard Music Awards on May 23, where the act has been nominated for four categories – top duo/group, top song sales artist, top social artist and top selling song.

BTS will also be appearing and possibly performing on the May 25 edition of “The Late Late Show With Stephen Colbert” and “Good Morning America” on May 28. 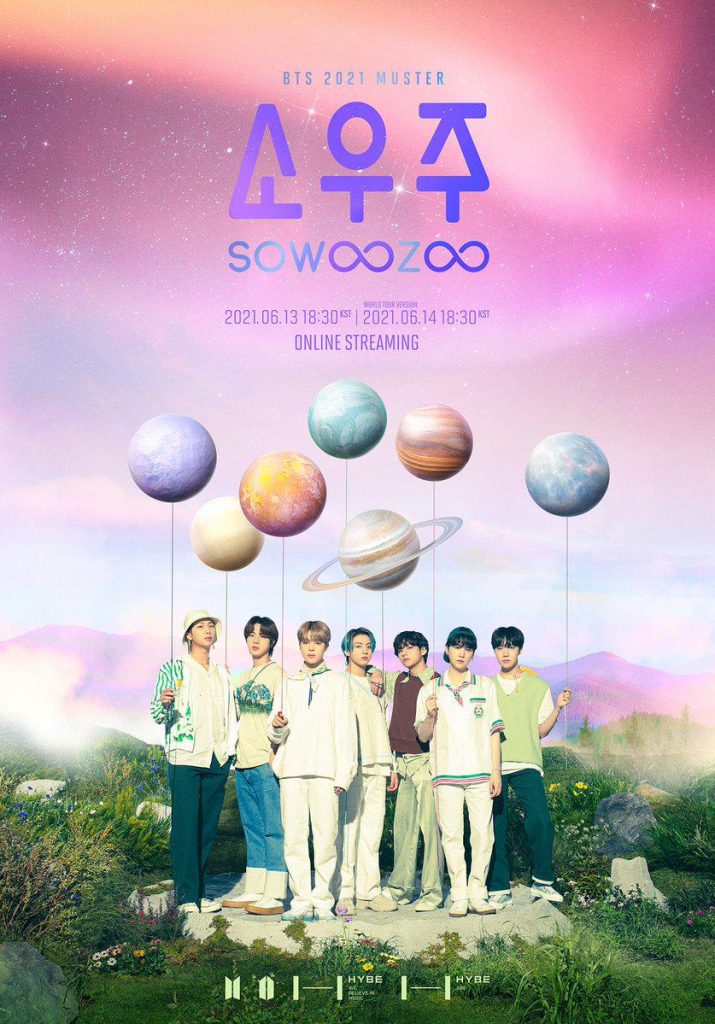 The septet have also prepared something special this year to celebrate their eight anniversary with their fanbase ARMY.

“BTS 2021 Muster SOWOOZOO” is a special two-day event, scheduled for June 13th and 14th, which will feature various events, with June 14th titled ‘World Tour Version’ to showcase the group’s foreign language songs. (Details on the ticketing and streaming are said to be announced very soon.)

BTS hosts such events each year on their debut anniversary – June 13th – to spend time with their fans. Although there wasn’t one held last year due to the pandemic, the group chose to stream their shows over a two-day free streaming event Bang Bang Con.