Breaking Out with BIGSTAR in 2019

They are well-known for their achievement as the first idol group to hold one hundred concerts in Japan.

Despite their ambitious start featuring slick music videos showcasing their powerful dance moves, catchy rap verses and smooth R&B influenced sound, the group fell short of mainstream success, falling behind in chart rankings and overall popularity compared to groups like EXO and BTOB that debuted around the same time.

Many fans believe in the group’s talent and have blamed their agency’s lack of promotional activities for their lacklustre success given that they have not released an album since 2015.

Nevertheless, the group remain signed to Brave Entertainment and have been participating in individual projects and collaborations with other artistes over the years.

In 2017, all the members except for Baram, appeared in the KBS show, Idol Rebooting Project: The Unit. Premised on giving idols and former idols a chance to ‘reboot’ their career,  the show’s finalists got to debut in a new group, UNB in April 2018. Of the four members, only Feeldog made the cut, becoming an official member and leader of UNB. 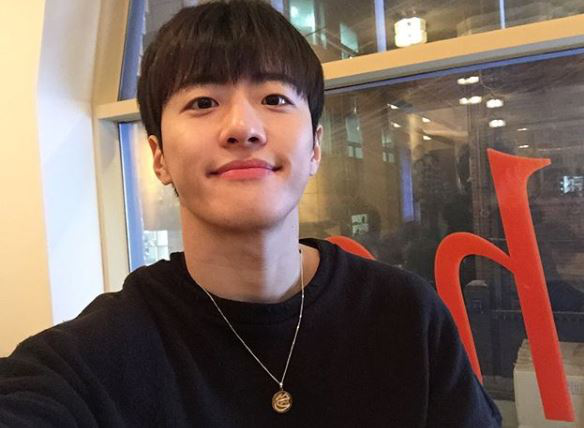 Feeldog, the multi-talented leader of the group has been making his name as an actor over the years, playing supporting roles in popular Kdramas such as ‘Jealousy Incarnate’ and ‘Radiant Office’.

In addition, after his successful stint on ‘The Unit’, he re-debuted in new group UNB in April 2018 and served as special guest judge on select episodes of ‘Dancing High’, a dance reality show.

He also released a new music video – ’Color’, a song composed in collaboration with fellow BIGSTAR member, Jude, a few months ago on his Youtube channel (Official Feeldog). 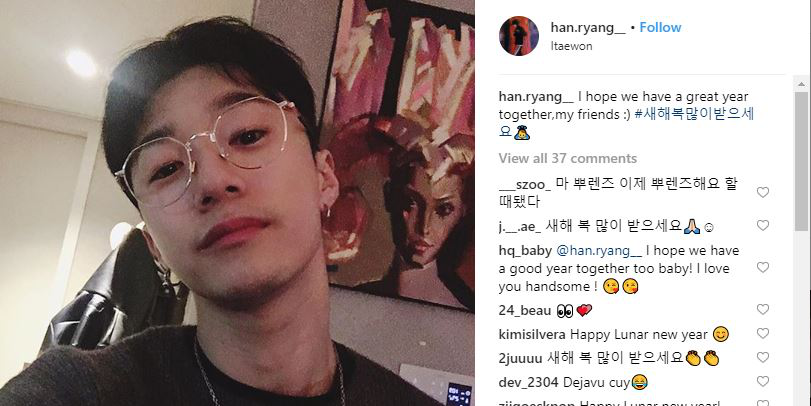 Baram has been laying low in the entertainment scene ever since his enlistment into mandatory military service in February 2017. No news as yet on any upcoming plans for 2019 but meanwhile fans can check out his Instagram account @han.ryang__ for the latest updates as he regularly shares photos there. 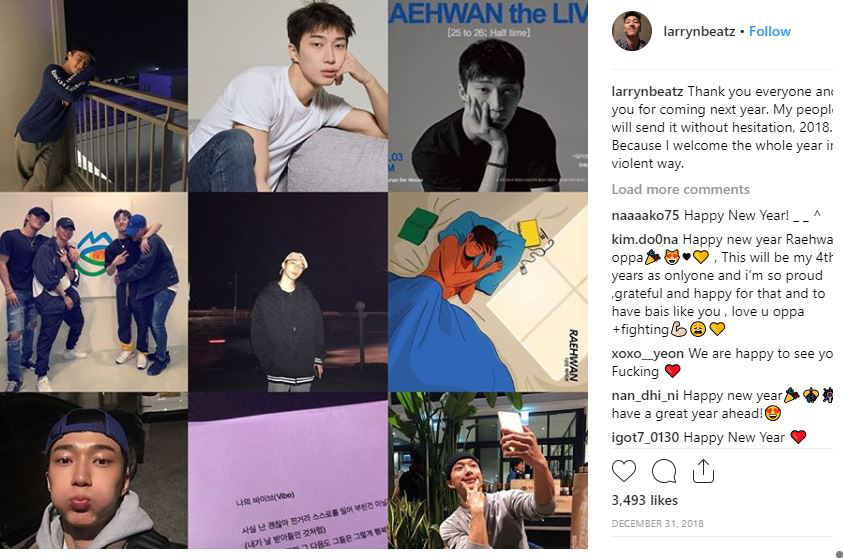 Raehwan, also known as Larry, enlisted for mandatory military service a year ago in February 2018, right after he was terminated from the show – ‘The Unit’. Prior to enlisting, he left fans with his first mixtape ‘20/25’ available on Soundcloud featuring smooth R&B and Soul music. Fans can also check out his Youtube channel ‘OFFICIAL RAEHWAN’ where he regularly uploads covers of other artistes and his vlogs. 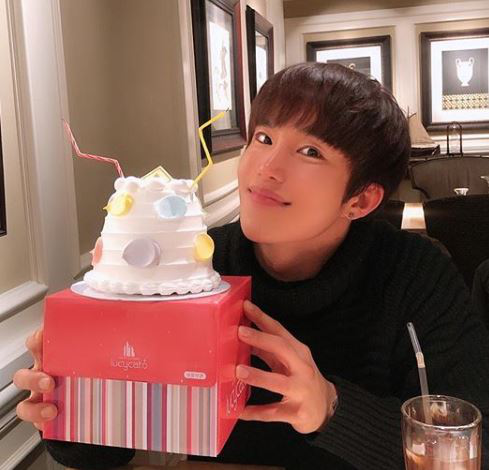 Sunghak is another member who we’ve not heard from in awhile since he was eliminated from ‘The Unit’. However, updates from his personal Instagram account show he’s been keeping himself busy with his other interest – fitness. Checkout his IG for photos and other uploads to keep up with his updates.

A still of his Jvde’s English track ‘No Time For Chill’ shared on his Instagram account @jvdemilez.

Jvde has been keeping busy musically and just dropped his first mix tape ‘No Time For Chill’ last October. The English language track is available on Soundcloud and Youtube channel (Jvde Milez). He’s also featured on the original sountrack for Kdrama ‘Revenge Note 2’.