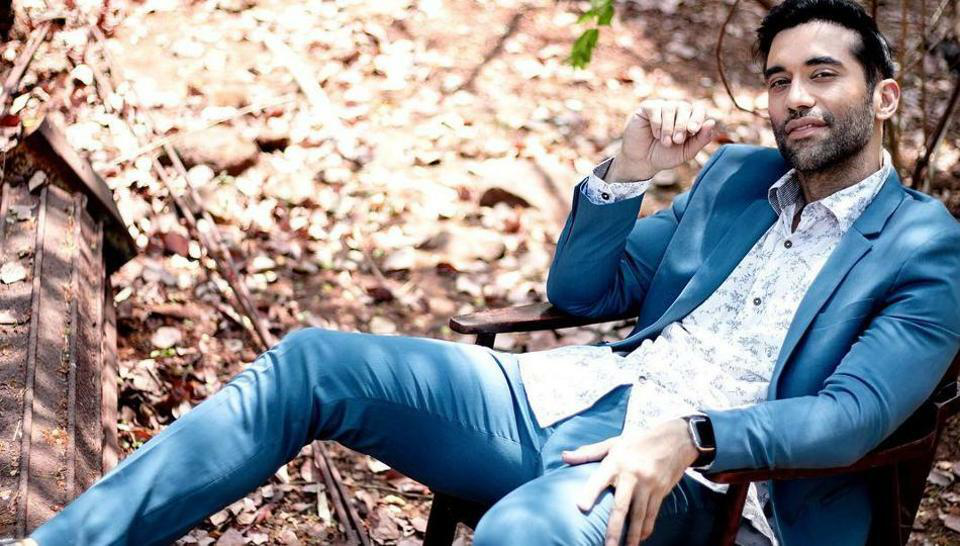 Sadness has descended upon Bollywood this holiday season as actor Kushal Punjabi, 37*, passed away in Mumbai, Maharashtra, India. According to sources, Punjabi’s passing was suicide by hanging.

On Thursday December 26, 2019, Punjabi’s parents tried reaching out to their son, but he did not respond. His parents then reached out to others close to Punjabi in hopes of locating him.

The parents then informed Punjabi’s friends, when he did not respond to their calls. [His parents] entered the flat [in Pali Hill] using a duplicate key late night,” Deputy Commissioner of Police (Zone IX) Paramjit Singh Dahiya said.

According to the deputy commissioner, Punjabi’s parents found their son deceased.

“They then informed the police,” the deputy commissioner continued. “A suicide note was found in which the actor held no one responsible. A case of suicide has been registered.”

Punjabi’s passing shocked his friends and others in the Bollywood industry. Fellow actor and Punjabi’s close friend, Karanvir Bohra, took to Instagram to express his surprise.

Ur demise has shocked the hell out of me.I’m still in denial @itsme_kushalpunjabi I know you are in a happier place, but this is unfathomable. The way you lead your life really inspired me in more ways than one….but what was I to know. Your zest for dancing, fitness, off-road biking, fatherhood and above all that, that smiling face of yours, your happy-go-lucky nature your warmth all that was so genuine. I’m gonna miss you so much #kushlani. You will always be rememberd as a guy who lived a full life. #dancingdaddy #fit #lifeenthusiast #biker #smilingface #onelifeliveitright #restinpeace #omnamoshivaya

“I know you are in a happier place, but this is unfathomable,” Bohra said.

Actor Karan Patel said, “never in my wildest dreams would I have thought that you will bid your final goodbye to life in a way that will send a chill down our spines every time we think of you.”

?RIP? my brother. Guess Its true when they say, “The happiest Faces hide the Most saddened Hearts”. Seeing Your spirit and zest for life, never in my wildest dreams would i have thought that you will bid your final goodbye to life in a way that will send a chill down our spines every time we think of you. @itsme_kushalpunjabi you will be missed forever. Hope and pray you are inna better place. ?. Still can’t believe you’re gone. Gone too soon. ??

“Who would have thought that behind that bright, happy smile lay a troubled mind,” TV celebrity Rohit Roy said. “I am so, so sorry. We couldn’t be there when [you] probably needed us all the most. Rest in peace my brother. Like most, I’m still in shock… can’t begin to fathom the pain you must have been in to [choose] such a painful end for yourself.”

Who would have thought that behind that bright, happy smile lay a troubled mind.. I am so so sorry We couldn’t be there when u probably needed us all the most.. Rest in peace my brother.. like most, I’m still in shock.. can’t begin to fathom the pain you must have been in to chose such a painful end for yourself ?.. #kushalpunjabi ? PS: mental illness is nothing to be embarrassed about.. Don’t hide.. Reach out to your loved ones or anyone actually .. n believe me it will help.. even if you think someone is busy, reach out .. they will make time .. humanity isn’t dead just yet ..

Earlier in the year, Punjabi expressed excitement about his life, as well as his love for being a stay-at-home dad after his son was born.

“I cut down on work to be with my son,” Punjabi said. “I realized that if it’s just work that we are living for, you won’t do anything else. I agree that the money is good, but your youth will never come back. I loved the stay-at-home dad phase when my son was born.”

While Punjabi is married, the couple were reportedly separated. In the note left at his death scene, he asked for his assets to be split between his sibling, parents, and son.

*There are conflicting reports regarding Punjabi’s age. Some media report he is 37 while others state 42.