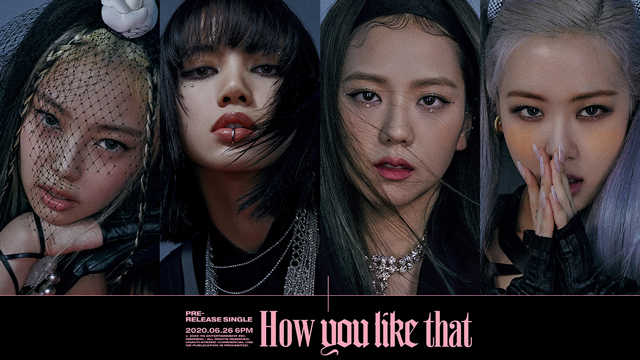 Guinness World Records revealed that BLACKPINK has five titles with their latest music video “How You Like That” which was released on June 26.

BLACKPINK’s 24-hour view count for their latest single was 86.3 million by YouTube.

The first mentioned three achievements were set by BTS with their music video “Boy With Luv,” which has 74.6 million views in the first 24 hours.

YouTube announced that the single had set the record with 1.66 million simultaneous viewing. BTS’s “ON” previously held the record for most-viewed YouTube Premiere.

Looks like BLACKPINK’s hard work has been paid off. Congrats!