BewhY Headed to North America for 2020 “The Movie Star Tour”

BewhY Headed to North America for 2020 “The Movie Star Tour” 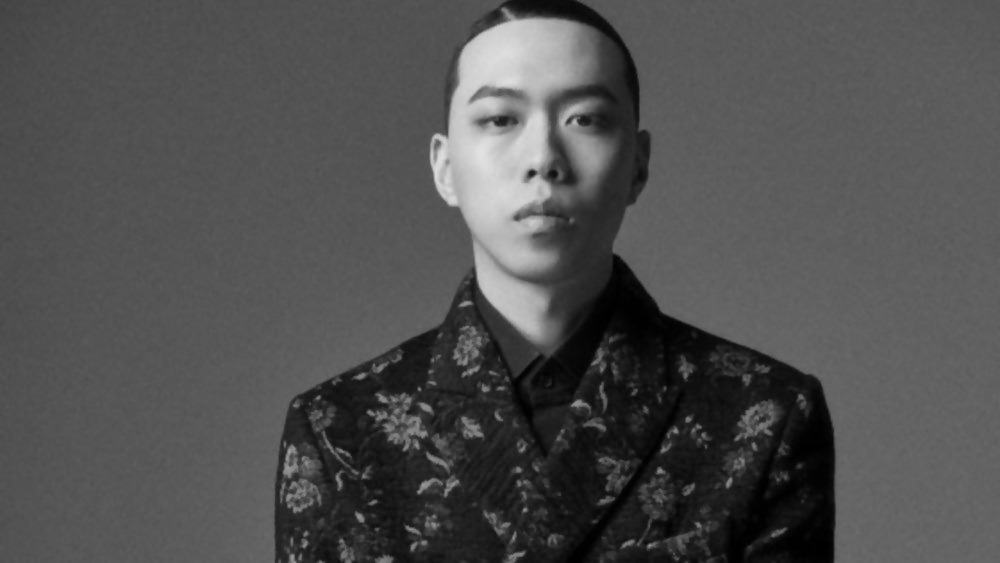 If you’re a fan of BewhY, then you’re in for a treat starting January 2020!

The rising rap star will embark on his second North American tour following the release of his The Movie Star album. He previously toured the U.S in 2017 during his The Blind Star Tour.

BewhY, who is known for his appearances on Show Me the Money 4 and Show me the Money 5—where he was eventually crowned the winner—is an award-winning rapper. In 2016, he won a “Top Ten Artist” award at the Melon Music Awards, and he earned the “Best Rap Performance” award at the Mnet Asian Music Awards (MAMA). In 2017, he scored awards at the Korean Music Awards (“Best Rap and Hip-Hop Song” for his track “Forever”), Gaon Music Chart Awards (“Hip-Hop Discovery of the Year”), and Korean Hip-Hop Awards (“Hip-Hop Song of the Year” for the song “Forever”).

2020’s The Movie Star Tour will take BewhY to nine cities across the U.S and Canada. Tickets for the tour go on sale December 13, 2019 at noon local time. The tour kicks off January 24, 2020 in Atlanta, Georgia.

Will you be going to see BewhY perform at a city near you?