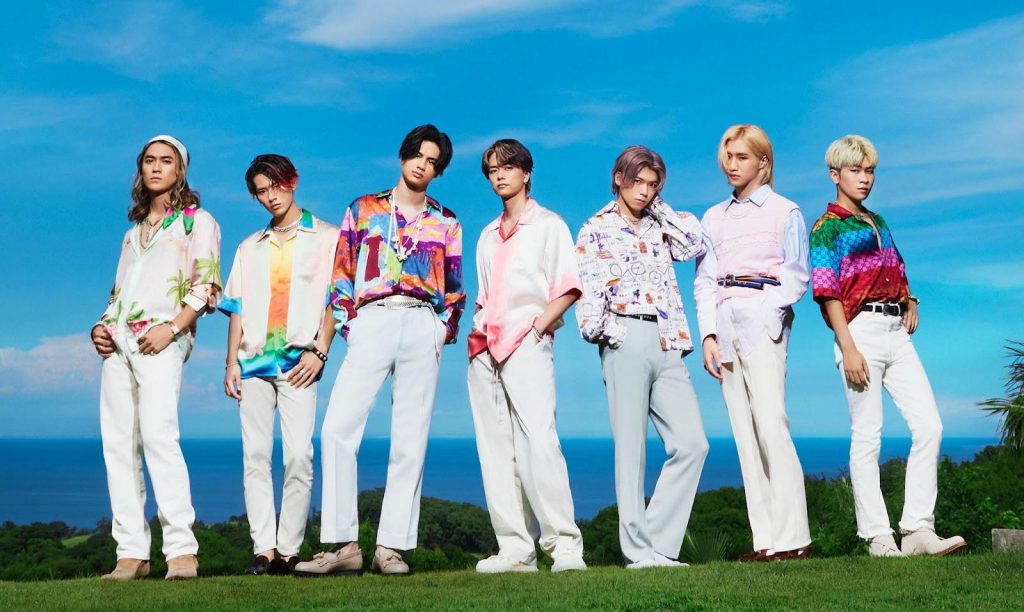 On August 2, BALLISTIK BOYZ release new single ‘SUM BABY’, a breezy tune about finding love in the heat of summer. The release is accompanied by a music video.

Ever since their formation in April 2018, Japanese dance and vocal group BALLISTIK BOYZ from EXILE TRIBE have had their sights set on global activity.

The group is made up of seven extremely talented members who perform physically demanding acrobatic dance routines while singing into handheld mics. Several of the members are bilingual, and they have appeared on stages outside of Japan and around Southeast Asia, thanks to their performance skills that could rival any top-tier global artist.

‘SUM BABY’ is the latest release from this exciting multicultural group from Japan.

This is the second summer tune from BALLISTIK BOYZ, following the release in August 2020 of hit single ‘SUMMER HYPE’. Featuring a different vibe than the energetic summer party tune ‘SUMMER HYPE’, ‘SUM BABY’ boasts a catchy melody and lyrics that celebrate the possibilities of a summer where something special could happen. The two summer songs each have different styles that are fun to listen to and compare.

On August 4, a physical version of ‘SUM BABY’ will be released as both a standalone CD and a CD+DVD set. The CD features four songs including ‘SUM BABY’ as well as ‘Chasin’’, which was written and composed by BALLISTIK BOYZ members Rikiya Okuda, Riki Matsui and Ryusei Kainuma. The DVD features the ‘SUM BABY’ music video, footage from this year’s ‘BALLISTIK BOYZ PROLOGUE LIVE TOUR 2021 “PASS THE MIC” ~WAY TO THE GLORY~’ headline tour, as well as documentary footage that follows the members on tour. The DVD also includes an interview with the members reflecting on the headline hall tour that had been planned take BALLISTIK BOYZ across all corners of Japan throughout the whole of 2020, but which was unfortunately cut short in the wake of the COVID-19 pandemic.

The physical versions of ‘SUM BABY’ are available for delivery outside of Japan, and can be purchased from BALLISTIK BOYZ’z campaign page below. 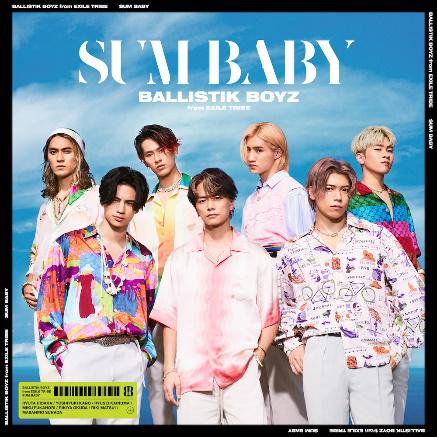 BALLISTIK BOYZ’s self-titled debut album was released on May 22, 2019, and took the No.1 spot on the Billboard Japan Top Album Sales chart, the Billboard Japan Hot Albums chart and Spotify’s Viral chart, sweeping the rankings for both CD sales and digital streaming.

Three of the group’s seven uniquely individual members – Miku Fukahori, Rikiya Okuda and Masahiro Sunada – spent three years living in New York so that they could become highly bilingual English speakers. As finalists in the VOCAL BATTLE AUDITION 5 (VBA5) competition held by music collective EXILE, Ryuta Hidaka and Yoshiyuki Kanou are natural talents who sing with a deep sense of groove. Riki Matsui, a finalist in the VBA5 rap category, is fluent in Chinese, and was initially self-taught. Also a finalist in the VBA5 rap category, Ryusei Kainuma has a Brazilian mother and is a native Portuguese speaker with multicultural roots.

With their refreshingly authentic music and strong live performances, BALLISTIK BOYZ are a talented group with an ever-growing international audience. Exploding out of Japan with a global-standard level of quality, this Japanese group is finding new fans around the world.