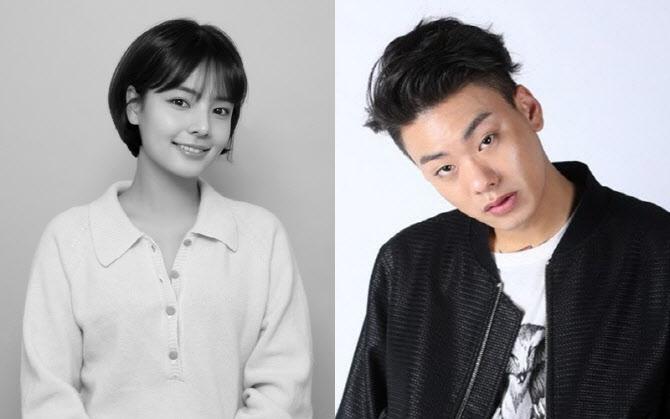 According to the news, South Korean model and actress Song Yoo-jung has been reported to have passed away on January 23rd, at the age of 26. The cause of her death has been revealed as a result of suicide.

Song began her career as a model for cosmetics brand Estee Lauder, then later got into acting. She is perhaps best known for her acting role in Make Your Wish in 2014.

“Actress Song Yoo-jung departed this life January 23, 2021. Following the wishes of her family, the funeral was held quietly on January 25th. Song Yoo-jung was a friend who always gave us joy with her bright smile, and she was a wonderful actress who acted with much passion. Please pray for her so that she may rest in peace in a warm place.”

Rapper Iron has also passed away, as reported on January 25th. He was aged 28.

Iron (whose real name is Jung Hun-cheol) was found unconscious on an apartment’s flower bed in the district of Jung-gu, Seoul at 10:25 a.m. It is yet to be revealed why he was found there, since he does not reside in that neighborhood.

The police stated, “We were called in by an apartment security who discovered Iron. He was taken to the hospital right away, but he ended up passing away. It is still unclear whether he died by commiting suicide or otherwise. We are currently investigating the cause of his death.”

Iron first made a name for himself when he became a semifinalist in season 3 of Mnet’s hip-hop audition program “Show Me the Money” in 2014.

Before the fame, he was a trainee at Bighit Entertainment and could have been put into a BTS member. He revealed that the group’s concept was heading towards being an idol group, so he decided to pull out.

In 2016, he began making a notorious reputation for himself when he was found guilty of smoking marijuana and was sentenced to eight months of imprisonment, and was suspended for two years.

In December of 2020, Iron made the headlines when he was arrested for assaulting his mentee, a minor who was also his roommate. Two years prior, he had received a suspended prison sentence for physically assaulting his ex-girlfriend.

We would like to express our condolences to the family and friends of Song Yoo-jung and Iron.