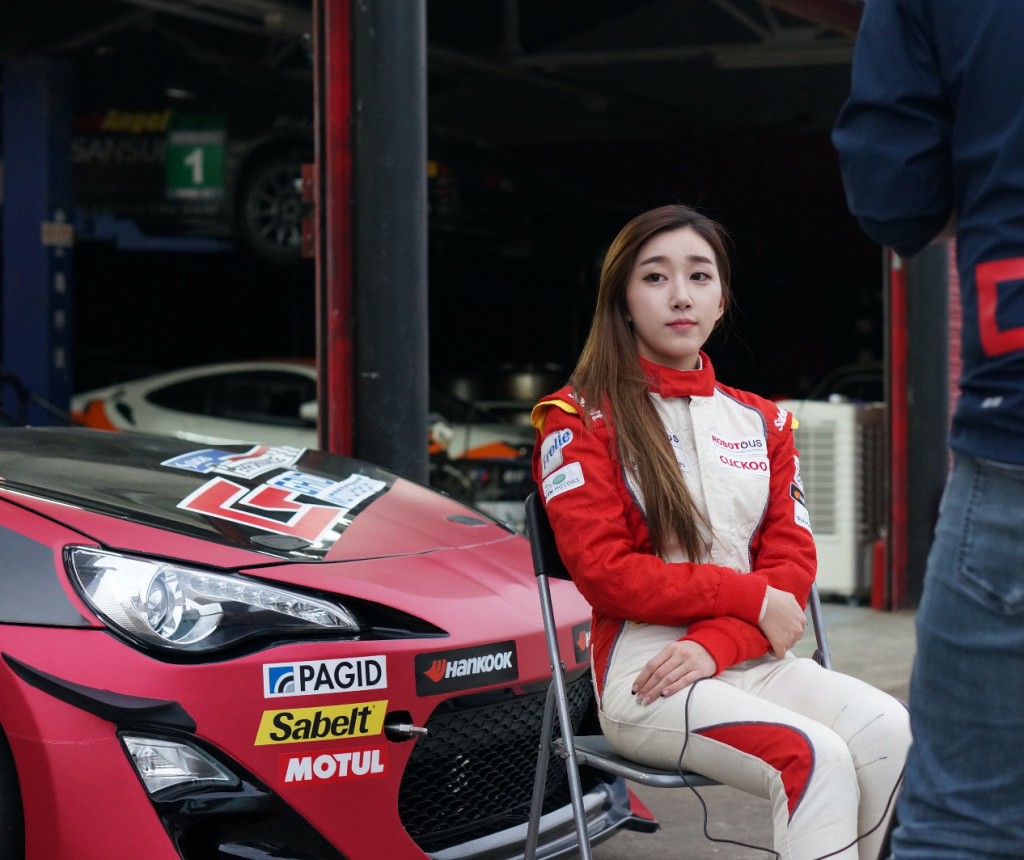 *Thank you for your time. Please introduce yourself for our readers.

*We’re aware that you’ve always liked cars, but how did you become a racing driver?

That’s right. I’ve always been a lover of cars and when the chance came, I took it up immediately.

*What was your parents’ reaction when you chose this career?

At first, they were worried because it seemed like a really dangerous job. But when they came to know that safety measures are always taken and everything is kept to ensure the drivers’ safety, they became my supporters.

*Before a car race, how many hours a day do you train for it? And what kind of training is it?

Physical strength is crucial. So I must keep working out and look after myself, though I’m taking it easy just at the moment.

*What advantage do you think a woman racing driver has over men?

I think women drivers are a little more attentive to details, although I’m sure many male racing drivers are that way as well. I would venture to say that generally speaking, it is an advantage women might have.

*What do you enjoy in your spare time?

I like travelling and dining out. So, I try to go on trips a lot and discover good cuisines. I rest and relieve stress that way.

When it comes to food, I like a lot of different dishes of all types.

*Where do you think is the ideal place to travel, in Korea?

I think going to Yeongam or Inje, where we have racing circuits, is quite nice. When we had international races there, my friends from other countries enjoyed sightseeing in those locations. There’s good food to be found, and overall good regions for travelers. 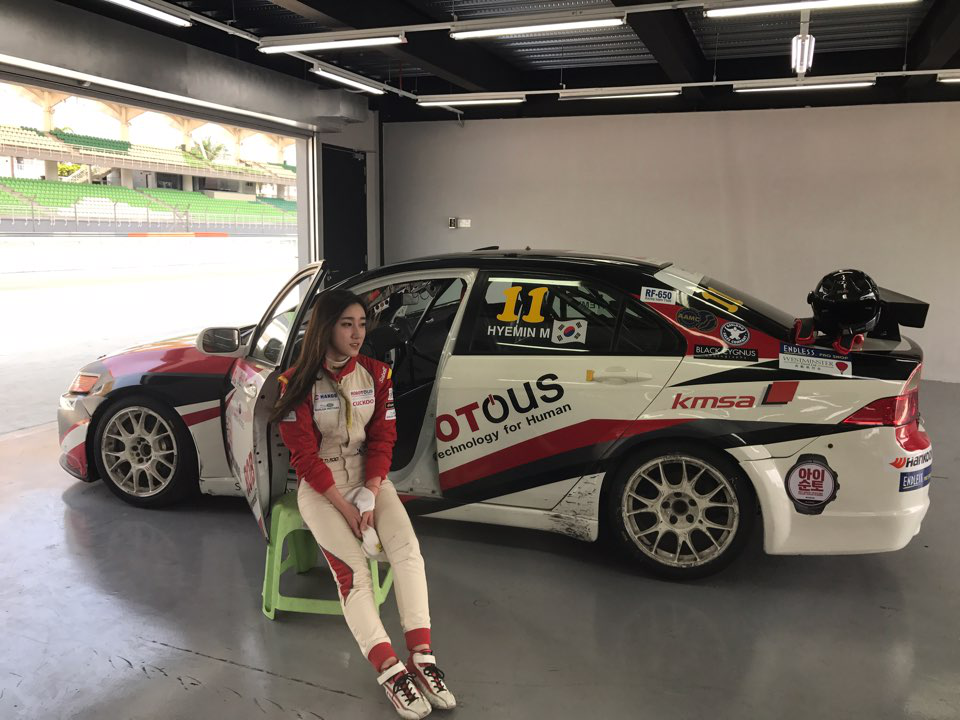 *Do you have a memorable fan?

Yes, a fan from Malaysia who sent me a t-shirt printed with a photo of my racing car with my entry and all, all the way to Korea. Whenever there’s a race in Malaysia, this fan always remembers me. I’m so thankful, always.

*What do you think you’ll be doing in ten years? Where would you be?

I’ll be raising my child, and watching car races with her. It’ll be good to be able to race, if I can, even when I’m older.

*Please let us know your future hopes and plans.

I’m taking the time off racing for now, being a new mother, but I’d like to return to the circuits, maybe next year or so. I want to return and win – and be a cool mother for my daughter. I hope that it will be a more mature race for me. 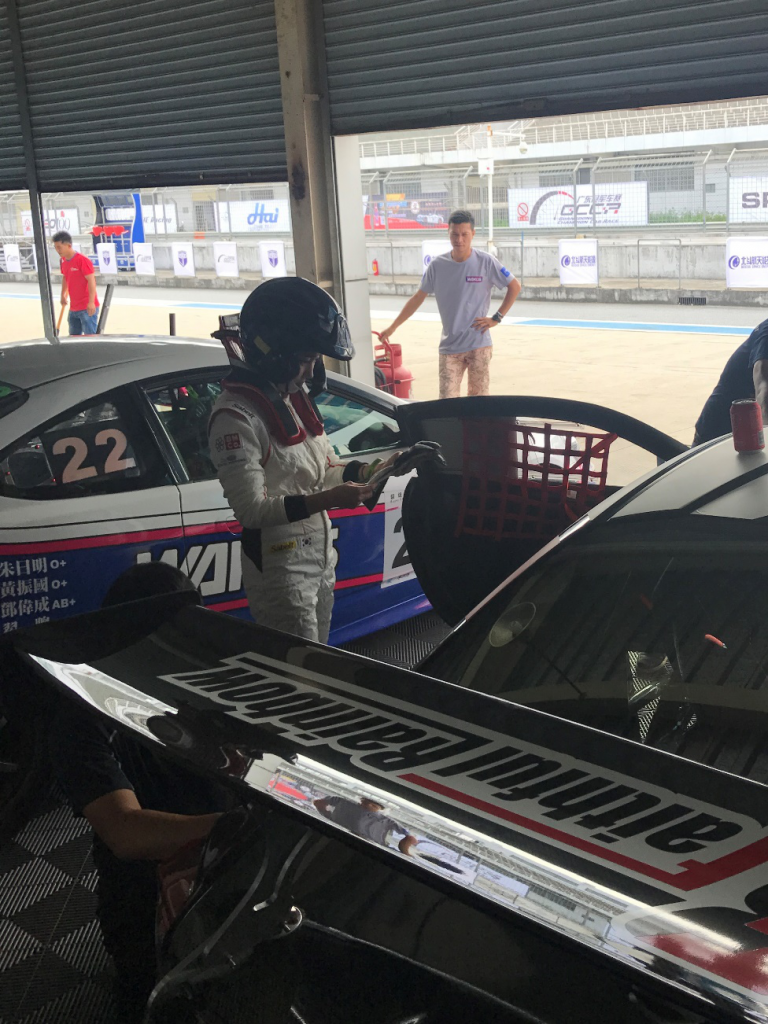