2NE1’s Dara to Debut as a Musical Actress

Home › Breaking › 2NE1’s Dara to Debut as a Musical Actress

2NE1’s Dara to Debut as a Musical Actress 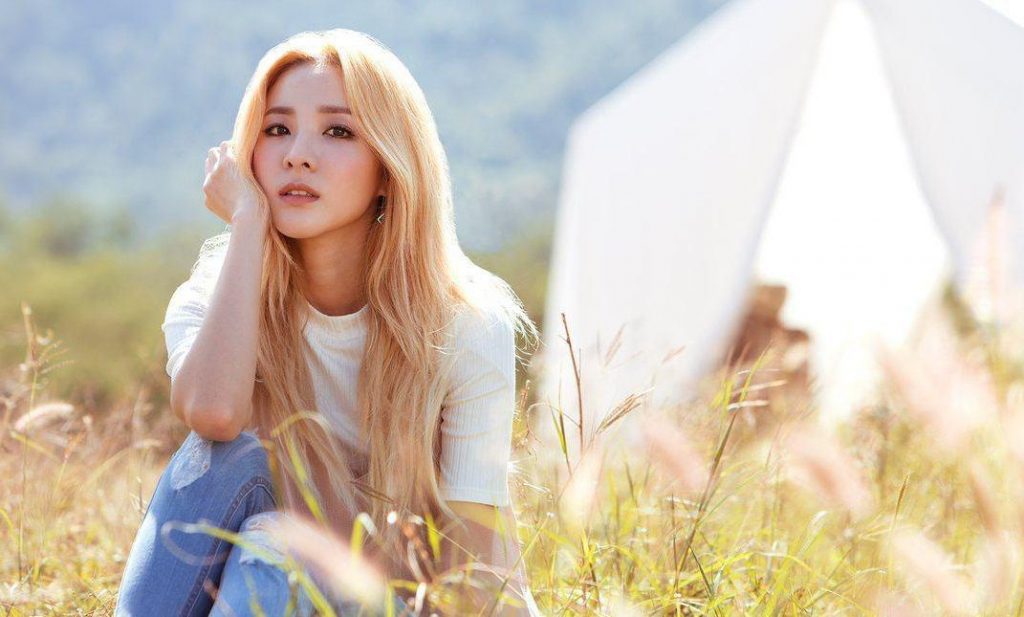 Sandara Park will be appearing in her first musical soon!

Known mononymously as Dara, the actress and former 2NE1 singer will star as the female lead in the musical production of Another Oh Hae-Young (also known as Another Miss Oh). Dara will play Park Do-Kyung’s ex-fiancée, Oh Hae-Young. She will share the role with former Stellar member Hyoeun.

The musical is based on the 2016 TvN drama of the same name. The drama is about two women named Oh Hae-Young who have different personalities but share a connection to Park Do-Kyung. In the drama, Park can see into the future.

The writer’s group Never-Ending Play adapted to drama into the musical. It will be directed by Choo Jung-Hwa and musical director Heo Soo-Hyun. It will also feature songs from the drama including Ben’s “Like a Dream” and Jung Seung-Hwan’s “If It’s You.”

The musical is slated to premier at Seokyeong University’s Performing Arts Center in March 2020.

Who’s excited to see Dara’s next chapter in her career?