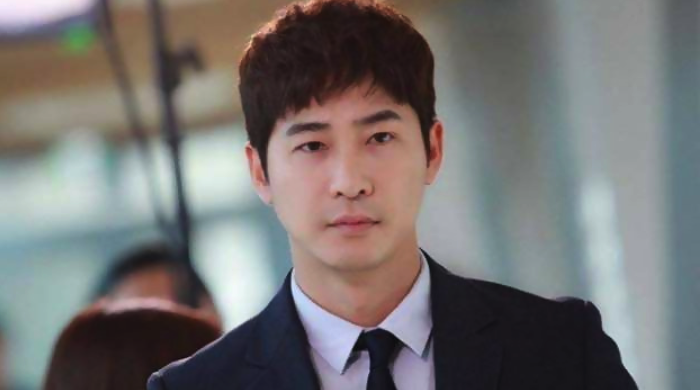 Following Kang Ji-Hwan’s admittance that he sexually assaulted two female staffers at his Gwangju home following a dinner party and an evening of drinking, Huayi Brothers decided to nullify their contract with the 42-year-old actor. The company announced their decision July 16, 2019 via a statement.

Hello. This is Huayi Brothers Korea.

We signed a contract with Kang Ji Hwan in May 2019 on the basis of trust, but as a result of an unexpected, disgraceful event, that trust has crumbled.

Following, we are unable to continue our exclusive contract [with Kang Ji Hwan] and have decided to terminate our contract with him.

We will strive for improvement and do our best to prevent the same from happening in the future through thorough management of our artists.

Once again, we apologize to everyone for causing concern.

On July 9, 2019, two women fell asleep at Kang’s house. One woman woke up to see Kang on top of the other woman. She tried calling police and couldn’t get through. She then texted a friend who sent police to Kang’s residence. Kang and the two females were questioned, and Kang was then detained. An arrest warrant was issued days after. Kang admitted to the charges on July 15, 2019.