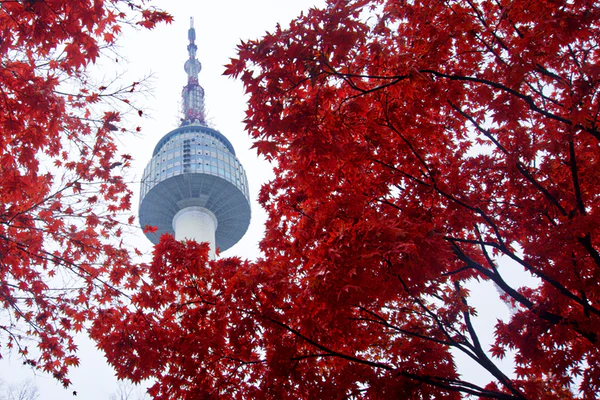 The name “Korea” comes from Goryeo, which was the name given to the dynasty in AD 918. Goryeo means “high and clear.”

The population of Korea is about 51,47 million.

Seoul is the sixth most populated city in the world.

South Korea and North Korea are still technically at war.

There are over 3000 islands around South Korea, with Jeju being the biggest.

South Korea has a total of 12 UNESCO World Heritage sites.

In Korea, babies are considered 1 year old at birth. This is because the baby is in the mother’s womb for 9 months – which is about 1 year. 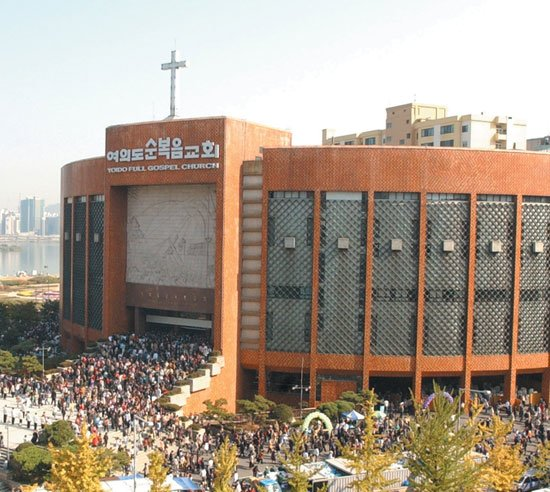 South Korea’s Yoido Full Gospel Church has the biggest congregation in the world. The Seoul-based Pentecostal Christian church had close to 1 million members.

The Shinsegae Department Store in Centum City in Busan is the world’s largest department store.

South Korea harvests more than 90% of the world’s seaweed consumption.

South Korea has a very low obesity rate – 3.2% are overweight.

Rose of Sharon is South Korea’s national flower. It is a type of hibiscus and is represented in the national anthem.

Before the age of thirty, men must commit to 21–24 months of military service.

There are more than 200 different kinds of kimchi in Korea. 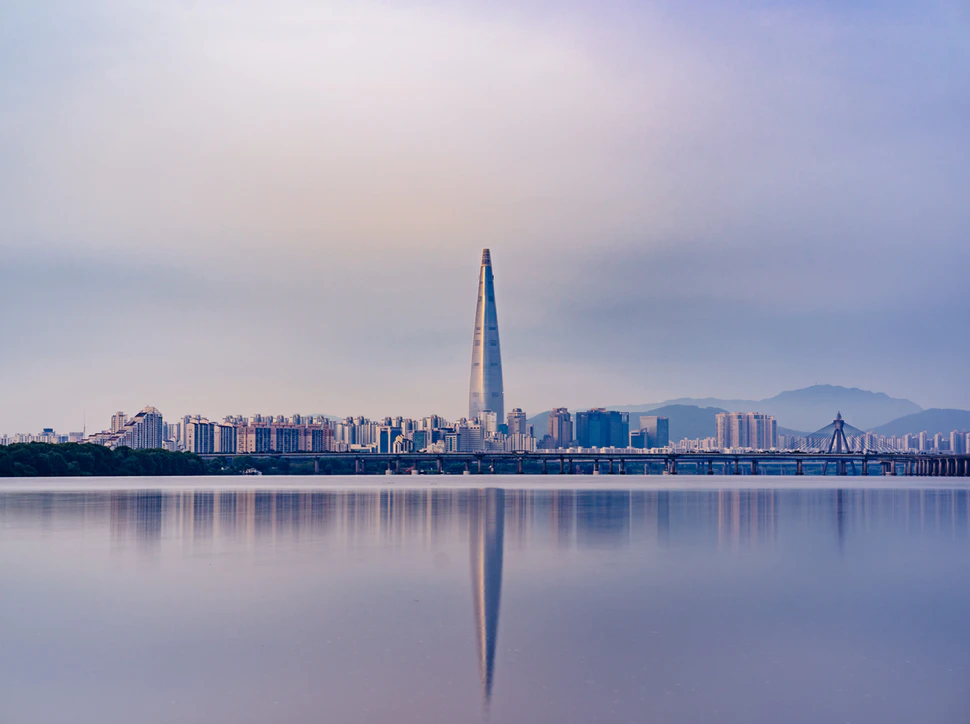 At least 20% of the male population claim to use makeup on a daily basis.

In Korea, it’s illegal to sympathize with Kim Jongeun and the North Korean regime. Doing so could even land you in jail.

Korean’s drink twice as much as the Russians. The nation’s fav drink is called Soju.

1 out of 3 women in Korea is said to have done at least one beauty procedure.

At least 20% of the population is named Kim.

The national animal of South Korea is Siberian tiger.

The delivery culture is very prominent in Korea. Major fast food restaurants and supermarkets will deliver right to your door.

Koreans all know what blood type they are, mostly since they are informed of it at birth.