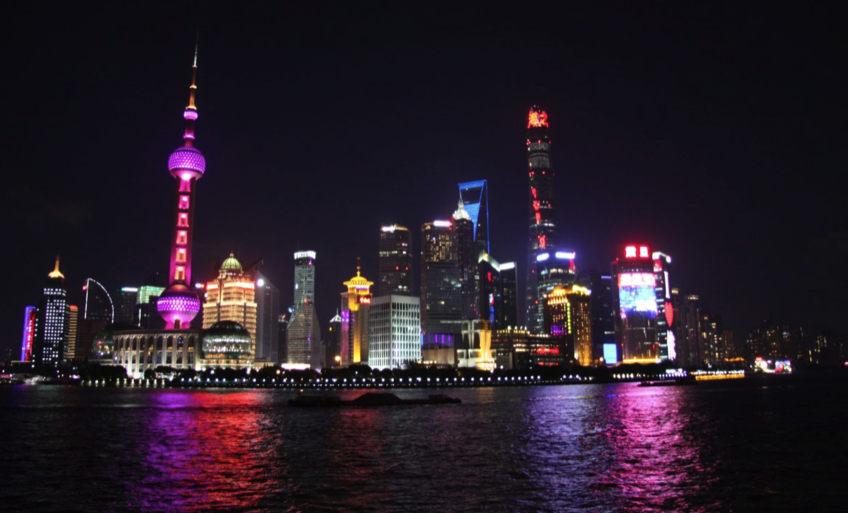 *China is officially called the People’s Republic of China (PRC) with a population of around 1.404 billion.

*One in every five people in the world is Chinese. Chinese is one of the six official languages used by the U.N.

*China’s population is four times larger than the US.

*It’s approximated that thirty-four babies are born each minute.

*China has only one time zone. In the past, China had 5 different time zones but in 1949, the Communist Party leaders decided to set one time for the whole country.

*The summit of Mt. Everest marks the border between China and Nepal.

*The Great Wall of China is the largest man-made structure in the world ever, boasting its incredible 5,500 miles. 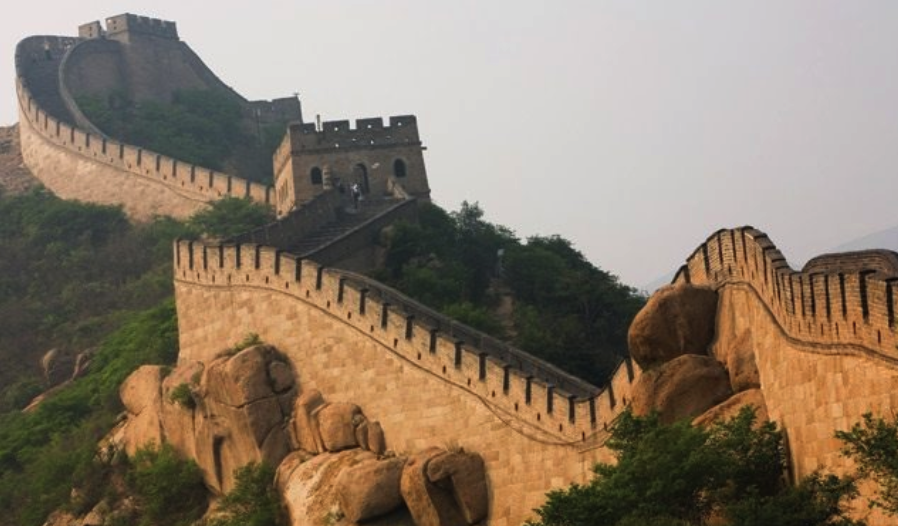 *More people speak Mandarin as their first language than any other language in the world.

*Mandarin, Yue, Wu, Minbei, Minnan, Xiang, Gan and Hakka are some of the languages used in China.

*One of the most common greetings in this territory is “Have you eaten yet?”

*Every year, China experiences typhoons and suffers from floods, earthquakes, tsunamis, and droughts.

*For the Chinese, red symbolizes happiness and used at Chinese festivals and many other celebrations, such as birthdays and weddings.

*China’s Grand Canal is the world’s longest and oldest one.

*China has cultivated tea for over 2000 years and according to a legend, tea was discovered by Emperor Shennong when a leaf fell into the Emperor´s boiling water.

*Half of all pigs on earth live in China

*In 1996, China produced 600,000 tons of mushrooms, becoming the world’s leading producer. The country has 60% of the world’s mushroom varieties.

*The 2008 Olympic Games in Beijing were the most expensive in the history, which cost an enormous $40 billion to host.

*35 million of Chinese people still live in caves because they don’t have enough funds for a house.

*Chinese New Year celebration lasts for 15 days long. Other major events include the Lantern Festival, Double Seven Festival, and the Winter Solstice. However, they don’t get a day off for Christmas.

*Fingerprinting was used in China as early as 700 A.D – and used to sign legal documents. Qin Dynasty also used hand and footprints as evidence in crime scenes.

*The world’s first ice-cream is said to have originated from China over 4000 years ago, by mixing milk and rice mixture with the snow.

*The oldest tree in the world is China’s Gingko, which first appeared during some 160 million years ago. The Ginkgo is widely used in traditional medicine and is said to improve memory and the various.