12 Girls Band is a chinese girl-group, who was formed in 2001.  They aren’t the typical pop idol group as they use real instruments to make a more traditional Chinese and Western sounds rather than the typical electronic-pop.   To create the group, there was an audition where more than 4,000 contestants participated in.   After choosing twelve lucky girls, they trained them well while making sure every member came from music conservatories.   Even though, there were initially twelve members involved in the group, a thirteenth girl was added recently.

Each member plays an instrument:

The creator of this unique band was Wang Xiao-Jing, a man who was inspired by the Chinese numerology.   That’s what gave him the idea of organizing a female ensemble, the womanhood, which is represented by twelve hairpins in the Chinese mythology.

Overall, the group has seven original studio albums, six studio-albums with covers and tributes, two compilations CDs and three live-albums.   Their first debut CD was released in the summer of 2001 and topped the charts for 30 consecutive weeks.   It is called, ‘’Meili Yinyuehui’’.   They also have an English album, titled, ‘’Eastern Energy’’, which includes cover versions of Coldplay’s ‘’Clocks’’ and Enya’s ‘’Only Time’’.   ‘’Eastern Energy’’ was released in August, 2004. The girls also promoted their records with worldwide tours, where they traveled through Asia and North America.

This is their discography: 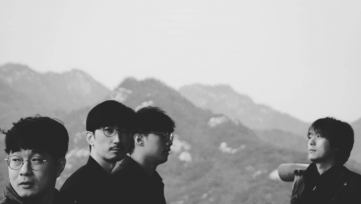 Wings of the ISANG is a 4-member Post-rock band from Seoul, South Korea. The band was featured on the KBS’ Top Band Season 2. For this interview, we wanted to focus on learning their music, how the band’s name was created and what their... Read More 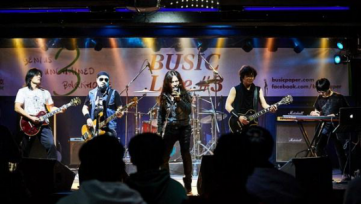 Foreigners these days often associate Korean music with Psy’s mega hit ‘Gangnam Style’ or BTS, a boy group garnering international praise. Indeed, it is not easy to be exposed to music genres other than “K-pop” in daily life in Korea as... Read More 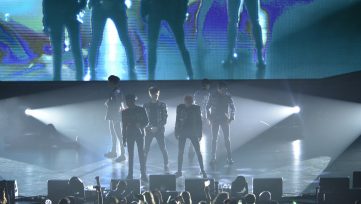 American KPOP fans were given a real treat when it was announced GOT7 would be bringing their Fly concert tour to the US after touring in Asia. GOT7 previously held a fan meeting tour in May of 2015, visiting 3 cities. For the Fly series 5 cities... Read More 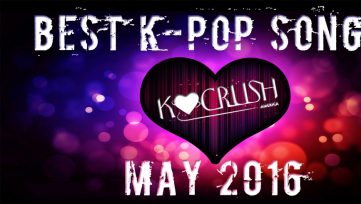 May 2016 presented a much better month song-wise, so much so that it’s impossible to rank a top ten. Instead, we present you a list of the best songs that should find their way onto your K-Pop playlists as soon as possible! Let’s take a look.... Read More 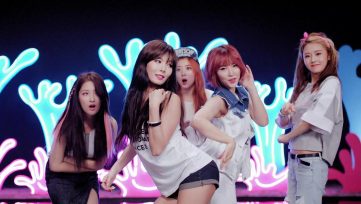 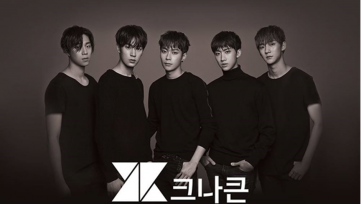 KNK (Hangul: 크나큰) is a five-member Korean boy band signed under YNB Entertainment. The band consists of five members with the names, Youjin, Seungjun, Inseong, Jihun and Heejun, listed in the order of their age. As to the group’s name, KNK... Read More 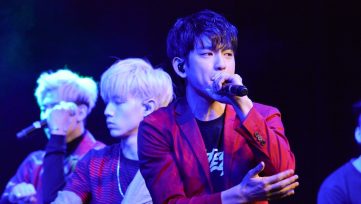 Canadian I GOT7s were given a treat when it was announced that GOT7 would be headlining not one, but two nights of the convention. Fans began lining up early out of excitement. The first of the two sold out fan meetings began with excitement as fans... Read More 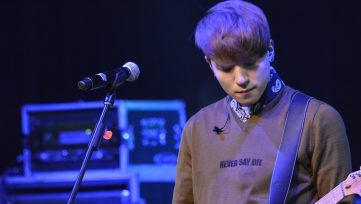 Day6 made their first North American appearance at Toronto Kpop Con on the third and final day of the convention. This was a particularly special show for member YoungK who considers Toronto his home. Day6 began their fan meeting with ‘Blood’... Read More 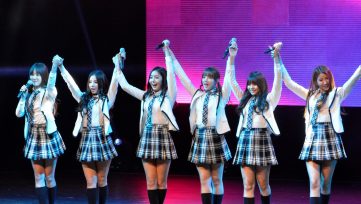 Following behind VIXX’s successful fanmeeting, GFriend were the next to hold a concert at Toronto Kpop Con in Toronto. This was GFriend’s first performance in North America and hundreds of their Buddies came out to greet them. The show started... Read More