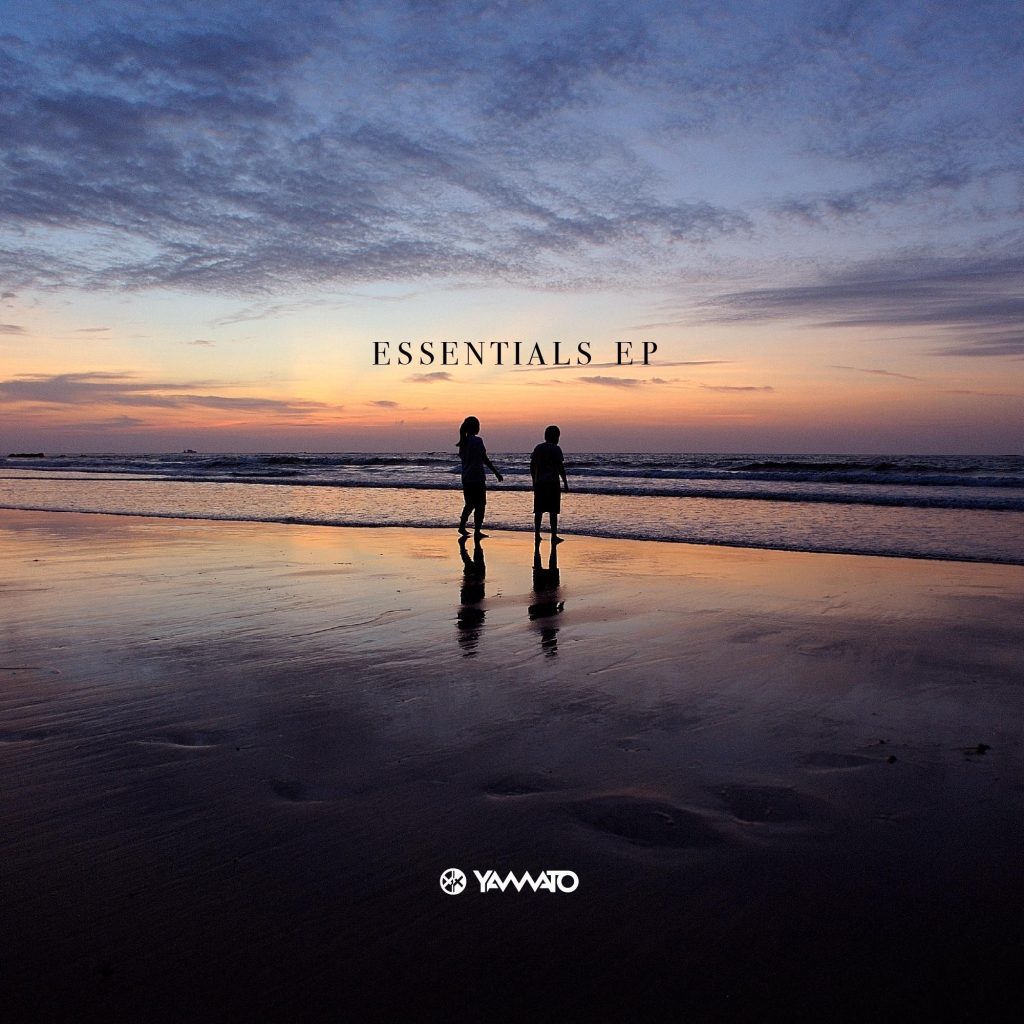 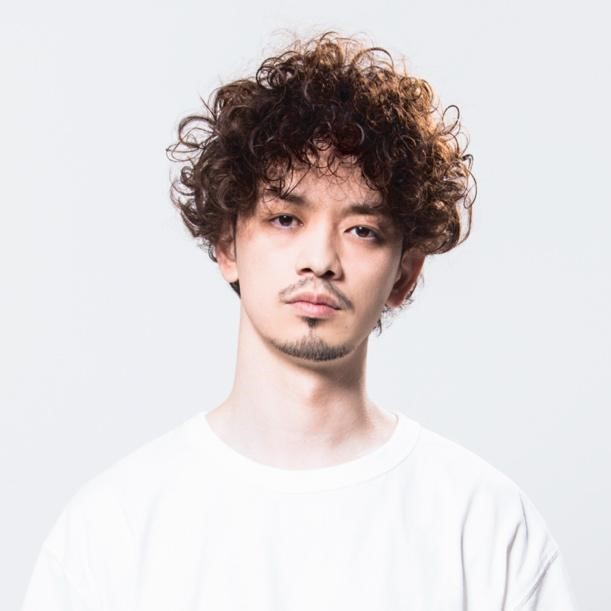 Japan-based DJ/producer Yamato is dropping his biggest release of 2022 in Essentials EP. Having worked for Pioneer as a technical developer of Pioneer CDJ series, he has an unrivaled competitive advantage few other artists can touch. A keen sense of songwriting, a brand-savvy skillset, and an ability to surround himself with the right team makes it clear as to why he’s achieved so much in his internationally acclaimed career.

With over 30 million views on YouTube, Yamato not only began uploading to the platform early, but showcased clever live DJing video themes which resulted in the attention of a worldwide audience. Showcasing his incredible long-form DJ sets in a gorgeous setting using a multi-camera set up, Yamato was able to create lucious eye-candy videos that kept YouTubers coming back for more and demanding more of this content. The series has become one of several breaking points in a chain of successful stages this artist has journeyed through.

With the lockdown era coming to a close globally, Yamato’s goal with Essentials EP is to stir up energy within the listener and close the secluded, adverse chapter of their recent past.  Featuring vocal collaborators Mike Macdermid and Poe Leos, the experience is jam-packed with uplifting, positive melodies while still sticking close to the roots of Yamato’s signature sound.

Featuring Mike Macdermid, title track “Essential,” launches with a shining, heavenly disposition. Piano House and electro-inspired sound design backs up a moment capturing mood brought about through the lyrics. A build up hits and transitions the song to a melodic drop, taking the single to a peak moment. The section showcases deep house influences, as the previous sections rinse and repeat, giving Macdermid an ability to continue onward.

“Reflection,” smoothly segues from the mood that “Essential,” set, yet a different directive soon takes place as the track heads toward the first drop, delivering on a feminine rap-verse thanks to vocalist Poe Leos. The drop comes in with a thunderous dominance, thick rhythmic synth-work ricocheting through the speakers of the listener. As bitter as it is sweet, “Reflection,” symbolizes a diversified, well-written essence that earned its spot on the EP.

“YOU,” pushes the EP on a dark and mysterious turn, representing one of the most experimental and technical vibes across the 4-tracks. The vocaded topline connected alongside sophisticated, alluring soundscapes makes this track perfect the dancefloor, having all the bells and whistles fit for a club venue setting.

Final single “Neon Lights” is the 2nd collaboration with Mike Macdermid. Electric guitar strumming and a rock-inspired percussion influence is all organized within a slower-paced house music framework. The eased-while-upbeat feel acts as a natural closer, providing a reflective, full-circle moment that is intrinsically embedded through the design of this song.

After only two years from the debut, Yamato won “WORLD DJ CONTEST 2013 JAPAN” hosted by Coca Cola. He was then asked by Avicii at the world contest, held in Ibiza, to perform with him at the festival in Budapest, Hungary, which led him to become the first Japanese DJ/producer to perform with Avicii.

With the backbone of having been a technical developer of Pioneer CDJ series, the superb skill and DJ style that utilizes Pioneer DJʼs CDJ is known to be a style that no one can imitate and it has been renowned and admired from all over the world, attracting audiences at big festivals and clubs in Japan and all over the world.

The performance videos series on YouTube has exceeded 30 million views, having fans all over the world and support from A-List names such as Afrojack, Laidback Luke, Lil Jon and many more.