TWICE Announce World Tour Ahead of “Fancy You” Album Release

TWICE Announce World Tour Ahead of “Fancy You” Album Release 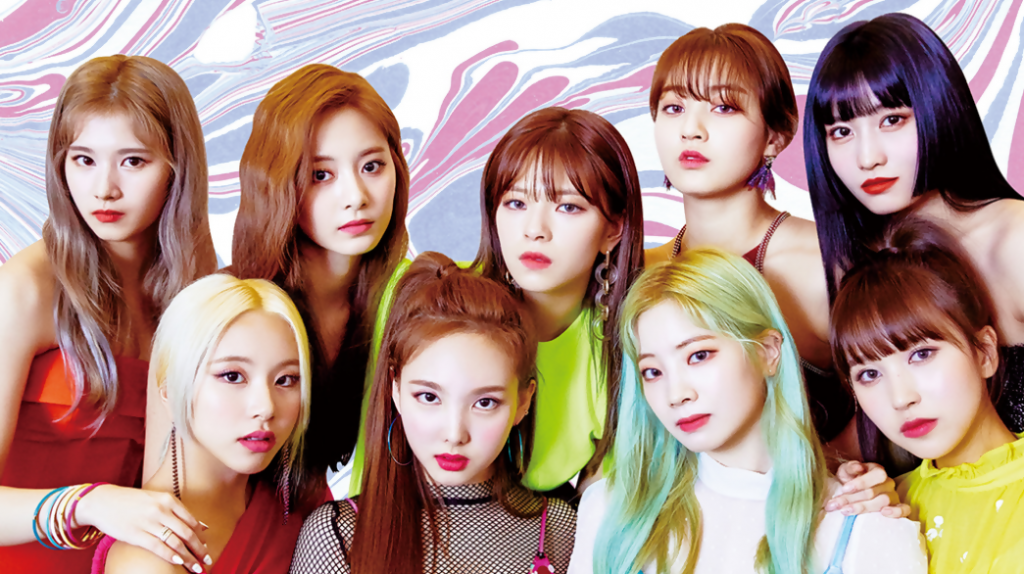 ONCES have double the chances to be excited as TWICE announced their new album, Fancy You, will be released April 22, 2019. Additionally, the title track, “Fancy,” will be coming out soon. Based on the teasers, the album and single may have a throwback vibe to it.

Fancy You will be the girl group’s seventh EP since they debuted in 2015.  The EP will have six songs. In addition to the lead single “Fancy,”  other tracks include “Girls Like Us,” “Hot,” “Strawberry,” “Stuck in My Head,” and “Turn it Up.” Albums are available for pre-order on WithDrama, Ktown4U, Kpoptown, and Choice Music LA.

On Twitter, JYP Entertainment (JYPE) began sharing individual and album teaser photos. On YouTube and Naver, vlogs have been posted leading up to the release.

On April 22, TWICE will also hold their album showcase at YES24 Live Hall. Information about the Melon event including ticketing information can be found on Melon’s website. Additionally, the girls will host a V-Live on CHANNEL +,  but viewers will need to pay using fanship coins to view the event.

In addition to the album announcement, TWICE and JYPE also announced TWICE’s world tour. Cities and dates have been announced, but venues have not. The tour kicks off May 25 and 26 in Seoul before heading to the following locations/cities:

Spring and summer look to be an exciting time for ONCE and TWICE! Will you be seeing TWICE in concert once the venues are announced?