Top Photographers to The Korean Stars 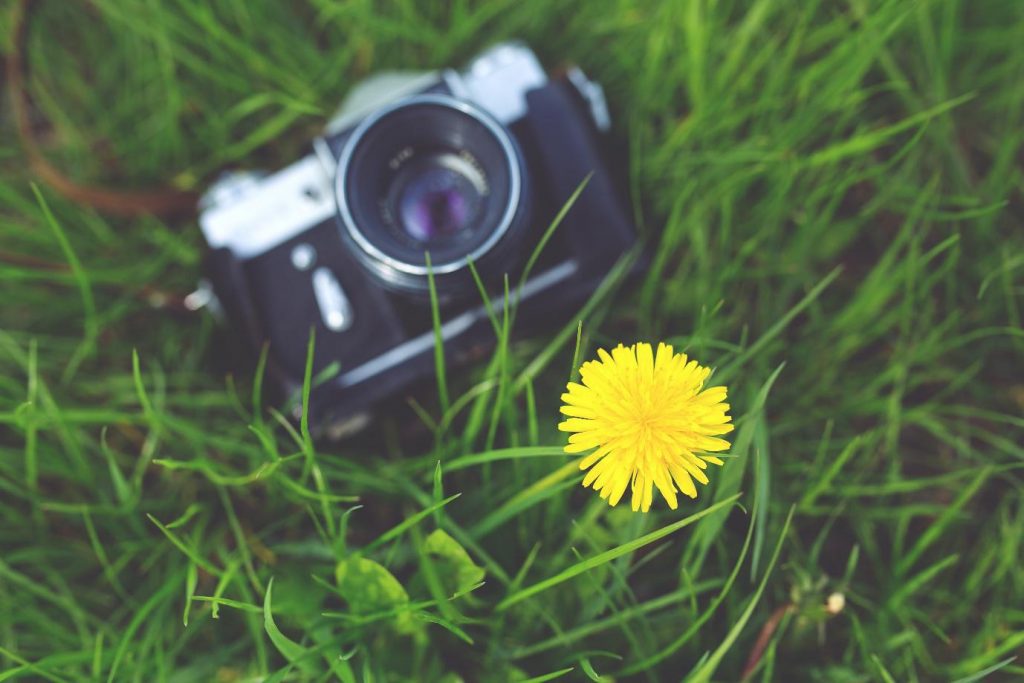 With the rise of Korean culture in the form of entertainment media (such as K-Pop, K-Dramas, and even K-Movies), naturally the popularity of Korean artists is also rising. And along with this, we can look deeper into the images of these artists which is captured by professionals and ultimately viewed by us, the general public. Today we will be talking about the Top Photographers that capture images which build and create the Korean Stars that we all know. Beauty is in the eye of the beholder, but maybe it is also in the one who is holding the camera. Let’s learn a little about the recognized Photographers who take pictures of the Korean Stars, and thus, may be regarded as the stars by the actual Stars. 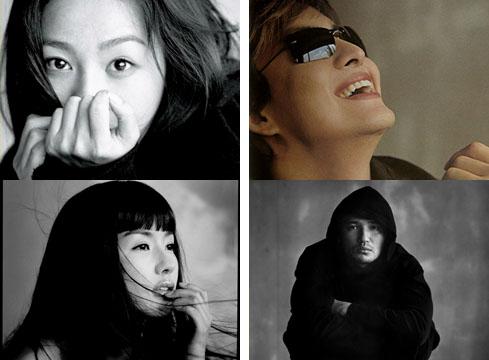 Being photographed by Kim may not be easy now, since in 2006 he said that he would no longer take commercial photographs (for profit), and has gone to artistic photography. 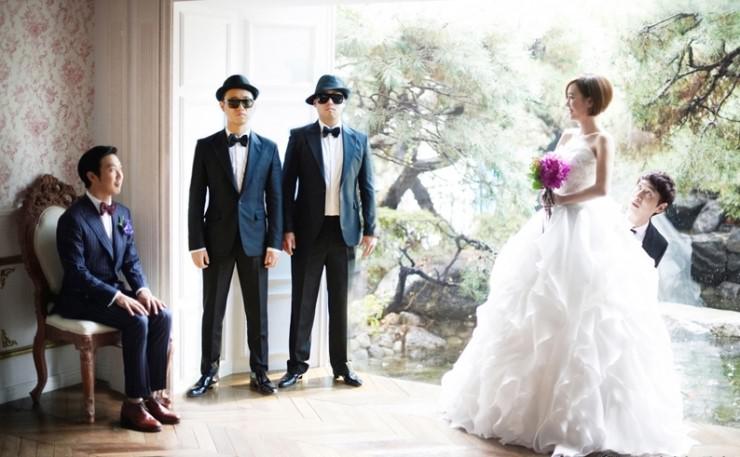 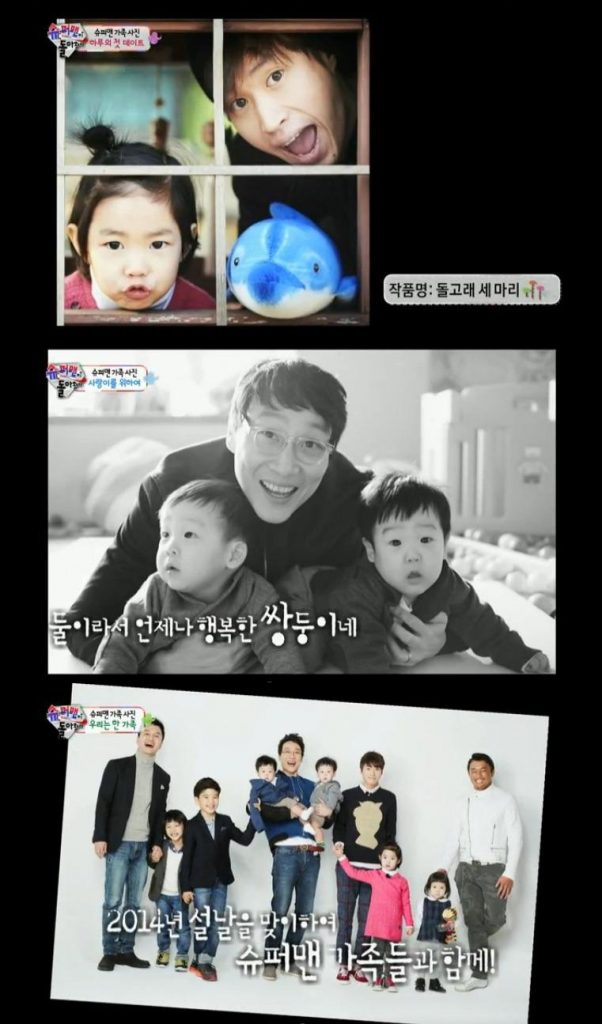 (The families of The Return of the Superman – circa 2014 taken by Oh, Joong Seok) 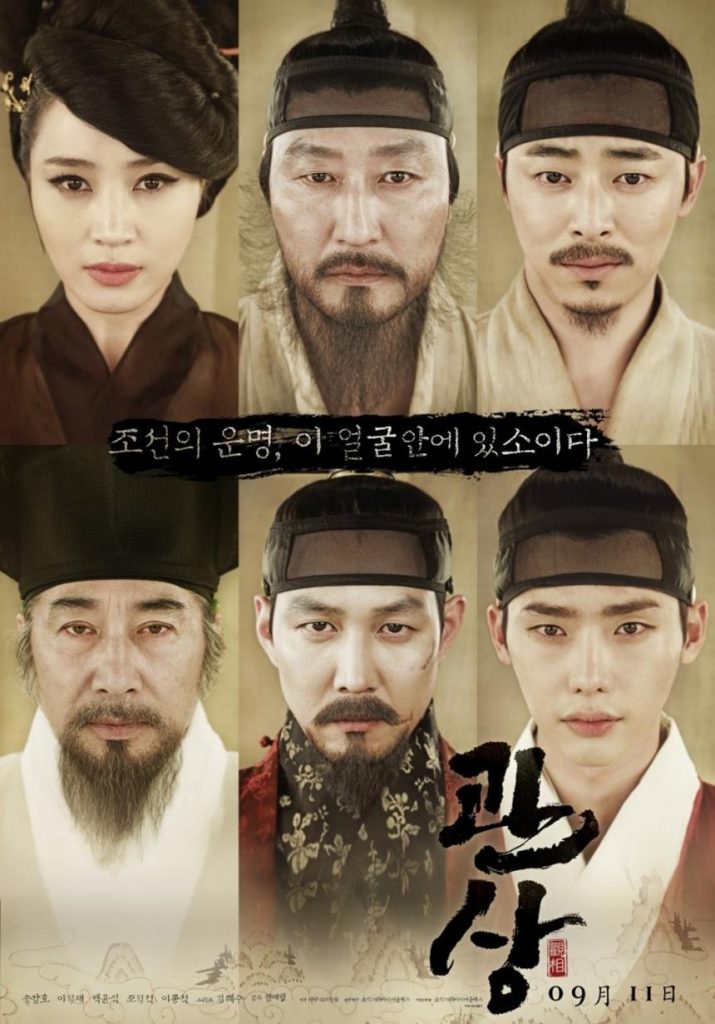 Not only does he have the eye for a good shot, but he is also said to have casted the then unrecognized Jun Ji Hyun (from My Love from the Star, My Sassy Girl, etc.) and made her a cover girl. He had cast actress Kim, Min Hee and Im, Soo Jung in a similar way, and it led to these ladies becoming international stars.

But Cho is not only recognized as a commercial photographer, he was also appointed as the Official Photographer of the 2012 Summer Paralympics in London and the 2014 Winter Paralympics in Sochi for the Korean athletes. And he continues to do charity work in various forms. This includes the “Letters from Angels,” an adoption campaign which started in 2003, with its finale on 2018. The campaign is a photo exhibition ran by South Korea’s Social Welfare Society and Cho, wherein 100-day-old orphans waiting to be adopted are photographed with celebrities to bring awareness to orphans and single mothers. This is just one of the many charity campaigns Cho is involved in, and various Korean Stars are more than willing to lend a helping hand. 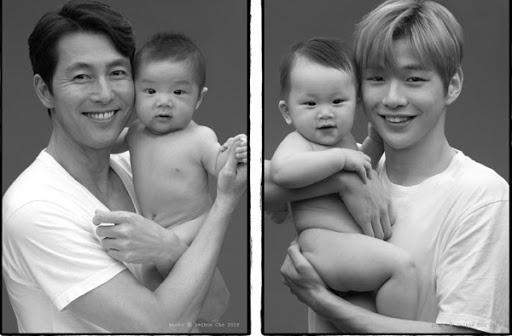 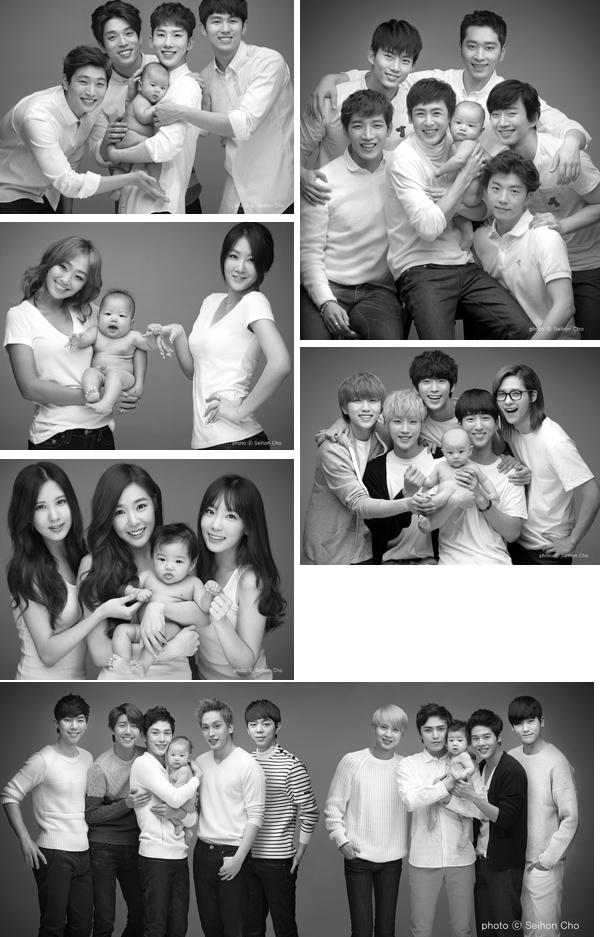 More Korean celebrities posing for past “Letters from Angels” campaign, including 2PM, 2AM, members of Sistar, B1A4, Members of Girls’ Generation, ZE:A.

These days, almost everyone has a portable camera on their phones so almost anyone can be a photographer. But there is still something unexplainable that these photographers (among others) are able to capture with their pictures. People may think that taking a good photo of a Korean Star, who is already good looking, isn’t difficult, but why are certain photographers more popular than others? What makes people seek these specific photographers? Maybe it isn’t bound on what is seen through the lens, but maybe it’s in their ability to create and capture the beauty they and others envision.