First aired on July 11, 2010. The show is considered as urban action variety and there hadn’t been a show like this before so the idea was very unique and it instantly became a hit. The members and guests have to complete missions to win the race and the winner is usually given a small amount of gold as a reward. It is mainly focused on playing games against each others teams. Yoo Jae Suk is the main MC of this program who is also one of the main members. This show is also popular in other parts of Asia and some European countries. It became so popular that the fans are making subtitles for a number of languages.

This is a Sunday night program. It was first broadcasted in 2008 and the show is about pairing up celebrities to show what it would be like if they were married. Every week the couples are assigned to missions that they have to complete and it also shows interviews of the casts to reveal their feelings and thoughts. 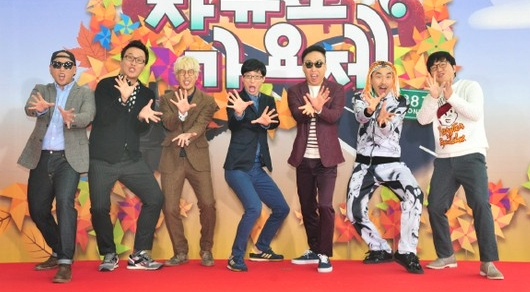 It was first aired back in 2005 and this is their 9th year of broadcasting it. About 13% to 17% of people watch this program every Saturday night.  It’s the most viewed variety show in Korea.  This show was called the nation’s top variety and Korea’s fist variety show for being successful for over 9 years.  Just like other TV shows, they sometimes invite celebrity guests to join them. 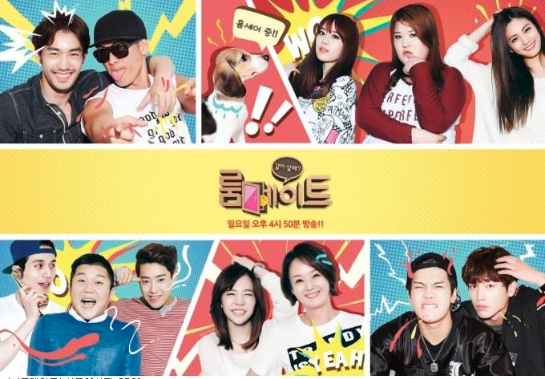 Roommate is back with Season 2.  Season 1 has received a lot of negative feedback due to the editing not being clean and showing content that was not necessary. Many thought Season 2 was going to be the same, but it turns out it wasn’t.  It actually became a huge hit with all the new members.  The new members are: Bae Jong Ok, Jackson from GOT7, Park Joon Hyung from g.o.d., Sunny from Girls Generation, Heo Young Ji from KARA, Otani Ryohei, and Lee Gook Joo.

One Night and Two Days 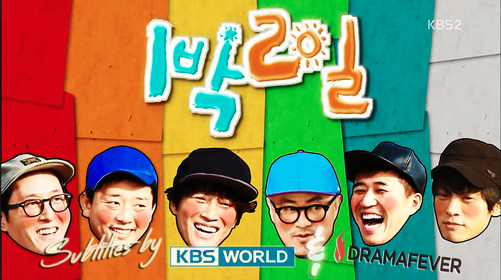 This show has some really good ratings and fans love the new season.  The new members are Kim Joo Hyuk, Defconn, Kim Jun Ho, and Jung Joon Young along with the old members Cha Tae Hyun, and Kim Jong Min. The members seem to be getting a long really well together and they’re a great combination. Each of their personalities is different so it’s very entertaining to watch them deal with each other sometimes.  And, watching their morning missions never gets old where they travel to the most random places. 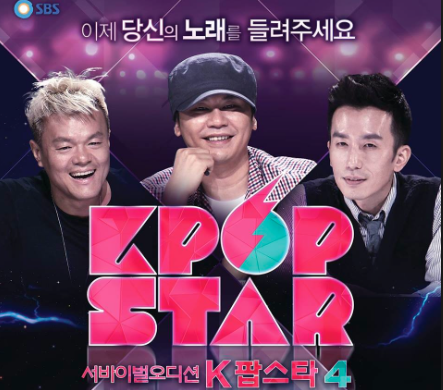 Along with their success with Seasons 1, 2, and 3, they are back with Season 4.  This year is supposed to be the biggest season they’ve had so far.  There are a lot more talented contestants and the viewers can’t wait to see it on TV.  This is the most popular audition program.  While other audition programs seem to be losing viewers and ratings, this one just keeps on going.  I guess more people are interested by the fact that the head of the companies are the judges.  Other programs just have good artists come in to be the judge, but this one is different.  If they show enough talent but end up getting eliminated, if one of the judges likes you, they will give you a contract after the show is over, which is why so many people audition for this show.  And “almost” all the people who were on this show and got into companies gain a lot of attention and are now living their dreams.