At first, hard rock is a type of rock developed from blues. A typical hard rock music sound is very loud and aggressive, using electric guitar as a leading and emphasized instrument. The concept of hard rock is very often confused with heavy metal. The difference is that while hard rock remains bluesy, heavy metal is louder, darker, “heavier” and has less riffs. However, many fans nowadays consider these two types of music as one. With this in mind, let’s have a look at the most popular hard rock/heavy metal bands that are currently active from China.

Black Panther was founded in 1987. As one of the pioneers of Chinese rock, it has the most album sales in the world for Chinese rock bands. The music style of Black Panther is mostly hard and pop rock. Since its foundation, the band changed their members several times. Current members are Zhang Qi (vocals), Li Tong (guitar), Zhao Mingyi (bass), Wang Wenjie (drums) and Hui Peng (keyboard). In September 2017, they held their 30th year anniversary concert in Beijing. 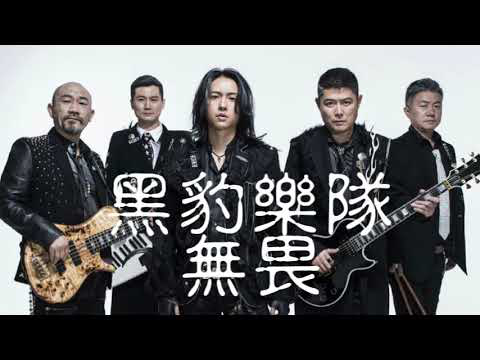 Heaven was founded in 1992. It is one of the most famous and most influential rock bands in China. As part of the mainstream Chinese rock, they focus on heavy rock and all their six albums are considered pure and full of youthful spirit. Their enthusiasm toward music, years of originality and humanistic care in real life reflected in their music and won them great popularity. 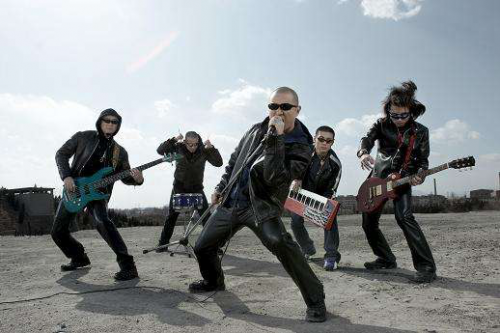 Twisted Machine was founded officially in 1998 in Beijing. They are fond of the American band RAGE AGAINST THE MACHINE, hence their name. Their music style is more into hardcore. It is upon arrival of the current vocals Liang Liang joined the band that their music style turned into nu metal. In April 2017, they released their fifth album “Lost in Beijing 迷失北京” and went on a concert tour all over China. 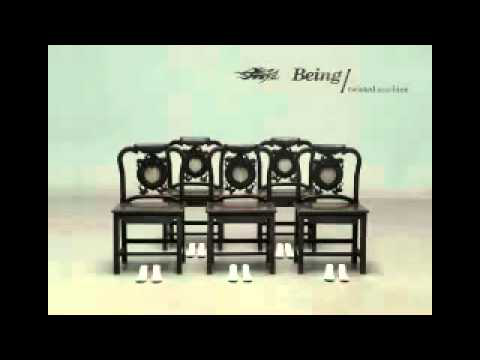 Founded in 1988, Tang Dynasty is considered as the first heavy metal band in China. As we can see from the name of the band, they combined traditional culture with modern music, giving their music an extra magnificence and power. They were awarded by Chinese Music Awards in 2014 and went to New Zealand and Fiji for a concert tour in the same year.

“A Dream Return to Tang Dynasty梦回唐朝” 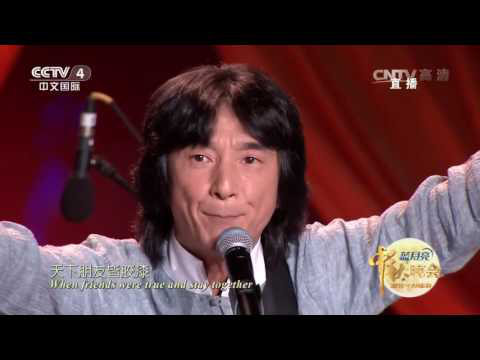 Yaksa was founded in 1995 in Sichuan. Their name is originated from a ferocious Buddhism and Hinduism god, Vajra-yaksa. The music style of Yaksa has changed from heavy metal to alternative metal, nu metal and metalcore. For over 20 years, Yaksa attended more than 400 shows and was invited to all kinds of music festivals. Although heavy metal sounds really dark and tense, their lyrics call on young people to stand up and fight. 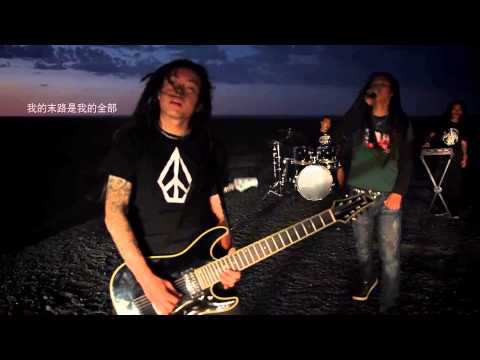 Fourfive was founded in 2004 in Beijing. They used to be heavy metal and industrial metal, but gradually added new elements that turned them into deathcore. They are famous for their wild and aggressive performance on stage. As a young and rising band, they are now considered as one of the best deathcore bands in China.

Representative Song: “Through the Darkness 穿越黑暗” 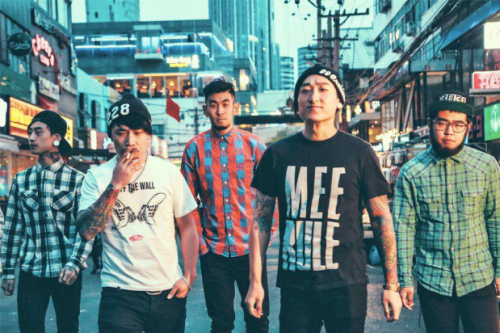